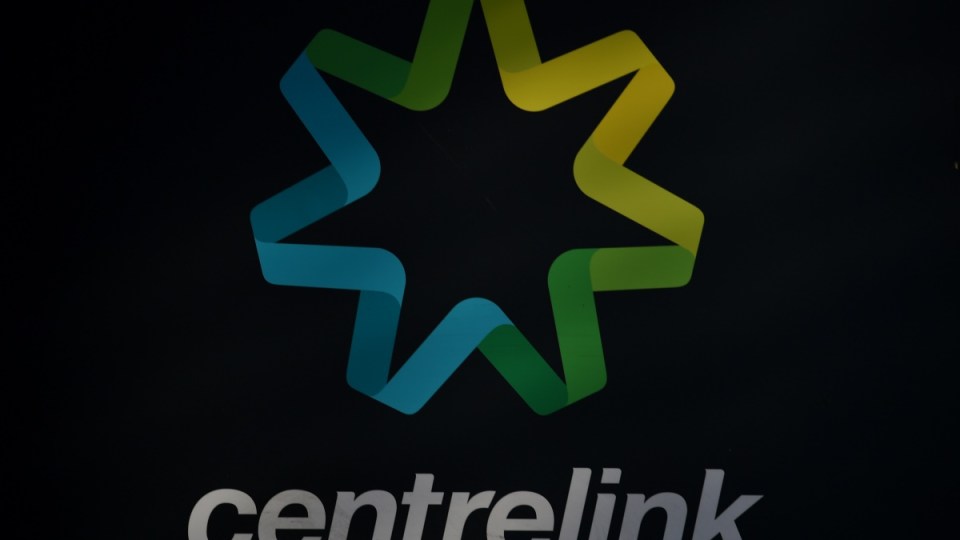 Centrelink and welfare is sharply in the spotlight. Photo: AAP

Australia’s most disadvantaged families would be pushed further into poverty by a raft of proposed welfare cuts, peak lobby groups have warned a Senate inquiry.

Some 40 per cent of children in single-parent households are living below the poverty line, the Australian Council of Social Services told senators in Canberra on Thursday.

“It would be an extraordinary outcome if the parliament was to support a budget measure which had the effect of reducing incomes of single parents in the face of that kind of overwhelming evidence,” ACOSS chief Cassandra Goldie said.

The Turnbull government has bundled together 16 welfare cuts in an “omnibus” bill, designed to save billions of dollars to be redirected into childcare subsidies and disability funding. 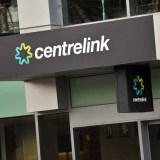 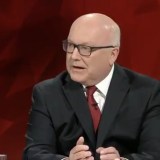 “Small cuts that seem innocuous to many of us are significant for people in the social security system,” he told senators.

Single parents with two kids would lose about $20 under the family tax changes, while single parents whose youngest child was turning 17 would be $65 a week worse off, ACOSS says.

Stripping away the energy supplement would cost pensioners $7 a week and take $4 from people on allowances.

Mr Butt warned against slashing such supplements – a key feature of the omnibus bill.

“The fact is that the allowances are at crisis point, rent assistance is grossly unaligned to real housing prices, the value of family tax benefits is being steadily eroded,” he said.

“The supplements are actually partly helping to alleviate the inadequacy of basic payments in our system.”

Young jobseekers would also be made to wait a month before receiving income support under the changes, while under-25s would be forced off the dole and onto the lower youth allowance.