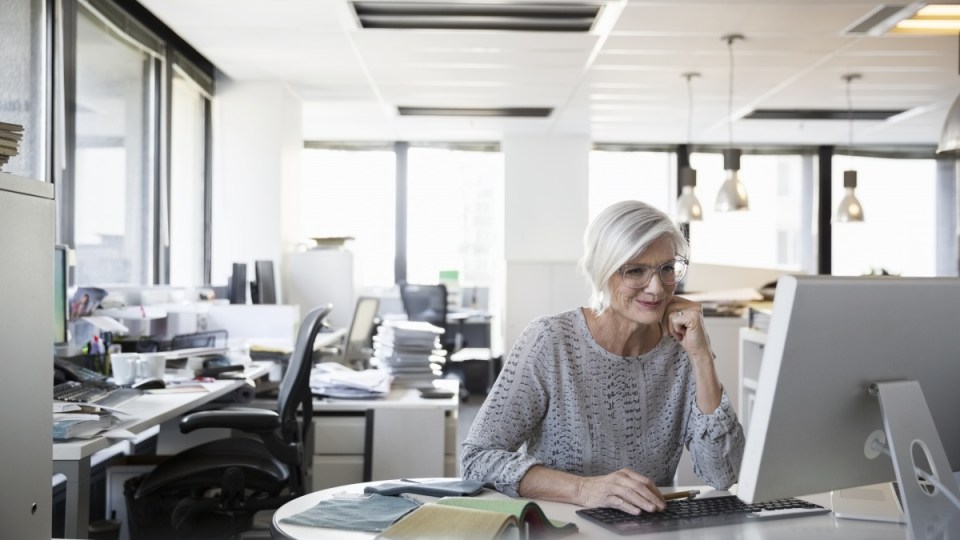 Older workers may be hurt by the wage subsidy, some claim. Photo: Getty

Ron McLean, 87, accused One Nation leader Pauline Hanson of sacking him as a candidate in the WA election because he was “too old” to run for parliament.

But as the now-former One Nation powerbroker sues the party over age discrimination, experts say that provided you’re ready, willing and capable you’re never too old to work.

And while it’s true that white collar employees are capable of working into their 80s and 90s, a great many are discriminated against in the workplace.

“She said: ‘Ron, I’m sacking you from the position on [the] agriculture [ticket], I believe you’re too old and you’ll be 91 when the term’s finished’,” Mr McLean told reporters on Wednesday.

But according to workplace experts, there are a number of key factors to consider when judging how age affects a person’s ability to work, with assessment usually needed on a case-by-case basis.

“I think we have to get away from the idea that people in their 80s and 90s don’t have anything to contribute to the workforce, even in those kind of industries that are blue collar,” University of Adelaide social issues lecturer Dr Helen Berrie told The New Daily. 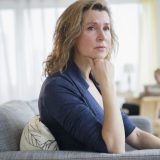 Women and singles will struggle to get a comfortable retirement 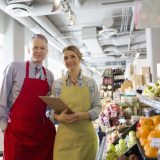 Workers pessimistic on retirement prospects with many likely to work on

“We need to throw out the calendar and not think about people being a certain age, but assess their willingness, skills, energy levels, their commitment to the job – and for blue collar workers, their physical ability to do those jobs.”

RMIT University workplace expert Dr Alan Montague, meanwhile, told The New Daily that the ability of elderly workers to absorb their tasks, focus on what their role is, and be productive were also key, along with their commitment, skill and ability to adapt.

Ageism ‘prominent’ and is ‘inhibiting ‘ Australia

The consensus among experts is that many older Australians are discriminated against in the workplace, and are forced out despite the removal of mandatory retirement.

“Ageism really is foolish and it is a prejudice if you don’t judge by evaluating a person objectively,” Dr Montague said.

“Discrimination against old people is prominent, it’s extremely hard to prove and when we look at the legislation that surrounds this, according to my research, there hasn’t been a case that’s been taken on in Australia because it’s too hard to prove.

“Unfortunately it’s a factor that is actually inhibiting our society.”

“Although data for those job seekers aged 75 and over is not readily available, National Seniors’ research shows people aged 55 to 74 face discrimination far more often than those aged 45 to 55,” Mr Henschke told The New Daily.

“No one could say that Sir David Attenborough should retire because he is too old to work. ”

As the pension age increases, Australians are expected to work later in life, but working until 70 is highly unlikely for blue collar workers.

“For most people, if you’re doing something quite physical involving manual labour, too old can be a lot, lot younger than someone sitting at a desk using their brain,” Dr Berrie said.

How old is too old in the workforce? It may not be up to you