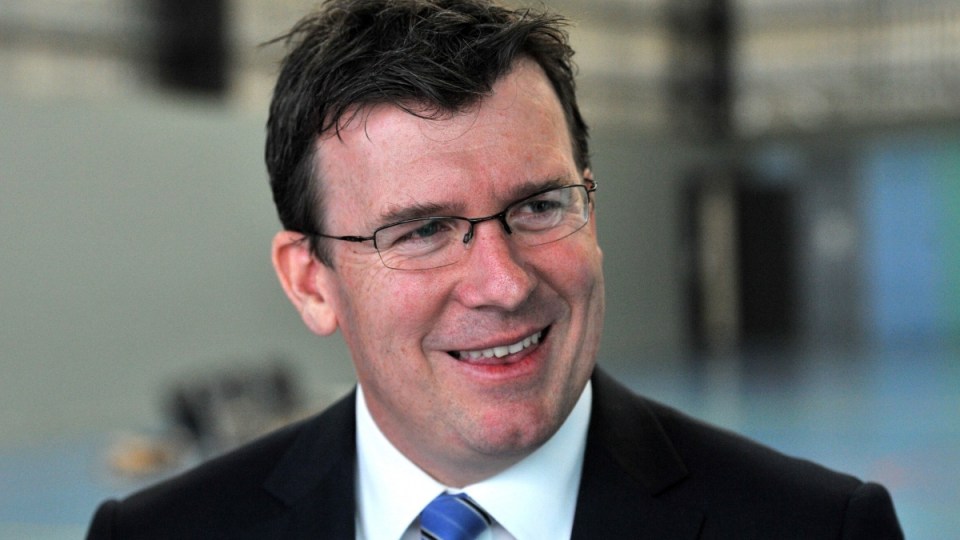 The Department of Human Services (DHS) has defended the release of a welfare recipient’s personal and protected information to a journalist, insisting it was proportionate and legal.

The release has been criticised by the Federal Opposition and lawyers who believe it may have a chilling impact on welfare recipients who would otherwise criticise the Government.

Blogger Andie Fox wrote an opinion piece for Fairfax Media early in February claiming Centrelink had “terrorised” her over a debt she claimed she did not owe.

A few weeks later, her personal details were supplied to a journalist who wrote a comment piece from the Government’s perspective, raising the prospect that Centrelink had been “unfairly castigated”.

Public servants have told a senate estimates hearing in Canberra the “protected” information was collated by DHS officials and approved for release by Human Services Minister Alan Tudge’s office. 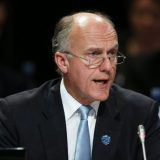 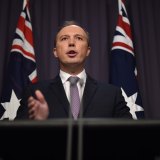 The department sought legal advice before releasing the information but did not obtain a public interest certificate, with officials claiming they did not need to.

DHS officials described the release of information was “proportionate” given the claims made by Ms Fox, who has since lodged a complaint with the department.

“We made a judgement about what was an appropriate and proportionate response to the article which we had received,” he said.

“The recipient had made a number of claims that were unfounded and it is the opinion of officers that this was likely to concern other individuals,” she said.

“That’s why we felt that it was appropriate to release the information, so that people knew it was important to file their tax returns and tell us about changes in their circumstances.

“In this case, our data said that had not occurred and that is why we had been chasing the debt.”

Mr Tudge and his department claimed the disclosure was legal according to section 202 of the Social Security Act 1999 and section 162 of the A New Tax System Family Administration Act 1999.

Ms Campbell also revealed 6,600 people did not know Centrelink was seeking clarification about their details until contacted by debt collectors.

Release of information may have backfired

Ms Campbell said she did not personally approve the release of the information and claimed she did not need to under these legal provisions.

“This allows us to correct the record when a person publicly makes claims that do not accord with our records,” she said. “We have had this capacity for many years.

“Unfounded allegations do unnecessarily undermine confidence in the department and the social welfare system.”

But social security experts and lawyers believe that the release of the information further undermined public confidence.

Victorian Legal Aid told the ABC on Wednesday it would change its legal advice to clients to protect their private details from public release by the Government.

“We would now have to advise any person who thinks they have an incorrect Centrelink debt that, if they speak publicly about their situation, their confidential information is no longer safe with Centrelink,” he said.

Peter Sutherland, a social security legal expert at the Australian National University (ANU), said the department had never made a public disclosure with this specific legal argument.

“This appears to be a new practice,” he said.

Privacy Commissioner Timothy Pilgrim has made inquiries with the department to determine whether any laws were broken.