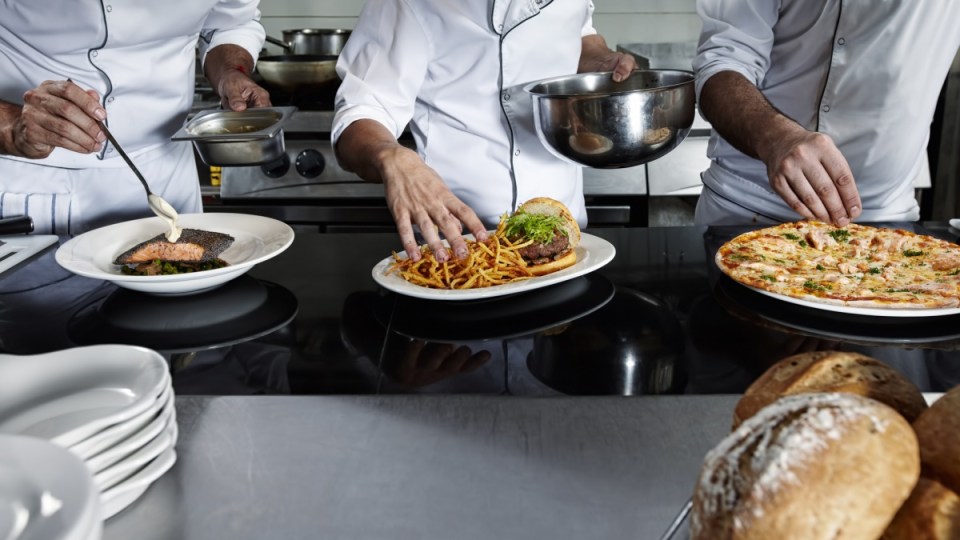 Politicians are frequently accused of being ‘out of touch’, but assistant minister to the Treasurer Michael Sukkar excelled himself this week, telling Sky News “we’re … enabling young people to get highly paid jobs, which is the first step to buying a house”.

Let’s put aside housing affordability – the policy development area Mr Sukkar has been put in charge of by Prime Minister Malcolm Turnbull – and today focus on the jobs side.

Mr Sukkar’s comments are a slap in the face to the one-in-five young Australians who can’t find the hours of work they need – which, needless to say, won’t help them buy a house.

But even that one-in-five statistic understates real underemployment. As reported on Monday, a national epidemic of wage fraud means many workers are putting in more hours than their pay packets reflect.

And although Canberra politicians seem blind to this problem, workers themselves are only too happy to share their experiences.

One reader responded angrily to Monday’s article: “People at the rich end don’t have the faintest clue what is going on at the bottom end of this country. People who have not lived the minimum wage life have no idea what goes on with wages, jobs, Centrelink or Job Seekers Allowance.” 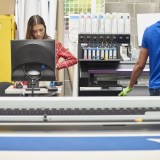 Quite so. Some years ago, retired Labor minister Barry Cohen told me he missed the years when MPs were more “teachers, engineers, doctors and small business owners” and less lawyers and career politicians.

Mr Cohen’s first brush with politics came when a union rep visited the small fabrics shop he owned in Sydney in the late 1960s, wanting to sign up his staff.

Mr Cohen asked the rep “why can’t I join too?” He joined the Labor Party instead, and became an early advocate for the small business community within the ALP.

I mention Mr Cohen for a reason – the disputes between boss and worker that are gaining prominence as ‘wage fraud’ are easier to conceal in the kind of small businesses he used to champion.

One reader responded to Monday’s article: “You either work 12 hours a week for a [corporate] supermarket with full rights … and beg for more hours, or you work as many hours as you want in hospitality for underpayment. Those are your two main casual options.”

Other readers spoke of jobs in which you’re asked to “open and close the shop for free”, or the “15-hour job with flexible working conditions, including some work from home … but the job is actually more like 30-plus”.

But what to do about this endemic problem? One reader responded: “If you are not a union member, you’re as much the reason wages have slumped below the CPI, why your jobs go to foreign workers, and why government denigrates you and your rights.”

Well perhaps, but though many readers disagreed with me, a sudden enforcement of award wages and conditions across Australia would send many businesses to the wall.

In economics, all the action takes place at the ‘margin’ – in a hundred pizza shops, for instance, 20 per cent may be finely balanced between making enough profit to cover the owner’s costs (including the cost of debt to finance the business) and folding.

In tough times more businesses are pushed into this marginal zone, and these are the businesses with the strongest incentive to try to squeeze workers.

And despite some good headline figures – commodity prices up, Aussie dollar up, headline unemployment rate down – we are in tough times.

The Reserve Bank’s monthly monetary policy minutes, released on Tuesday, note “increased uncertainty around the outlook for consumption” – and a few dozen less pizzas consumed in one neighbourhood can push the local shop into that marginal territory.

It’s easy to take an unsympathetic view of such businesses shifting the ‘loss’ onto workers.

As one reader put it: “If they can’t afford to pay staff correctly, the business has already collapsed. You’re just making an excuse to not allow businesses to die their natural deaths and be replaced by other more successful enterprises. You can’t like the free market and complain when it does what free markets do.”

Fair enough. But in the short-term that’s not going to help the more than one-in-five young Australians who are either not in the workforce, on hanging onto their jobs by their fingernails.

The best thing our political leaders, business leaders and union leaders can do at this time is drop the politicking and false assertion there’s a pipeline of “highly paid jobs” on the way.

Until the stark reality at the lower end of the jobs market is acknowledged, it’s going to be hard to rebuild the future for an increasingly angry young Australia.