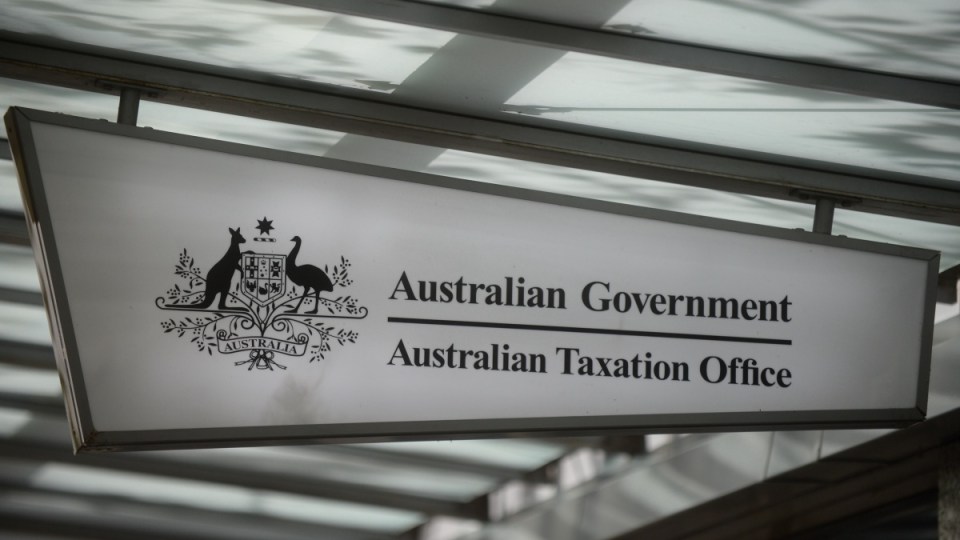 The tax office has conceded its working hours don’t meet community expectations but backed away from a push to increase them due to a backlash from staff.

The Australian Taxation Office proposed increasing the staff’s standard working hours by nine minutes a day – to 5pm – as part of an enterprise agreement offer.

But the move to a slightly longer day was scrapped to ease concerns among the workforce.

The issue dates back to 2015 but has resurfaced after documents, obtained by the ABC, showed the ATO believed its working conditions did not meet “broader community standards”.

A Community and Public Sector Union summary of the first offer suggested the increase in working hours was among “four reasons to reject the ATO offer”.

It was also included under a list of “the cuts to rights and conditions proposed by the ATO”.

“These conditions make the ATO a good place to work,” the CPSU summary said.

She said the extension of working hours was “33 cuts to conditions” that were proposed in conjunction with a “measly pay offer”.

“This proposal was taken off the table well over a year ago. Clearly it wasn’t the sticking point to reaching a new agreement because there have been two more emphatic No votes from tax office staff since,” she said.

She said workers were “understandably upset” at a cut to their hourly pay rate through increased working hours while they were also being asked to accept a 0.8 per cent per year pay rise.

Edith Cowan University employment expert Professor Kerry Brown said conditions at the ATO were common to the public service except “base hours”, which were “slightly lower”.

Professor Brown said the 4.51pm finish time was a guide, and that many public service employees worked to “flex time” that catered for the operating requirements of each position.

“4.51 isn’t like, the bell rings and everybody heads off,” she told The New Daily.

An ATO spokeswoman said the proposal was removed from future offers in a bid to maintain conditions “employees told us mattered most to them”.

“This was included in our proposal to staff in late 2015 to ensure the productivity improvements to underpin a pay offer were in line with the requirements of the bargaining policy at that time,” she said.

The spokeswoman said the ATO wanted to reach an “agreement that provides a good outcome for staff, the ATO, the Government and the Australian taxpayer”.

Tax office employees livid at plea to work until 5pm