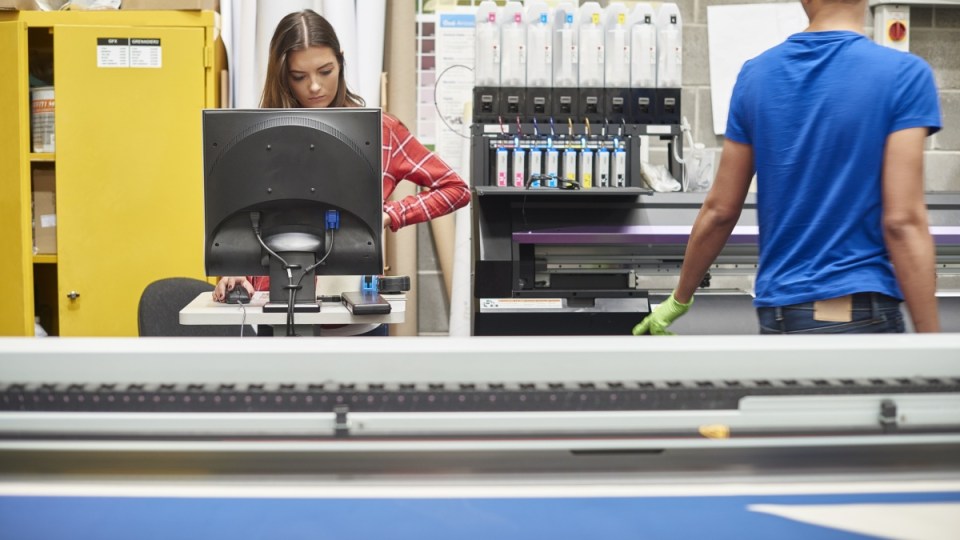 If you felt reassured by last week’s ‘fall’ in the unemployment rate, and wish to hang on to that feeling, you’d better stop reading now.

But if you want to know what’s really happening to the jobs market, you can forget the seasonally adjusted figure which fell from 5.8 to 5.7 per cent on an increase in part-time jobs and a fall in full-time jobs.

That statistic is useless, except to politicians who love to claim credit each time it moves down or blame the previous government if it’s moving up.

To put it in perspective, economists point to other figures: the Roy Morgan measure which does not include job seekers who have worked just one hour in the past fortnight, currently at 9.7 per cent; the underemployment rate which tallies up those working but looking for more hours, now 8.3 per cent; and the ‘hours worked’ tally, which grew 0.9 per cent in the past year compared with population growth of 1.4 per cent.

On top of those troubling numbers we are seeing a new kind of under-employment – the growing problem of workers putting in long hours of ‘informal’ work and mostly getting ripped off. 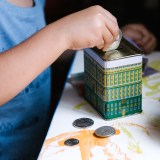 Why it feels like your finances are going nowhere

‘Informal’ work is usually thought of as invisible to statisticians because it’s cash-in-hand and not recorded anywhere.

However, sometimes informal workers are visible, because at least some of their hours are ‘on the books’. That’s certainly the case in a number of wage fraud scandals over the past year.

The 7-Eleven story made the biggest splash, when it was revealed that some workers were being paid as little as $5 an hour, for working weeks of up to 60 hours.

In the case of Domino’s, Ms Ferguson reported on Thursday that: “After days of insisting that only four franchisees had been terminated over three years for wage fraud, Domino’s admitted that 22 franchisees had left the system over underpayment issues following 102 store audits.

“Assuming that a typical franchisee then has 1.8 stores, that means something like 40 per cent of the stores it has audited had payroll compliance issues.”

Such stories generate plenty of moral outrage, and Unions NSW Secretary Mark Morey went so far as to call for a royal commission into wage theft.

In an opinion piece, Mr Morey argued that the franchise networks that have been exposed are feeling competitive pressure from the “gig economy” – the trend towards freelance individuals getting paid per single task, such as a single courier run or local food delivery, and co-ordinated by a new generation of apps that connect employer and employee.

The union movement’s task, he says, is to work out how to respond to these trends and maintain the “founding Australian value” of “fair and reasonable wages”.

That’s certainly a laudable goal, but the starting point is to put the gig economy in context with all the various measures of unemployment mentioned above.

With around two million Australians either unemployed or underemployed, the pressure is as much on the worker as corner-cutting franchisees to negotiate informal, below-award pay and conditions.

Ironically, if that kind of work was expunged quickly by a royal commission, thousands of businesses would collapse.

Franchise owners are often themselves under huge pressure from head office.

One recently told me how subtle price changes from head office, which fell within the small print of his franchise contract, had forced him to walk away and abandon tens of thousands of dollars of value in the franchise he’d bought not long before.

None of that is an argument to sit back and watch pay and conditions erode to unreasonable levels.

But Australia is going to have to wake from the pleasant dream of low unemployment and realise that part-time, temporary and fiercely competitive ‘gig-economy’ work is on the rise.

Three years ago, then-Australian Workers Union boss Paul Howes called for a “grand compact” between Australian companies and workers to help the economy transition away from the mining boom.

The idea was to better manage wage restraint, as Labor did via its series of Accords with the business community and unions in the late 1980s.

Mr Howes was calling the future economic conditions as he saw them, and he was pretty much chased out of the union movement for his efforts.

But those work conditions are now here. In place of a ‘grand compact’ we have hundreds of thousand of Australians being pushed into informal work, or being forced to endure wage fraud.

Perhaps at last it’s time to look past the ‘low’ headline unemployment rate and have a jobs debate based on how things really are.