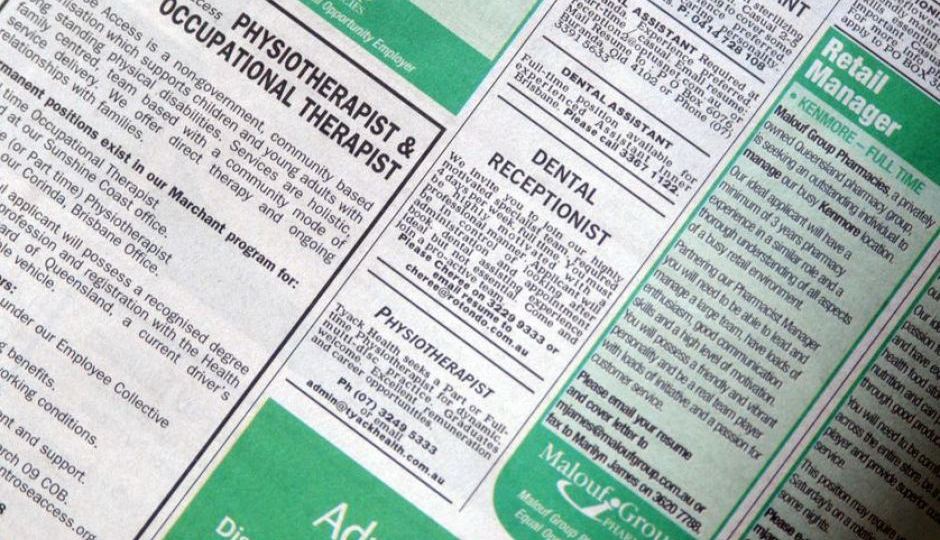 The ABS estimates that 13,500 jobs were added in January. Photo: ABC

Australia’s unemployment rate has fallen slightly to 5.7 per cent, as a surge in part-time jobs offset a slump in full-time work.

The Bureau of Statistics seasonally adjusted data released Thursday show the jobless rate fell from 5.8 to 5.7 per cent last month.

However, the figures show an estimated 13,500 increase in jobs was entirely driven by part-time work, with 44,800 full-time jobs lost in January.

The last few months of 2016 had seen a rise in full-time work, but January’s numbers cast some doubt on whether this short-term trend will continue. 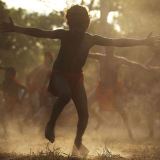 Closing the Gap: Indigenous health, education, employment ‘not on track’ 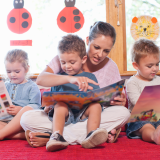 AMP Capital’s chief economist Shane Oliver said the data are likely to be neutral for policymakers, such as the Reserve Bank, because the relatively steady jobless rate is being achieved mainly through rising part-time employment.

“Yet again, we’ve got that ongoing problem of a fall in fulltime jobs … and the quality of employment growth is still lacking in Australia,” he told ABC NewsRadio.

The participation rate – the proportion of the adult population in work or looking for it – also declined slightly from 64.7 to 64.6 per cent.

Despite the surge in part-time work, the bureau’s estimate of monthly hours worked rose by 0.6 per cent in January.

The more stable trend figures – smoothed over several months to reduce volatility – put unemployment at 5.7 per cent for the ninth straight month, painting what is probably an accurate picture of a reasonably stagnant labour market.

Deutsche Bank economist Adam Boyton said the figures taken as a whole show the jobs market is continuing to head sideways, with little improvement or decline.

“Stepping back from the month-to-month noise in these data, we note that the broad trend in the unemployment rate appears to be moving sideways,” he wrote in a note on the data.

“Indeed, we expect the unemployment rate to trend sideways (of course with the usual noise one sees in these data) for some time.”