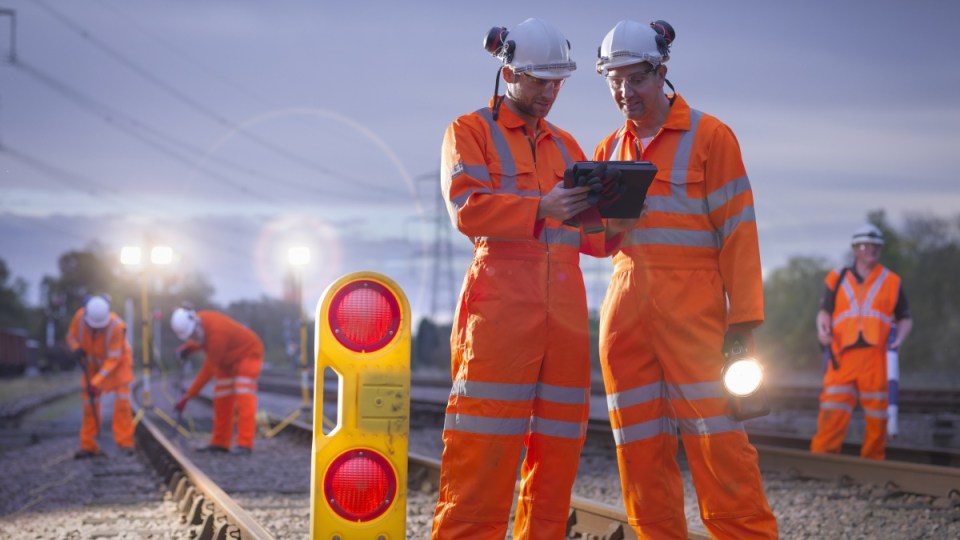 The perils of shift work can be significant but can also be avoided. Photo: Getty

Shift workers listen up; if you are feeling tired and jet lagged then that’s not surprising. Safe Work Australia has found that shift workers get, on average, two to three hours less sleep than other workers and have more work-related injuries.

That data emerged from a Safe Work report on the impact of shift related injuries, The 2016 Comparison of Work-Related Injuries Among Shift workers and Non-Shift workers.

Those working shifts also have a greater risk of ill health in the form of:

Mother of three and shift worker Jen Rose works in an emergency call centre. She said shift work allows her the flexibility to be with her children. 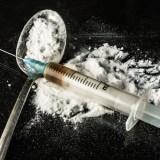 Drug and alcohol testing could be coming to your workplace 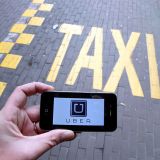 What to consider before you sign up to Uber

“The days of nine to 5 are gone. We have all sorts of people working from nurses to grad students all making a choice to do shift work. It provides flexibility and freedom,” she said.

“It suits family needs. My youngest is starting high school and another is in her last year of school.

“I’m there for support and pick-ups.”

You need a strategy

Rose said rest was critical. “To get through the night shift, I make a point of either sleeping or resting through the day. Shift workers need to make sure they’re mentally strong, particularly those doing nightshift.”

A lot of people use energy drinks to stay awake. “This can play havoc with your body. I make sure I eat and rest well before a shift. If I don’t get enough sleep, it’s like I have prevailing jetlag. This effects my digestion and faculties.”

Dr Stephanie Centofanti, research associate for the Centre for Sleep, University of South Australia, said shift work can have an immense impact on the body and mind. The body is designed to sleep at night and be awake during the day so staying up all night can cause the body clock, known as the circadian rhythm, to become desynchronised to the day-night cycle.

“This means that your body is essentially in a constant state of jet lag which can have implications for physical and mental health,” she said.

“For example, we know that shift workers are at a greater risk of metabolic syndrome, because they are awake when the body is designed to sleep, and also because of food choices and availability differs at night,” Dr Centofanti said.

Sleep deprivation due to shift work can lead to poorer cognitive performance, an issue in safety-critical jobs like healthcare and when driving home. This can then have a flow-on effect and impact on family and social life.

Be careful of isolation

“Shift workers might be less likely to engage in social interaction if they are tired. It can be difficult in terms of balancing work-life and social demands if you’re sleeping during the day while the rest of your family or friends are on opposite schedules,” Dr Centofanti said.

She recommends taking naps, where possible, to catch up on lost sleep, intelligently using caffeine to promote alertness and altering the home sleep environment to encourage a good sleep. If possible sleep during the day both before and after a night shift.

“We also know that cognitive coping styles differ among shift workers. Having an engaged coping style such as seeking social support to solve problems or expressing emotions is more useful for coping with shift work.”  Social withdrawal or problem avoidance are damaging.

Sufficient time off between shifts is beneficial for recovery. “Generally, the most ‘healthy’ shift rosters are those that allow for sufficient time to recover, so fatigue doesn’t accumulate over a number of days,” she said.

Doing shift work? Here’s how to take care of yourself