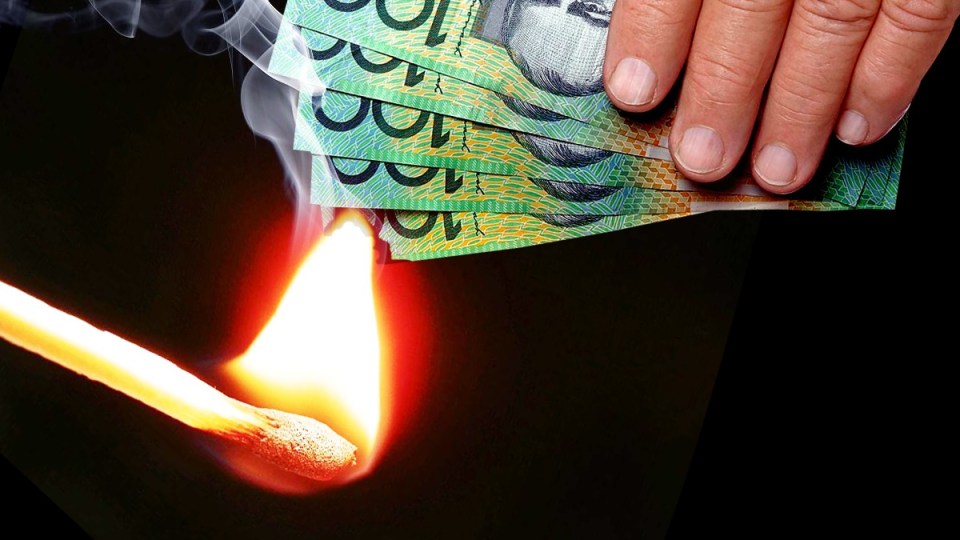 Not only are pay rises shrinking, but workers are being forced to wait longer and longer to get them, an economist has revealed.

Reserve Bank economist James Bishop dug deeper into this week’s record-low wage growth and found the average pay rise is now 2.3 per cent, down from 3.6 per cent in 2012.

And the average worker is waiting almost 15 months to get a boost, the longest delay on record, Mr Bishop calculated.

“This fall in the average frequency could reflect more wage freezes or longer delays in renegotiating wage contracts,” he wrote on Wednesday, as part of his secondment to the ABS.

It has been a week of bad jobs data. Not only are wages growing at a snail’s pace, but the underemployment trend is worsening, the ABS reported on Thursday. Full-time work and pay rises are both hard to find.

Why? The weakened global economy, increased competition driven by globalisation, and the rise of new technologies that put humans out of work are all to blame. These are factors beyond the control of workers.

But there is something we can do: ask for more money.

That’s according to Reserve Bank governor Philip Lowe, who devoted a big chunk of a speech in October to explaining slow wage growth.

Governor Lowe said part of the problem is that the deluge of bad economic news is deterring us from asking for more. 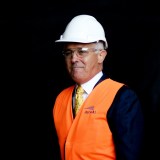 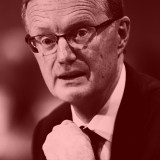 There are twin perils for the Australian economy 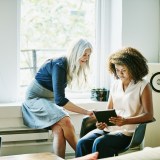 “With headline inflation rates so low, many workers have agreed to smaller wage increases than would have otherwise been the case, especially where expectations of future inflation are also low,” Governor Lowe said.

“Many workers and companies still carry scars from the financial crisis. The crisis generated a lot of uncertainty and increased the value placed on job security. This occurred just at the time that other structural changes in the economy were making jobs less secure. This increased value put on job security has made many workers less inclined to push for large wage rises.”

With that in mind, here are some suggestions to help you fight for that long-overdue pay rise.

The CFMEU copped a lot of criticism this week for negotiating a four-year, 5 per cent per year pay rise for about 300 employees of Lendlease, a property developer.

The agreement was approved by the Fair Work Commission, and defended by Lendlease.

CFMEU national secretary Dave Noonan said the lesson from the incident is: if you want higher pay, join a union.

“Unless you’re a person with skills that are in short supply, it’s very difficult to bargain individually. In fact, I know it is. I’ve tried to do it as a young fella,” Mr Noonan told The New Daily.

“There are employers who treat people fairly because that’s what they do, but overall collective bargaining is the most effective way to negotiate increases in pay and conditions.”

Academic research has confirmed that collective bargaining yields better outcomes for workers in a poor negotiation position, and worse outcomes for those who already have the upper hand.

If going alone, be prepared

For workers bargaining individually, Steve Shepherd, a labour market expert, recommended they be “very clear” about how they have added value to the business.

Workers should go into a pay rise negotiation with a written list of accomplishments. They might even consider timing a negotiation after a recent success, Mr Shepherd told The New Daily.

“Keep a track record of what you do and how it impacted the business positively, so you’ve got the facts there that you can lay out.”

Pay rises are few and far between. How to beat the trend