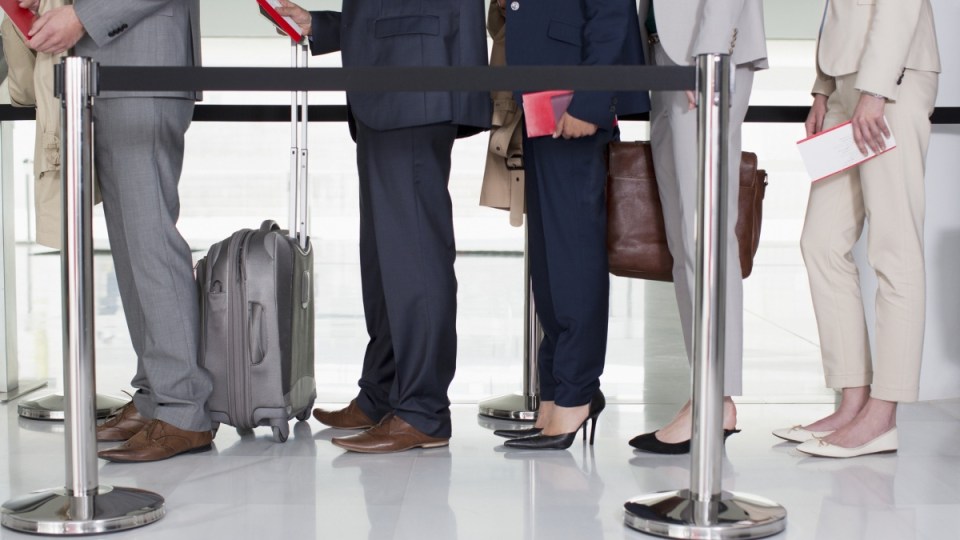 The latest ABS jobs figures are bad news for the ‘jobs and growth’ government, because they actually tell a story of ‘jobs without growth’.

While the unemployment rate fell slightly in the month of September, from 5.7 to 5.6 per cent, the number of hours worked across the economy isn’t keeping up with population growth.

Australia’s resident population is currently growing at 1.4 per cent per annum, but hours worked have increased only 0.44 per cent in the past 12 months.

If this trend continues, one of the cornerstones of both Labor and Coalition governments’ economic plans – high immigration – will have to be scaled back. 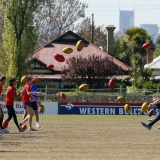 A dangerous imbalance on the Bulldogs’ home turf 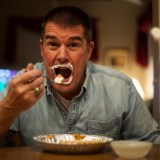 The banks didn’t save Australia – they ate it

There are roughly twice as many babies (304,000) being born in Australia each year as there are deaths (157,000) – a good thing as it ensures large cohorts of youngsters will keep entering the workforce each year.

The influx of new migrants is larger, at 177,000, which during a period of expanding employment prospects would also be a good thing.

Damned if you do…

But during a period when the population is growing faster than per-capita hours worked, there’s a good argument to scale back immigration.

That argument is usually ignored by governments, however, because of the political imperative to keep house prices rising at any cost. If that 177,000 net intake was halved, for instance, the price falls due to the impending ‘apartment glut’ would be made much worse.

But if it moves to cut immigration to achieve better utilisation of the local workforce, it risks crashing the housing market.

Damned if you don’t…

If the government doesn’t cut immigration, it continues to stoke the wrong kind of ‘growth’ – adding to the unproductive credit bubble created when houses are sold and re-sold at ever-higher prices to each wave of migrants or local first home buyers.

That process makes property developers rich and banks profitable, but it also it pushes younger generations into debts they may never pay off.

It also soaks up capital that could be invested in job creation elsewhere.

So at the very least, more needs to be done to make immigration job-creating rather than job-competing.

For example, South Australian senator Nick Xenophon has suggested linking visa approvals to a migrant’s willingness to move to, and invest in, struggling regions.

During the 2016 election campaign he argued that “40,000 additional economic migrants throughout Australia would boost existing industries and sectors, activating the economy and triggering the creation of up to an additional 64,000 jobs, or between 1.3 and 1.6 jobs for every job filled by an economic migrant”.

As with many issues, the best way to address the ‘population ponzi‘ is to make it visible.

To that end, it would be helpful if the news media paid less attention to the headline rate of unemployment, and more to how much work is available for the growing workforce.

And it has nothing to do with the small number of humanitarian refugees Australia takes each year. Our ‘generous’ refugee quota of 13,750 is actually tiny when put alongside the hundreds of thousands of unprocessed, and therefore uncounted, refugees absorbed by nations such as Malaysia and Thailand.

An economically sensible migration programme is about managing flows so that infrastructure, investment and jobs keep up – and right now they’re not.

And it should never, ever be about shoring up the housing market during a downturn.

The signs we may be importing a jobs crisis