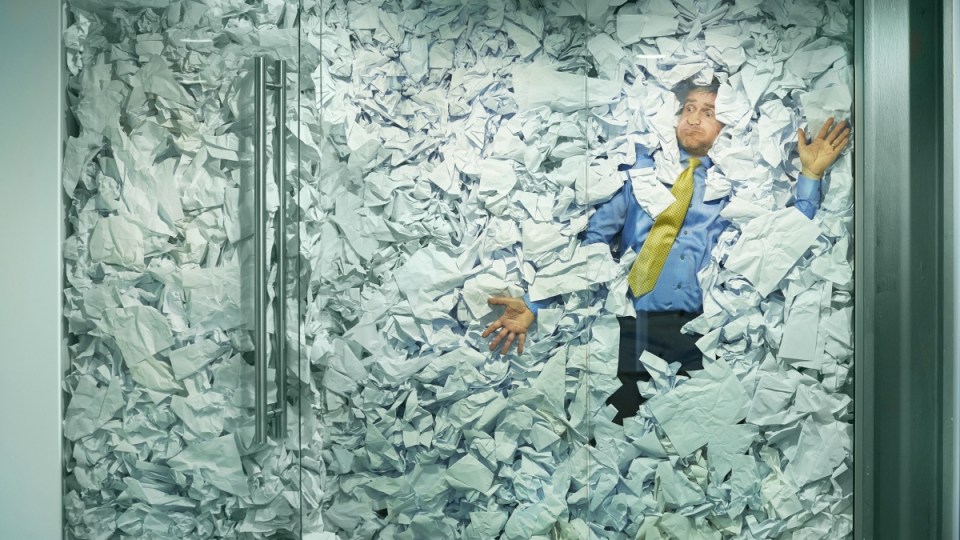 The recent workplace reform to allow employees to cash in their holiday leave appears to be a positive move towards more flexible employment arrangements.

Last week, the Fair Work Commission updated 112 workplace awards to allow Australians covered by these awards to convert some of their annual leave each year to cash.

While cashing out sounds good on paper, are Australians at risk of working themselves to an early death? And, whatever happened to work-life balance?

The Australian Council of Trade Unions (ACTU) raised concerns about the new ruling. ACTU secretary Dave Oliver said the union movement is worried the decision supports the idea that annual leave need not be taken and should be treated as a commodity rather than an entitlement designed to maintain the wellbeing of the workforce.

“Taking annual leave rather than trading it away should be encouraged by employers and embraced by employees,” Mr Oliver said in a statement.

“The fact that employees tend not to take annual leave they have accrued indicates that employers are not creating work environments in which employees feel secure taking the leave that they have earned.”

The decision by the Fair Work Commission will affect some two million Australians, working under numerous workplace awards. Employees can now cash out two weeks of annual leave every 12 months. Employers also have the powers to force staff who have excessive leave balances to take paid leave.

Dr Robyn Johns, a senior lecturer at UTS Business School, warned that many Australian workers already believe the work-life balance is a myth, and that the option to cash out could tip the balance further in favour of dangerous overwork.

“The problem could lay in the way we view work life,” she said.

“Work should be considered as merely one element, and needs to be balanced amongst others, such as family, friends, physical activity and community engagement. We need to remember that life is a big circle and within this work is just one of the many elements.”

Dr Johns referred to a 2014 study, the Australian Work and Life Index (AWALI) from the University of South Australia, which found that Australian workers are stressed, overworked and reluctant to take holidays.

The report also found that work hours have a clear and consistent impact on work-life interference – as hours increase, work-life interference also tends to increase. A substantial proportion of Australian workers, around one-quarter, ‘often’ or ‘almost always’ feel that work interferes with their quality of life, reducing their capacity to engage in activities and spend time with family and friends, it found.

Longer periods of time off, such as annual leave, would appear to be important to health because they contribute to what Dr Johns called “revitalisation” – the chance for workers to fully recover from work demands.

“Studies have revealed that workers often recover insufficiently during regular evening hours and weekends, due to overtime and personal day-to-day pressures.

“In the long term, this daily incomplete recovery constitutes a high risk for serious health impairment.”

If we need any further evidence that all work and no play is detrimental to our health, Dr Johns points to a Framingham Heart Study, a project of the National Heart, Lung and Blood Institute and Boston University, which found a positive correlation between more frequent holidays, living longer and healthier lives.

The nine-year study of middle-aged men at high risk of coronary heart disease found that those who took less frequent holidays were more likely to suffer from heart problems and even premature death.

Among the OECD countries, Australians are hard-working. Around 72 per cent of people aged 15 to 64 have a paid job. This is above the OECD employment average of 66 per cent. And of those, 13 per cent work very long hours. Why cashing out your annual leave could be a bad idea