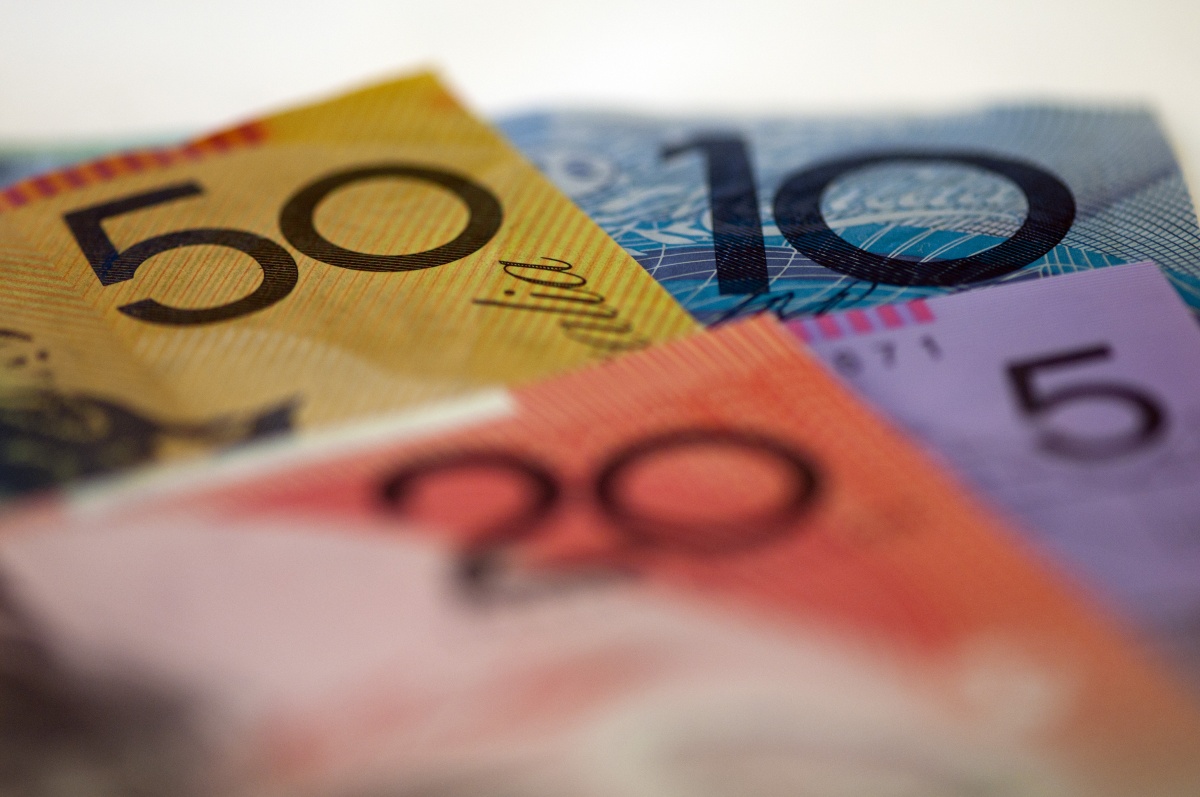 The Labor Party has accused the Turnbull government of selling low-paid workers down the drain, arguing that the minimum pay increase could have been bigger had Canberra intervened in the Fair Work Commission’s annual wage review.

Around 1.86 million workers who rely on minimum pay rates will receive a weekly rise of $15.80 per week following a decision announced by the FWC on Tuesday.

The increase represents a 2.4 per cent rise for Australia’s lowest-paid workers and will take effect from July 1.

However, Shadow Employment Minister Brendan O’Connor said the rise might have been larger had the government made a submission to the commission in support of low-income earners.

“We have to do everything we possibly can to ensure people are able to make ends meet to pay the rent or the mortgage or indeed look after their families,” he said.

“If the federal government … had made a submission and emphasised that the growth of wages has been at its lowest since at least 1998, then this decision may have even been more favourable for the more than one million Australians who are reliant on the minimum wage.”

Justice Ross cited evidence from the Productivity Commission, which indicated the pay rise would not have a measurable impact on employment.

Employer groups, which had petitioned for increases of between $7 and $12 a week, warned that the decision could trigger an increase in the number of workers under-employed in the economy.

Russell Zimmerman, the executive director of the Australian Retailers Association, said: “I don’t think retailers are in a position to cut staff, but it might result in cuts to the hours of existing staff during quiet trading times.

“Whilst we see wage increases of this order, we don’t believe retailers can afford to invest in more people.”

While the weekly increase is almost double that recommended by the ARA, it is only slightly more than half of the $30 claim put up by the Australian Council of Trade Unions.

ACTU secretary Dave Oliver said the increase was less than the extra $16 a week granted to low-income earners last year and would do little to narrow the big gap between the minimum wage and average weekly earnings.

“Now would have been the ideal time to lift the minimum wage,” Mr Oliver said.

“While inflation is currently 1.3 per cent and the minimum wages rise is 2.4 per cent, this gap will be blown away in the event of a returned Liberal government that will bring increased costs to workers for essential health care and education.

“And if penalty rates are cut, workers will fall even further behind.”

The commission is expected to announce before the end of August whether weekend penalty rates will be lowered.

The federal government is supporting a push by employer organisations to wind back weekend rates.

The review comes amid a string of revelations that have exposed leading retailers such as 7-Eleven and Coles underpaying sales staff.

While Opposition Leader Bill Shorten has refused to protect penalty rates by passing special legislation, he has promised a Labor government would argue for their retention before the commission.

The Greens and independent senators are agitating for the federal parliament to enshrine penalty rates in law.