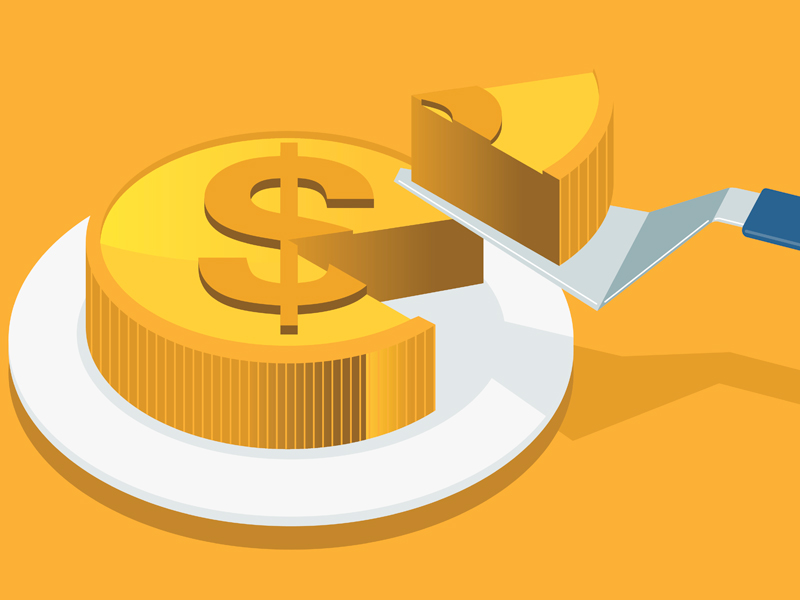 Australian workers have endured a rough start to 2016 with the slowest rate of wage growth in at least two decades.

Wages for January to March grew by a mere 0.4 per cent, the Australian Bureau of Statistics reported on Wednesday – the slowest rate of growth since the index was introduced in 1997.

The result is helped by recent low inflation, which means the cost of food and other essentials did not gouge huge amounts from family incomes. Between March 2015 and March 2016, wages grew by 2.1 per cent while the rate of inflation was 1.3 per cent. But unemployment remains relatively high.

Labor seized on the result to argue the Liberals are not the better economic managers they claim.

“The new record low wages growth we see today comes on the back of a litany of failures, such as record falls in living standards and record underemployment,” Shadow Treasurer Chris Bowen said in a statement.

“Whichever way you cut it, this is a government that has no plan for Australia and has simply failed on the economy.”

The government mostly avoided commenting on Wednesday’s result, perhaps because it clashed with its preferred ‘jobs and growth’ rhetoric.

The wage pain could linger for months to come.

The Reserve Bank indicated in May, according to minutes released on Tuesday, that it expected inflation to remain low for the rest of the year. This suggests wage growth will also remain low, as the two often operate in tandem.

Rental, hiring and real estate services workers suffered the weakest pay rises of 1.3 per cent over the year to March. Over the quarter, administrative and support services workers gained no wage growth at all.

Government employees fared slightly better. Public sector wages grew 2.5 per cent over the year to date, and by 0.5 per cent when compared to October-December 2015.

Over the year to date, the biggest winners were financial and insurance services workers, and those in education and health – all three sectors’ wages grew by 2.6 per cent. Education and training workers also won in the short term, with 1 per cent growth between January and March.

Weak wage growth is increasingly a global phenomenon, including in other developed economies such as the USA and Canada.

Why is it happening? A recent Reserve Bank paper suggested a growing number of low-skilled labourers over the past decade, rising automation and a decline in unionism as potentially contributing factors.