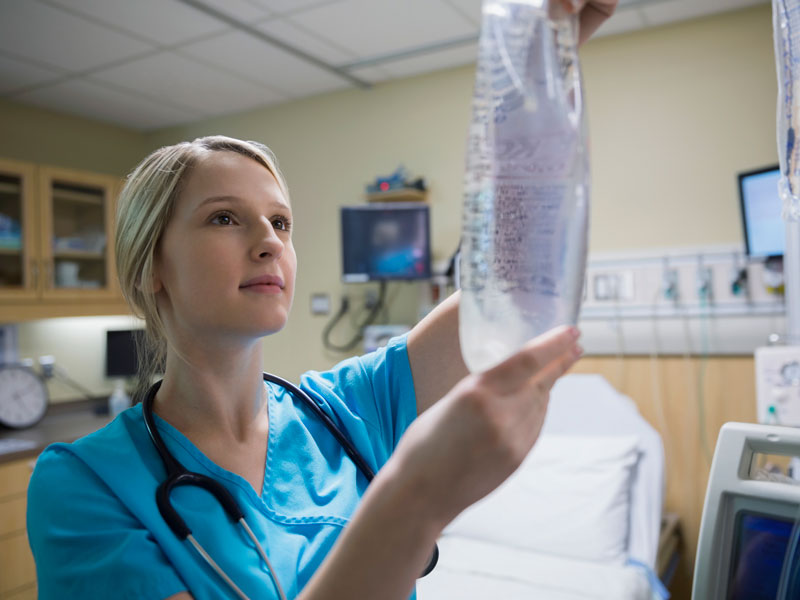 Nurses have come up trumps and car salesmen continue to finish dead last in a survey of Australia’s most, and least, trusted professions.

Most of us perceive health professionals – particularly nurses, pharmacists and doctors – as highly ethical and honest, according to the annual Roy Morgan Image of Professions Survey, released last week.

• Would you take a pay cut to work from home?
• Australia Post is getting ready to sell its crown jewels
• How ‘unfair’ car rental companies fleece you

Nurses have topped the list since they were introduced to the survey 22 years ago, and were labelled ethical and honest by 92 per cent of the 655 survey respondents.

In a year beset by religious scandal, including Cardinal George Pell’s admission before the child abuse royal commission that the Catholic Church had made “enormous mistakes”, ministers of religion fared badly.

After a 2015 Royal Commission into Union Corruption, union leaders (down one per cent to 13 percent) were one of only four professions to lose respect from Australians over the past year, Mr Morgan said.

On the flip side were university lecturers, whose ranking rose to 68 per cent – equalling their best performance.

“Other notable improvers were engineers (78 per cent, up four per cent) and police (72 per cent, up three per cent),” Mr Morgan said.

Social commentator Bernard Salt said it made sense that health professionals led the way on perceptions of honesty and ethics.

“At the top of the list has got to be the professions that you’re entrusting your life to, or your wellness to,” he said.

He said the royal commissions into child sex abuse and union corruption had taken their toll on related professions.

“It’s a shame because I think the overwhelming majority of religious ministers do a great job. But unfortunately the behaviour of some over the years has tarnished the entire profession.”

For example, if you’re buying a house you may not trust real estate agents. However “when you try and get them to sell your house, you want them to use every means at their disposal to receive the highest value”.

So does it really matter how the public views your profession?

“It depends on your self-perception, how much you care about what other people think and how connected you are to your professional role,” says organisational and counselling psychologist Meredith Fuller.

Ms Fuller, who works with clients from many different industries, says those in “people professions” were likely to be hurt most by any public criticism.

For example, she’s had teachers who say they can stomach increased workloads and overwhelming administration tasks, but the public misconception that they swan in for a short workday, then off to a series of long holidays, can be the final nail in the coffin.

Of course, some perceptions are also outdated, says Ms Fuller.

“The used car salesman is like an old joke from last century, but it doesn’t quite hit the spot now.”

Meanwhile, with a federal election less than two months away, it appears our politicians have a fair bit of wooing ahead of them. Only 17 per cent of survey respondents ranked federal MPs as honest and ethical, although that was a four per cent improvement from 2015.

These are the most trusted professions in Australia