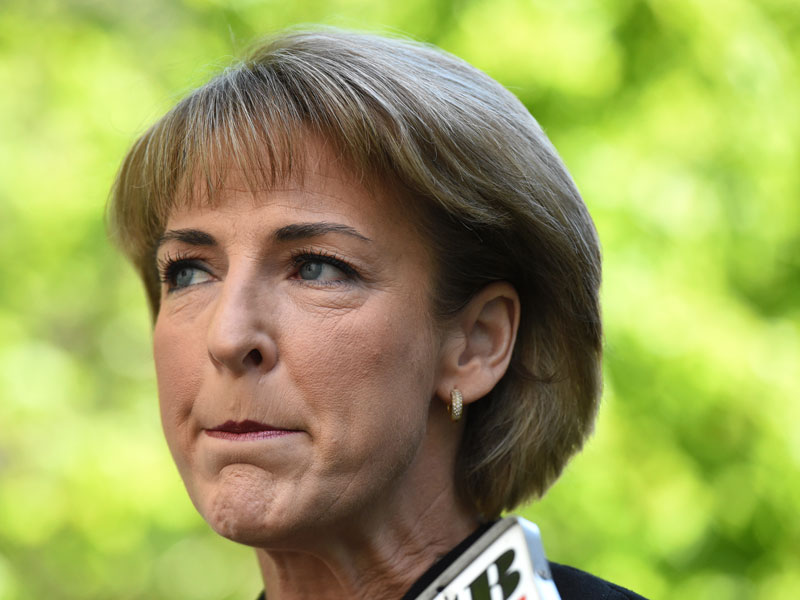 She argued that the only change to penalty rates suggested by the Productivity Commission’s (PC) review of the workplace system was to align Sunday penalty rates with those paid on Saturdays.

She stressed that this change would only apply to workers in certain sectors – in hospitality, entertainment, retail, restaurants and cafes.

“The Productivity Commission does not recommend any changes to overtime penalty rates, night penalty rates or shift loadings,” she said.

“It has not suggested any changes to the penalty rates of nurses, teachers, or emergency service workers.”

Furthermore, Ms Cash stressed that the setting of penalty rates was a matter for the independent Fair Work Commission rather than the government, in the same way that the Reserve Bank sets interest rates.

But it was not mentioned that the PC report also recommended replacing the written modern award objective – which applies to all awards – which is part of the Fair Work Act.

The objective also recognises the “principle of equal remuneration for work of equal or comparable value”, which is of great interest to women in the workforce even though it has yet to be achieved.

However, the PC report recommends a new, slimmed-down modern award objective, which omits specific mention of penalty rates and of equal pay for work of equal value.

As for the independence of the Fair Work Commission, the PC report recommends splitting it into two bodies.

It suggests creating a Workplace Standards Commission to handle the national minimum wage and modern awards, including penalty rates. Another body would deal with disputes and other quasi-judicial work.

Furthermore, the PC report recommends greater emphasis on economics than the law, appointing panel members with a tenure of no more than seven years.

“Governments should avoid appointing people who, in the last 10 years, have had professional experience displaying a significant involvement representing employees and employers in courts and tribunals or active participation in public debates regarding workplace relations policy,” said the Productivity Commission.

I agree that both sides of politics tend to appoint kindred spirits to the Fair Work Commission and that the days of the partisan “IR Club” should be over.

But the PC is saying that professionals with experience and expertise in workplace relations should not be appointed to the national workplace tribunal, which is daft.

It also argues that there is scope for immediate action to reform the FWC, without recourse to Parliament.

It says a “change in mindset requires no legislation” and it would constitute a “major step” if the FWC president, Iain Ross, appointed more experts as advisors to Commission members and took “an activist and evidence-based approach to awards”.

In the same way, the government could be “a catalyst for change” by using submissions to annual wage and award reviews to “make clear the need for reforms in the FWC’s processes for minimum wage and award determination along the lines recommended in the report”.

So, while I’m in favour of debate rather than scare campaigns, it would be good to have a debate in which the government of the day states its position rather than crouches behind a 1229-page external report.

One crucial question is whether Ms Cash and the government support removing the penalty rates from the modern award objective.

Another crunch question is whether the government supports splitting the Fair Work Commission in two, or making other significant changes to its structure and role.