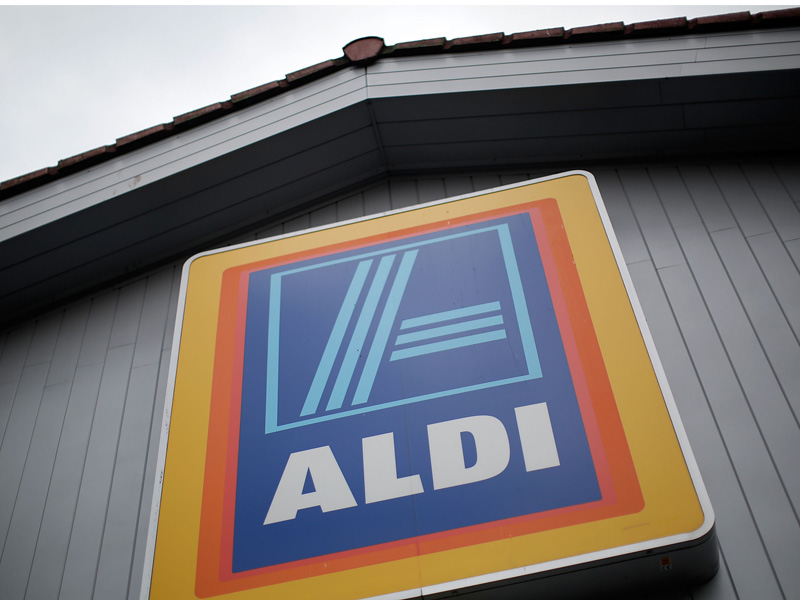 German supermarket giant Aldi is enticing job seekers with its appealing workplace benefits and wages “above industry standards” as it tries to increase its already sizeable market share with a push into Western Australia and South Australia.

The low-cost supermarket chain is aiming to employ about 400 people in 70 new stores across WA, enticing them with 18 weeks’ maternity leave at half pay and five weeks’ annual leave for full-time employees, and salaries that are well above industry standards.

• The hidden cost of cheap food: what the supermarkets don’t tell you”
• Woolies ‘morally’ responsible for farm workers
• Move over Aldi. A cheaper store is on the way

The retailer wouldn’t specify how much “above industry standards” it actually paid.

In comparison, university graduates could expect to earn the following salaries in 2014:

In one job ad, Aldi stated that during the training period and before “receiving a store”, a salary would be cut to as low as $54,000, including superannuation benefits.

Aldi warned applicants that this lower salary might be paid for up to six months, before it was hiked up to the advertised figure.

Fairfax Media reported that store managers at the top supermarkets were still better paid than Aldi staff, earning between $130,000 and $145,000, but Coles and Woolworths lagged behind on conditions, with only four weeks’ annual leave.

As well as WA, Aldi is also pushing into South Australia in 2016, as it plans to spend more than $700 million to turn customers away from already established supermarket players.

The chain’s managing director Western Australia, Viktor Jakupec, said the first 20 stores planned for WA were expected to open between June and December 2016, as part of the $450 million investment by Aldi in the state across the next two years.

Mr Jakupec said not only would the regions benefit from employment opportunities, but the new stores would help reinvigorate customer flow to retail precincts and boost supply opportunities for local manufacturers.

“Aldi already enjoys strong, long-lasting relationships with suppliers in Western Australia and our planned expansion will result in increased volumes, as well as more opportunities for other local suppliers to partner with us,” he said.

“Everything we do at Aldi is designed to help Australian shoppers live richer lives for less.

“We’re keen to show Western Australians the benefits Aldi has to offer not only their wallets but also their lifestyle.”

Aldi is able to keep its overheads low by employing a handful of staff, operating easy-to-stock stores and using shelf-ready packaging which can be wheeled into place rather than being unpacked by hand.

Australian Made and Grown campaign marketing and communications manager, Ben Lazzaro, commended Aldi for reaching out to suppliers in the west.

“In the current climate where many manufacturers are moving production overseas, Aldi’s strong support for Australian Made and Grown products stimulates our domestic economy and creates job growth,” Mr Lazzaro said.