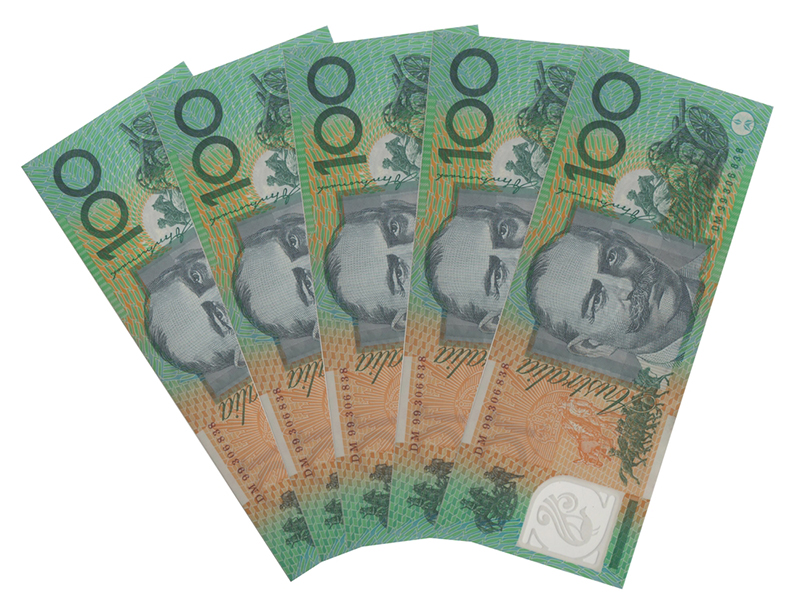 If you’re launching your dream business, it can be tempting to spend big. You could lash out on an expensive logo and website, top-of-the-line business cards, a fancy office or a truckload of stock.

But investing too much too early can be hugely risky – especially if you still need to prove that your idea has legs.

The good news is that countless world-beating businesses have been founded on the smell of an oily rag.

Even if you don’t consider yourself the next Jeff Bezos, there’s still plenty you can do to slash your startup costs.

Judy Sahay, who started digital agency Crowd Media HQ less than two years ago, was determined to “start lean, mean and see how we go”.

Casting around for office space in South Melbourne, Ms Sahay decided the extortionate rent was beyond the new business’ means. So she negotiated with a real estate agent who had extra space. The deal: her business got free office space for its first three months, and the estate agency received help with its struggling website.

Websites on the cheap

Websites are coming down in price all the time, but Ms Sahay, who already knew how to code, started hers for virtually nothing. The only real outlay was an $18 design template, plus hosting costs.

Ms Sahay, who has since upgraded the website twice, says freelancers on sites such as freelancer.com.au or elance.com can often help with website content or design at affordable prices.

Ms Sahay didn’t even have business cards when she founded the business, instead waiting until the first client came through.

She says social media – which costs nothing except time – is a great way to start marketing your business.

Other avenues such as SourceBottle can also help with marketing, by putting you in touch with journalists or bloggers looking for comment.

“You can’t spend thousands of dollars without knowing what the customers really need,” says Ms Sahay.

“We spent a lot of time analysing on a weekly basis what worked and didn’t work – test, measure, test, measure – pivot.”

Handmade in Bali, her shell and sterling silver designs aren’t cheap to produce.

“Initially when I started it I didn’t have a lot of money, so I just went and got samples of each,” says Ms Patchell, who was already in Bali at the time so dodged the cost of airfares.

Having the samples made also helped her test out designers.

“The biggest lesson I learnt is I worked with two different design companies, and one of them very quickly exceeded the other.”

To keep costs down, Ms Patchell spent hours designing a logo, before sending it to a friend for the final touches. In return, she wrote some content for his surf website.

A photographer friend took the product shots for Ms Patchell in exchange for marketing advice.

Rent, rather than buy

When Adam Nicholls founded his Victorian wine tour company Wine Compass, he was wary of spending too much on what was then a side hustle.

“I had another job and I didn’t necessarily know what I wanted to do,” said Mr Nicholls, who went full-time after a year.

The business takes private groups of two to 55 people around the Mornington Peninsula and Yarra Valley, but Mr Nicholls decided that buying vehicles was too risky.

Instead he began by securing bookings, and then hiring vehicles to suit.

He says staying lean has enabled him to be generous with customers on the odd occasion something goes wrong.

“Now I can run seven to eight tours a day,” he says. Body found in Vic creek, amid further flood warnings
Woman likely to face charges of stabbing her children
Meghan and Harry set return date – but family plans are up in air
Britain the first nation to approve Omicron-specific vaccine
Adele reveals why she cancelled her Las Vegas residency
Australia’s Cambage takes break from WNBA
How the NBN could boost GDP by two per cent
Today's Stories

How you can start a business for under $500