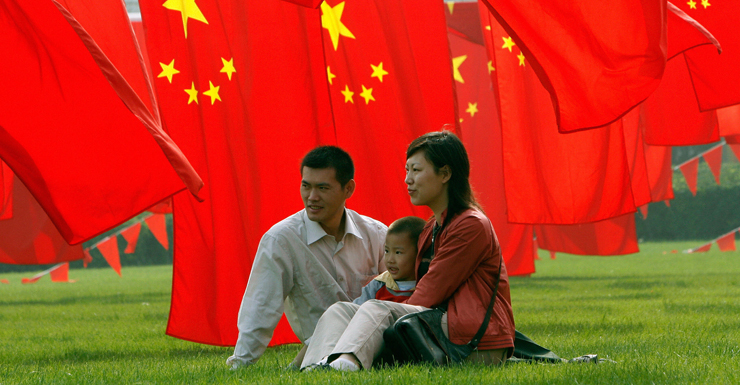 The China free trade agreement has the potential to flood the Australian labour market with cheaper labour, an academic has claimed.

Australia would “effectively surrender autonomy over its migration laws” under the deal, Dr Howe wrote, according to Fairfax.

According to Dr Howe, the FTA draft does not let the Australian government restrict the amount of temporary visas issued to Chinese workers, both trade skilled and low skilled.

The China-Australia trade agreement aims to boost free movement of goods and services between the countries. It was signed by both parties in June 2015 after almost 10 years of negotiations, but is yet to come into effect.

Dr Howe wrote in the 18-page report that professions including engineers, nurses and “most trades” would be exposed to foreign competition under the FTA’s current draft.

“The absence of a cap means that Australian employers can engage unlimited numbers of Chinese citizens on 457 visas,” Dr Howe claimed, according to Fairfax.

Her report advocated for temporary labour migration to Australia, but also said it should not be “used as a vehicle to unnecessarily increase labour supply and reduce local wages and conditions”.

“Without labour market testing, there is no regulatory mechanism to prevent an employer from preferencing a Chinese worker over a local worker.”

“ChAFTA will not allow unrestricted access to the Australian labour market by Chinese workers, nor will it allow Australian employment laws, wages or conditions to be undermined,” said a spokeswoman for Mr Robb, according to Fairfax.

The report was funded by the ECTU, although Dr Howe claimed the union had no influence on the findings.