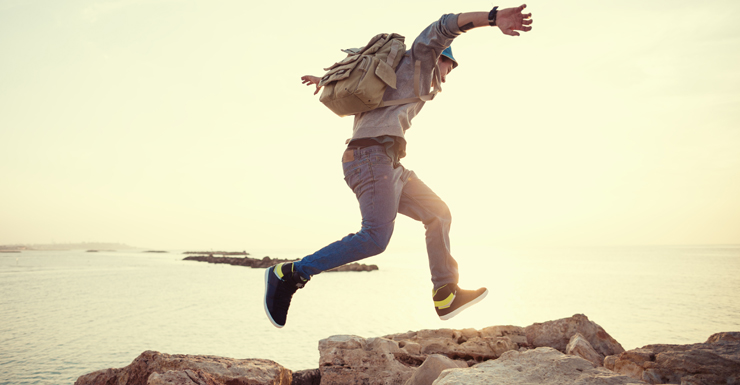 A rise in unemployment and a slowing economy has been blamed for inspiring Australian Gen-Yers to want to flee overseas.

In a new report, recruitment firm Robert Walters found almost nine in 10 ‘Millennials’ working in Australia and New Zealand wanted to work overseas, despite few employers offering such an option.

Robert Walters ANZ managing director James Nicholson claimed economic woes and and a lack of jobs was the motivator.

“Millennials, or Gen Y, have grown up in a borderless world with greater access to international travel, so their sights are set high to begin with,” Mr Nicholson told the ABC.

“With a lot of discussion around economic downturn locally, we are seeing a reverse trend from the post-GFC period when we were dealing with an influx of foreign workers looking for gainful employment.”

The whitepaper also found that more than half of Gen-Y have experienced or witnessed inter-generational conflict at work.

Eight out of 10 employers believed the biggest source of conflict came from younger generations’ expectations of rapid career progression.

One in four Millennials said conflict also arose from older generations’ reluctance to use new technologies.

Despite this, the survey found Gen Y was less attached to technology than employers might expect.

While 87 per cent of employers thought Millennials would leave an organisation if it did not invest in emerging technologies, more than half of Millennials said they would consider leaving their job for this reason.

Other findings showed a third of Gen Yers work because they wanted to earn money to support their lifestyle, while another third said it was to fulfil their potential.

Salary and benefits meeting expectations was the most important factor when choosing a job, closely followed by career progression opportunities.