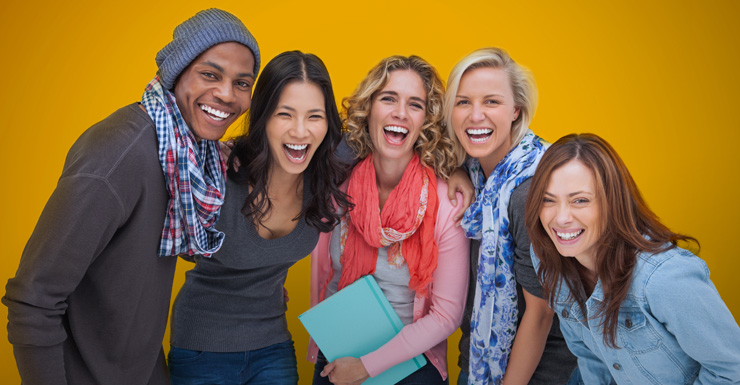 Forget everything you thought you knew about which university degrees are the best bang for your buck.

Male nurses get the same return on investment, on average, as those who put their money into law or commerce degrees, a study published in the Australian Journal of Education in March has revealed.

“There’s quite a lot of variation between the genders, the disciplines and between individuals,” said University of Canberra Professor Phil Lewis, one of the study’s authors.

• The age of overseas bargains is over
• How our incomes compare to the rest of the world
• Dieting vs exercise: which is better for you?

Nurses, both male and female, also get a similar return as those who study medicine, while IT graduates reap a better return than doctors, and the same as commerce and law grads.

Education Minister Christopher Pyne put the ROI of uni degrees into the news recently by claiming graduates earn 75 per cent more over a lifetime than non-graduates, in a bid to justify his failed reforms.

The Minister’s confidence in higher education was well-placed, in that the average return of 14 per cent on a uni degree is better than the share market and far better than a bank account.

But his claim was overblown, as ABC FactCheck noted, because a degree is only worth your money if you get good marks.

For the worst-performing students, those in the bottom 20 per cent, university is “actually not worthwhile”, Professor Lewis said.

“It’s not just a matter of going to university and getting a degree – you’ve got to do pretty well with it.”

This is especially true for blokes.

Females always earn more after tertiary study, so long as they actually find a job, whereas for some guys going above Year 12 is a waste of time and money.

While nursing may trump law when it comes to value for money, it is the more prestigious degrees that win overall.

Average weekly earnings are highest for Medicine and Dentistry, while Humanities and Visual/Performing Arts earn less than your average Year 12 graduate.

No matter what the stats say, you are always better off studying what you “really enjoy”.

That’s the advice of University of Canberra Professor Anne Daly, another of the study’s authors.

That is because average ROIs are just that – averages. If you study something unenjoyable, you risk being in the “lower bound” of that number, she said.

“The university education is about more than just a job.

“If you’re studying art history, there aren’t a lot of high-paying jobs out there for art historians, but if you are passionate and really good at it then you’ll find something.”

The job market has an “excess supply” of graduates with generalist degrees, such as business administration, Professor Daly said.

“You’re a generalist and not really an expert at anything.”

Her advice is to study “something clear”, which has a specific skill set, such as accounting or marketing.

These uni degrees offer the best value for money