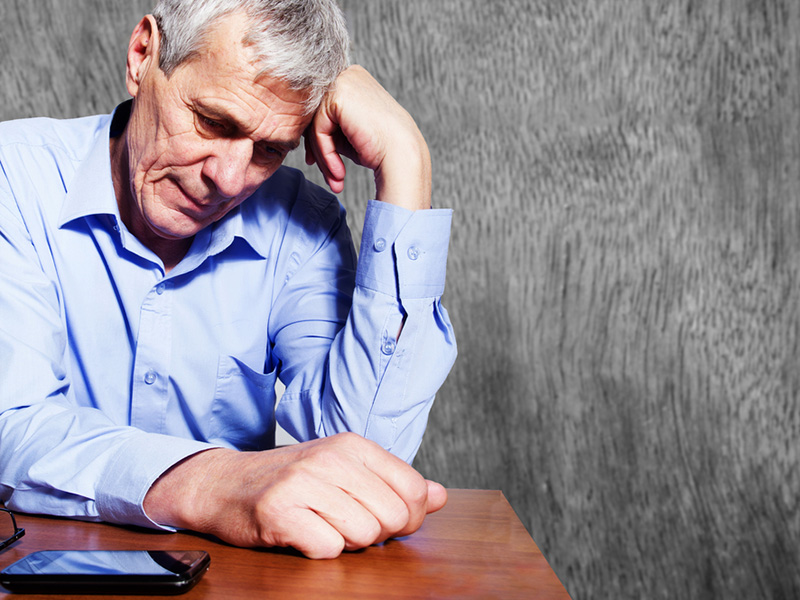 For 22 years, Peter Vlahopoulos, 60, has worked in a Melbourne factory making plastic packaging.

In March this year, a new plastic-making machine arrived, operated via a large computer screen.

Four younger employees were trained to use the screen. Mr Vlahopoulos and his 63-year-old colleague Dusko Mrkic, a fellow employee of 23 years, were not.

• Older Australians prosper ‘at expense of the young’
• Baby boomers downsize for lifestyle, not money
• Why older workers are better employees in 2015

Five months later, in late August, both men are fired on the exact same day — because of their age, they say.

Both men want to keep working but cannot find new jobs, and have lodged appeals against their dismissals with the Fair Work Commission. Their employer declined a request for comment, but did ask not to be named — a request The New Daily has granted because of the pending legal action.

“I haven’t done anything wrong, so I think it’s discrimination for my age,” he says.

“They want to bring in new people. When you’re 60, maybe they’re thinking you can’t work like young men.”

Dusko Mrkic agrees, saying his employer gave him no reason for the “extremely appalling” termination, which came as a “complete shock”.

“I was not allowed nor given an opportunity to talk to the employer and was told they never want to see me again. I left the company feeling hurt and upset with their bad behaviour,” Mr Mrkic says.

“To be disregarded and dismissed, like you mean nothing, is absolutely disgusting. Being a loyal employee for over two decades counts for nothing.”

A report by National Seniors Australia published in July found that 12 per cent of people aged 50-69 years left their last job because they were retrenched, dismissed or there was no work available.

“I think that there is far more negative behaviour towards older workers than people understand, until it happens to them. Looking for work when over 60 is extremely difficult and employer assume you will be retiring soon so why bother hiring,” Mr Mrkic says.

“We take such conduct very seriously because of the impact it has on individual workers and the labour market generally,” Ms James said.

“Discriminating against workers because of their age can have a terrible impact on their self-respect and dignity and deprive them of an equal opportunity to make a positive economic benefit to the company and the wider community,” she said.

But the question of whether these older workers will be able to find work remains.

National Union of Workers national secretary Tim Kennedy told The New Daily that “we know that it is harder for older workers to find new jobs, and as the pension age rises under the Coalition this is only going to be an increasing issue”.

A recent Grattan Institute report found that older Australians are prospering at the expense of the young because of an inflated property market and certain policy decisions of government, but the plight of Mr Vlahopoulos and Mr Mrkic illustrates the inequality faced by some baby boomers who want and need to work, but cannot.

“I enjoy working as it gives me a routine, financial stability and keeps me health by being part of everyday life, a sense of purpose and belonging,” says Mr Mrkic.

It is illegal to treat older workers unfairly because of age, and those who feel discriminated against can seek advice from the Human Rights Commission or Fair Work Australia.