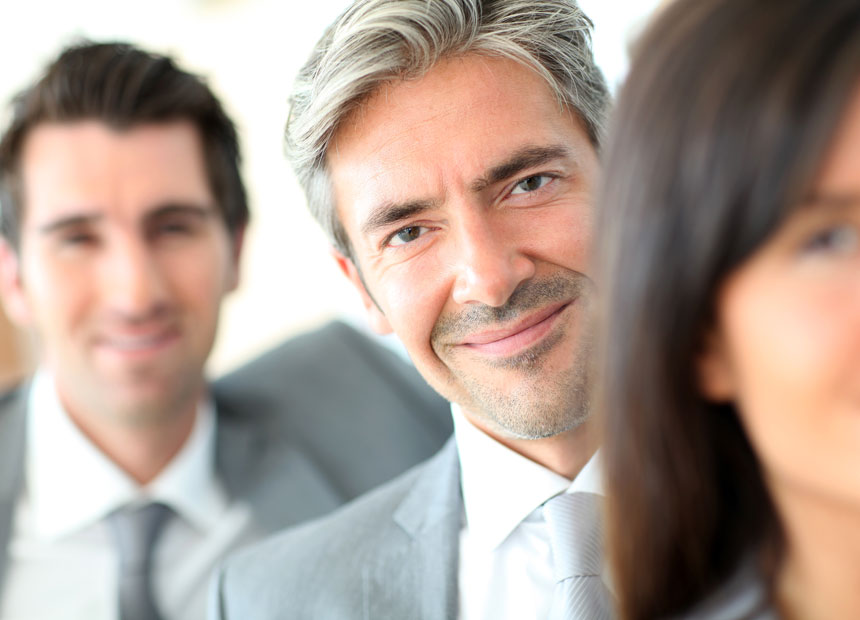 The future for employing older workers is looking good, and there is plenty of evidence to back this up.

A study by Clarius Recruitment group has favoured older workers in terms of their value to employers. Of the 1000 white collar professionals interviewed for the study, older workers reported they were productive for at least 80 per cent of the day.

Gen X reported productivity at 60 per cent, with Gen Y believing they were only productive for just 42 per cent of the day.

• Top Aussie business women’s secrets to success
• Want to quit? You should talk to your boss first
• Why Aussies are ‘chucking a sickie’ to escape stress

The report found that when it comes to social media baby boomers are the least likely to get distracted with 69 per cent of boomers stating they were not distracted by media such as Facebook, which is by far the biggest distracter of the platforms according to professionals.

Clarius CEO Peter Wilson said the research shows that older people are less distracted by technology such as surfing the net or social media. “We have also found that older people tend to be more contented in their job which makes them less likely to seek diversions,” Mr Wilson said.

“While the younger generation is clearly the masters of technology, the older workers are experienced and can problem solve so need less supervision or guidance.”

The report found younger workers said they were much more likely to feel they are bullied which distracts them from their work.

“Older generations tend to have more life experience in working and personal environments, they’ve been there and done that, and have generally developed resilience. They tend not to want to get bogged down in the office politics, rather focus on the task at hand and doing a good job,” he said.

While no one can argue the benefits of having greater experience, some boomers have lower technical ability compared with younger workers.

Another study by recruitment firm Hudson, The Generational Shift report, analysed the leadership traits of 28,000 professionals globally and found, that aside from some boomers having lower technical ability, those nearing the end of their career could also be seen as less ambitious.

Although baby boomers were not born with an iPad as a play pal, they are the generation that had to teach themselves technology so they are attuned to continual learning.

“There are companies who embrace the diversity and other benefits older people bring to their work force, however, many companies still discriminate against them. The reality is we have an ageing population and while Australian business grapples with the gender pay gap, the The issue of age

Jane McNeil, Director at Hays Recruitment, agreed saying age discrimination was one of the biggest issues on the employment landscape but few employers wanted to admit to it.

While many employers valued older workers, others still needed to address their recruitment and selection processes to eliminate bias; whether that is conscious or unconscious.

The upside, she added, is that over the past 10 years or so more employers are recruiting older workers.

In recent years the importance of this contribution has grown. In fact, older workers have absorbed half of Australia’s net growth in jobs since the global financial crisis, possibly because economically people now need to work longer.

“This shows they are valued by many employers, who often see them as reliable with high level of motivation and a balanced routine. They can also help fill any knowledge or skill gaps in a workplace since they have a wealth of experience. Another benefit of an older employer is that they can mentor less experienced ones.”

Why older workers are better employees in 2015