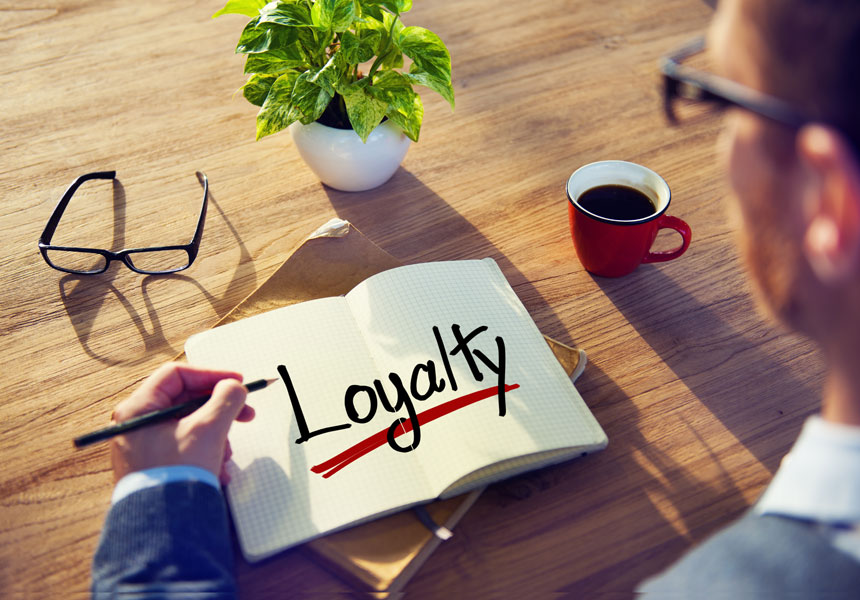 We are all familiar with the stereotypes of the indulged and petulant Gen Y worker: they don’t value loyalty, they have trouble taking direction and want to climb the career ladder too quickly.

A Newspoll survey this week revealed 48 per cent of workers said they believed they would stay in their current job for less than five years. A quarter of those people would leave within 12 months with workers between 18 and 34 most likely to change.

But according to Employment Market Analyst at Randstad, Steve Shepherd, adaptable and innovative Gen Y-ers will be a force to be reckoned with in coming decades.

“As baby boomers gradually exit the workforce there will not be nearly as many workers taking their place and, as a result, there is likely to be a skilled labour shortage,” says Mr Shepherd.

“You will have a case where Gen Y are able to call the shots because there will be so many opportunities for them and businesses will need to mould their business to the employee and not the other way around.”

Gen Y may receive a bit of flak from older workers, but Mr Shepherd argues they are merely responding to the changing nature of work.

“It has to be a two-way street and Gen Y have seen their parents and even their grandparents cast aside by companies who have not taken the time to retrain them and so they are quite cynical.”

A 2014 study on Gen Y by recruitment company Hays found that 70 per cent of Gen Y respondents “already have, or saw themselves having, their own business at some point in their career”.

“They value flexibility and they don’t have that job-for-life mentality,” says State Director of Hays Recruitment (NSW and WA), Jane McNeill.

However, Ms McNeill pointed out that the Hays study revealed that 45 per cent of Gen Y workers thought that job security was important, and nearly one-quarter think they should stay with their employer for at least two years.

“I think the point is not so much that they are not loyal, but they do like to work for people who invest in them and have the same values as them,” says Ms McNeill.

If that is not happening, Ms McNeill notes, they are more likely to move on.

“They have higher expectations of work,” she says.

Mr Shepherd argues that workplace flexibility is top among Gen Y concerns and rather than attaching themselves to one boss, in one workplace, Gen Y workers will increasingly spread their commitment across many employers.

“A lot of them will look at companies who have no problem offshoring work to the Philippines, and ask, quite rightly, why they can’t do that role in, say, Preston (in Melbourne) or a similar suburb so that you have these virtual centres in the suburbs,” Mr Shepherd said.

“They will ask themselves if they want to work for one employer or lots of different employers who all value their skills.”

A more flexible approach will also extend to the tools of the trade, according to Mr Shepherd.

“We see candidates who are not just looking at flexible hours and work set-ups, they are wanting to use their own IT equipment,” Mr Shepherd says.

Ms McNeill encourages Australian companies to take the time to look at the needs of Gen Y and assess how their businesses are set up to meet them.

“They (Gen Y) are career driven and they like to work collaboratively and organisations will have to think about how they are set up to meet this,” she says.

Mr Shepherd agrees and says any company that hopes to inspire loyalty with Gen Y through a hierarchical management style will be unsuccessful.

“One-way performance reviews will also get the boot, as assessments become much more two-way,” he says.