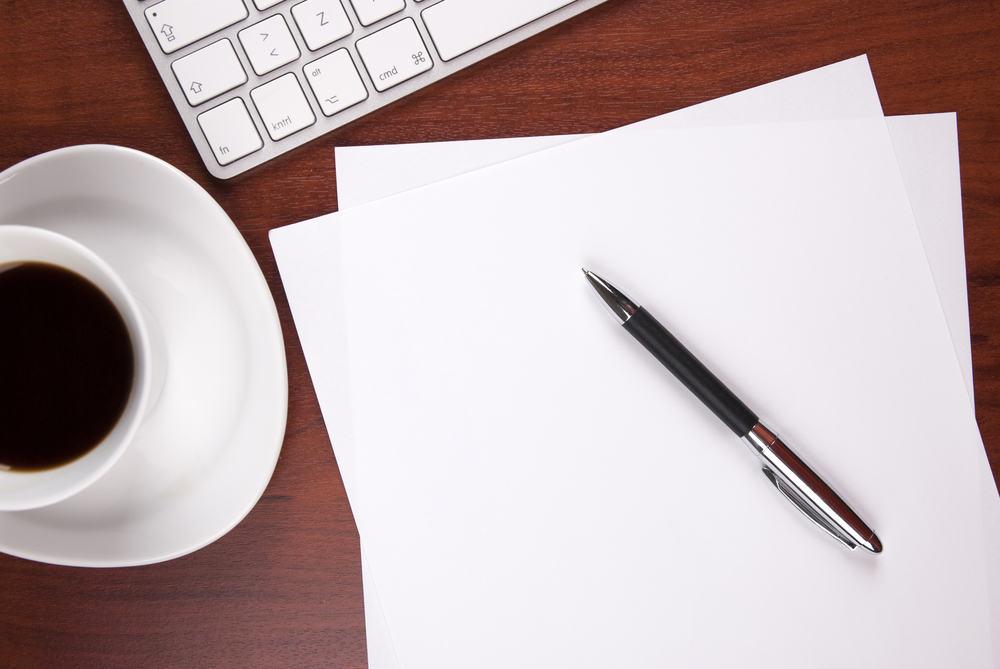 We’re all familiar with that feeling of dread when deadlines loom and paperwork piles up.

Instead of confronting the work head-on, many of us however, will go get another coffee, head to the fridge, or wander over to a colleague’s desk for a chat.

Organisational psychology professor at Victoria University Elisabeth Wilson-Evered estimates that 20 per cent of us are chronic procrastinators, but luckily, it’s a habit that can be changed.

Anti-procrastination tips from the experts External encouragement and support can make all the difference when doing unpleasant tasks, says Professor Wilson-Evered.

“It may be even just saying to a work peer: ‘I’m working on this particular thing, I don’t need you to do anything but I just would like to give you a heads up when I’ve achieved this section and this section’,” she says.

“It’s often getting started that’s hard. Just saying to yourself, ‘I’ll just do five minutes on this difficult task’, can help you kind of break into it,” she says.

Research shows that highly successful people do procrastinate, but they procrastinate with other work-related tasks, says Professor Wilson-Evered.

“They might use procrastination to distract them from the task at hand, while doing another productive task,” she says. If you know you have a difficult task coming up, set aside time in your diary to work on it so you don’t get distracted.

“It’s about getting in in the morning and not letting other things interrupt you. Just set aside the time, even if it’s just for an hour,” Ms James says.

Rewarding yourself when you do difficult or unpleasant tasks is an important part of retraining yourself not to procrastinate, says Professor Wilson-Evered.

“It’s about breaking down those tasks so they’re small and have rewards along the way so those milestones are about achieving something.”

Ms James says it’s important to remind yourself of the bigger picture, and what you’re trying to achieve in your career, when you’re drowning in unpleasant work.

Why do we procrastinate?

Procrastination has nothing to do with poor time-management; it’s about avoiding a task that gives you anxiety, according to the experts.

“They feel some rising anxiety about the task or about performing the task well, and then in order to regulate their moods or anxiety, they do something a bit more pleasurable,” Professor Wilson-Evered says.

“People trade off activities that are more pleasurable [in exchange] for more challenging tasks in procrastination.”

Ms James says people get into the habit of leaving unpleasant things to the last minute.

“There are all sorts of different reasons people procrastinate. I think the important thing for anybody is to recognise [when] they do,” Ms James says.

“Usually we find that they’re the things we enjoy doing least. Every role has aspects of that. You can’t avoid it.”

The story every procrastinator should read