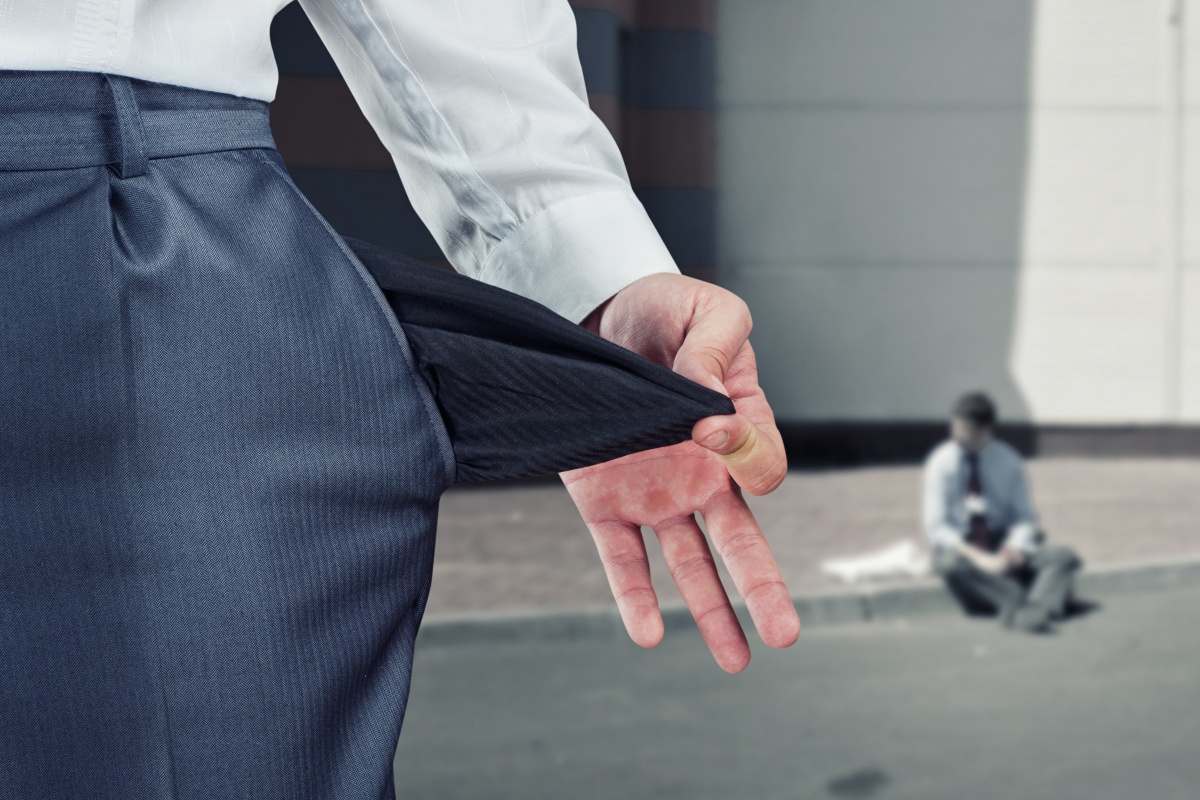 You might want to keep a closer eye on your pay packet and salary, if the latest news from the Fair Work Ombudsman is anything to go by.

Fast food chain Red Rooster underpaid almost half its employees in 2011 and 2012, a review prompted by the Ombudsman has revealed on Wednesday.

More than 3000 current and former employees were underpaid close to $650,000 over that period, just over half of which has been repaid to date.

The problem was only discovered because Red Rooster workers – who lost an average of $205 each – spoke up.

According to the Ombudsman’s statement, the company agreed to the self-audit after “a number of” employee complaints in 2011.

The problem was one of interpretation of the employee award, according to the Ombudsman, which highlights the need for vigilance.

National Union of Workers assistant Victorian secretary Susie Allison said the cases of underpayment that make it into the public view are “just the tip of the iceberg”.

Underpayment can be a very difficult issue for individual workers to deal with even when they know it is occurring, and can often go hand-in-hand with other workplace issues, such as intimidation, Ms Allison said.

But not all cases of underpayment are so extreme, or even illegal. According to a survey conducted by recruitment firm Hays, 12 per cent of employees received no pay rise last year, and 57 per cent received a pay rise less than 3 per cent.

The Red Rooster employees made the right decision in calling the Fair Work Ombudsman about their suspicions, but what can you do if you simply think you deserve more, even if the law isn’t on your side?

Hays senior regional director Peter Noblet says the key, for those taking charge of their own wage, is research because it’s unlikely an employer is going to let you in on the secret if you are being underpaid.

Look at the salaries advertised for similar positions in your industry and examine the available salary guides, Mr Noblet suggests.

Both recruiting firms Hays and Hudson offer salary guides on their respective websites, which list the pay ranges for various job titles and experience levels across the major industries.

Career Invest owner Troy Dobinson, also a career counsellor at Queensland University of Technology, recommends that you talk to as many people as possible in your industry to find out their equivalent pay rates.

• reviewing the Fair Work Ombudsman’s website to identify your award or agreement to know what your entitlements are.

• checking your job classification on the Department of Employment’s Job Outlook website for a benchmark.

• if you are a university graduate, refer to Graduate Career Australia’s Graduate Outlook Survey.

According to National Union of Worker’s Susie Allison, joining a union can provide needed support as the response is collective rather than pushing all the risk onto you.

Workers who are not in a union, but are seeking salary advice, can still call for the ACTU Workers’ Hotline on 1300 362 223.

How to negotiate a pay rise

After you have researched the market rates for your industry or company and if you have identified a gap, the next step is to negotiate with your manager (if you decide against getting a union to do it for you).

Mr Dobinson recommends thorough preparation, setting the tone of the conversation around past successes and future performance targets.

Also, set clear goals and outcomes for the next review period, and get the help of a career counsellor if you need it, Mr Dobinson says.

For more tips on getting a pay rise, click here.

Hudson Victorian general manager Kristen Mangelsdorf recommended that you avoid the following in order to be a savvy negotiator.

2. Don’t make threats. Your boss is unlikely to respond positively.

3. Don’t go in unprepared. Bring evidence of everything you claim.

4. Don’t get defensive. Listen calmly to everything your boss says.

Are you getting paid enough? How to find out