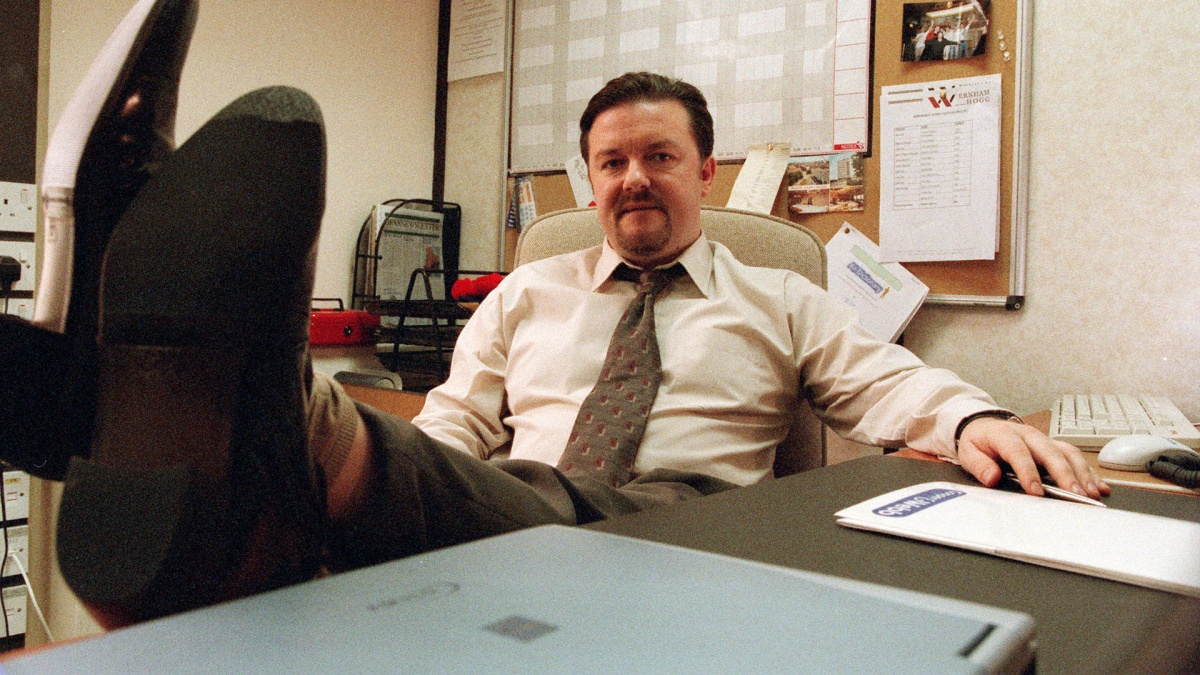 Forget the fruit boxes, staff discounts and onsite gyms. What employees crave these days is a challenging work environment, led by a manager they respect and trust.

According to Justin Babet, CEO of employer review site JobAdvisor, bad managers are one of the main reasons people switch jobs.

“People assume that a boss has superior leadership skills but that is not necessarily the case. They are people just like everyone else.”

• Six ways taking a pay cut can pay off
• How to future proof your career in the digital age
• Is your CV too old to get a new job?

Most workers have at least one story of a boss who made their life difficult, whether through downright favouritism, disorganisation, micromanaging or even undermining staff.

But, according to the experts, there are steps you can take to improve your working relationship with a difficult boss – the trick is to face the problem head-on.

If you do find yourself at odds with a boss, Mr Babet recommends getting to the bottom of the matter in a professional manner.

“I am a fan of having that conversation with the boss, where you ask them what their plan is for the future and where they see your part in it,” he says.

“Perhaps, if you feel another staff member has been promoted because of favouritism, you could be proactive and ask what qualities they saw in that person and what you need to do next time to be considered.”

Sally-Anne Blanshard of Nourish Coaching agrees it is important employees take matters into their own hands before they resign their post in frustration.

“I always emphasise self-responsibility with my clients,” she says.

• Click on the owl to see the top 11 management complaints

“You have to have the courageous conversation with the boss, where you dig deep and address the issues that are affecting you, and talk about how you would like to see things developing in the future.”

Mr Babet says micromanagers are among the most complained about bosses, and he recommends dealing with this type of managerial style by beating them to the punch.

“A micromanager is essentially telling you that they do not trust you so rather than wait for them to tell you what to do, beat them to it first thing in the morning and give them a list of things you have already done,” he says.

“That way, they will come to see you are competent.”

Prevention is better than cure

Mr Babet says employees often end up working for a boss they don’t like because they fail to ask enough questions before accepting the role.

“Some people just don’t fit certain cultures and certain management styles, and job-seeking should be about finding the right fit,” he says.

Mr Babet recommends asking the interviewer about their managerial style, how their team would describe them, what challenges the company faces and their vision for the future.

Ms Blanshard believes workers need to recognise what their values are and be upfront in the interview process to avoid a bad match.

“If they value roles with autonomy then they need to be more mindful of ensuring that the company reflects those values by asking the right questions in the interview,” she says.

“You also need to go with your gut; trust your instincts when it comes to people.”

When it’s time to go

There are occasions, Ms Blanshard says, when it is better to walk away from a difficult boss. The office may have far too many hoops to jump through, and all attempts at improving relations may have amounted to nothing.

“If you are having panic attacks or work is affecting your mental health, then it is definitely time to go,” she adds.

Furthermore, not everyone is suited to working for someone else, and “the world needs people like that”.

“There are lots of examples of small business owners that have been started up by people who wanted to work for themselves and they have shown bigger business how it is done,” she says.

How to deal with a difficult boss