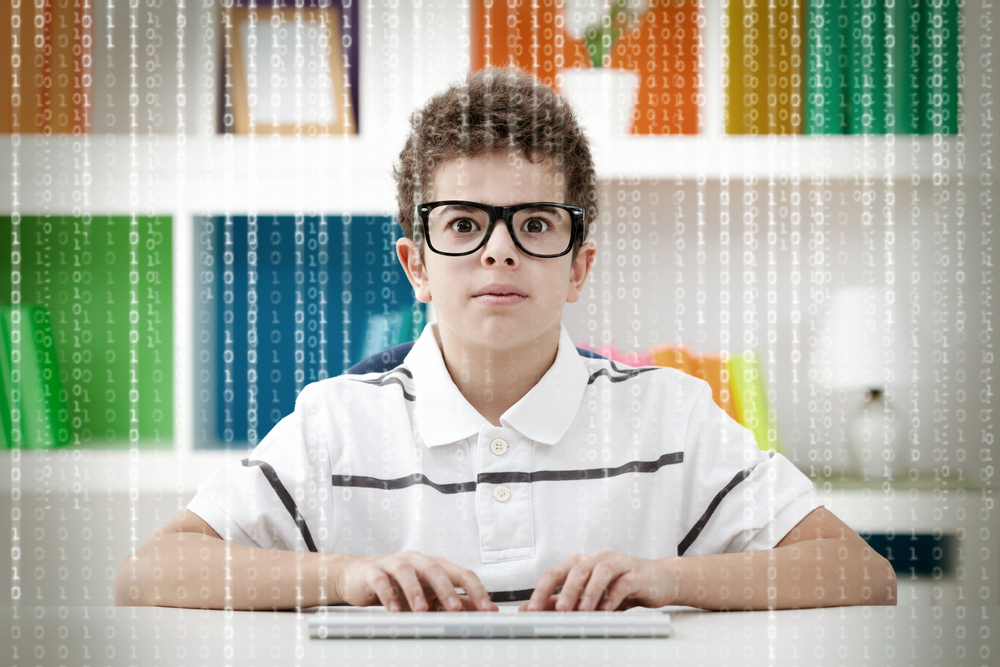 Writing computer programs – known as coding – used to be the preserve of geeks with thick black glasses and a penchant for pizza.

But developing the codes that tell computers what to do is now a vital mainstream skill.

Coding produces all computer programs, from games to social media sites and online calculators. Some experts call it “the new literacy” and say that to survive in tomorrow’s society, young people must learn to code.

Education programs such as apps and online community platforms are emerging globally and Australia has a National Computer Science School (NCSS) programming challenge starting this week.

• Want to start learning to code on your commute? Check out this app
• Google hit with 70,000 requests ‘to be forgotten’

But is enough being done?

Google Australia managing director Maile Carnegie said coding was vital in a recent interview with The Australian and warned that Australia was going backwards in producing computer science graduates.

Carnegie exposes her sons to coding by setting fun tasks such as creating robots, which Australian schools could soon be doing. But a ground-breaking move to teach children to understand and write computer programs from early primary school could be threatened by a lack of teacher training.

• Click on the owl for advice from real world coders

Australia’s new national curriculum has a strong emphasis on writing computer code, with children as young as five exposed to basic processes.

Instead of simply becoming technology users, a whole generation will be equipped to create their own computer programs from primary school – if their teachers can keep up with them.

Until now, few Australian students learned code unless they chose related electives from year 9 and 10.

Our new curriculum could see Australia’s students lead the English-speaking world with the UK, which is incorporating coding into its curriculum for the new school year in September.

Experts fear the move will falter here if teachers, most of whom do not understand the latest technology or coding techniques, are not trained properly.

The technology curriculum is available to use but awaiting official approval from state and federal education ministers. Federal Education Minister Christopher Pyne has so far resisted requests to fund a teacher training program.

This really is a once in a generation opportunity.

Dr Curran said the plan presented to Mr Pyne would see universities train several teachers from every state and independent primary and secondary school – 23,000 in total.

“We really have a window of two to three years to really get teachers engaged,” Dr Curran said. “This really is a once in a generation opportunity. We would basically be at the front of the pack of the English-speaking world.” A chance to be world leaders

The new curriculum aims to increase this and put Australia at the forefront of computer technology.

By the end of grade 2 students should be able to identify how common digital systems (hardware and software) are used to meet specific purposes. They then move onto more complex themes.

Entrepreneur and businessman Dick Smith said young Australians were generally less tech-savvy than those educated in China, so teaching coding from a young age was a good move.

“In a globalised world for Australia to remain competitive it’s very important for our young kids to learn the absolute latest in technology when they are young,” he said.

Why coding is the new literacy