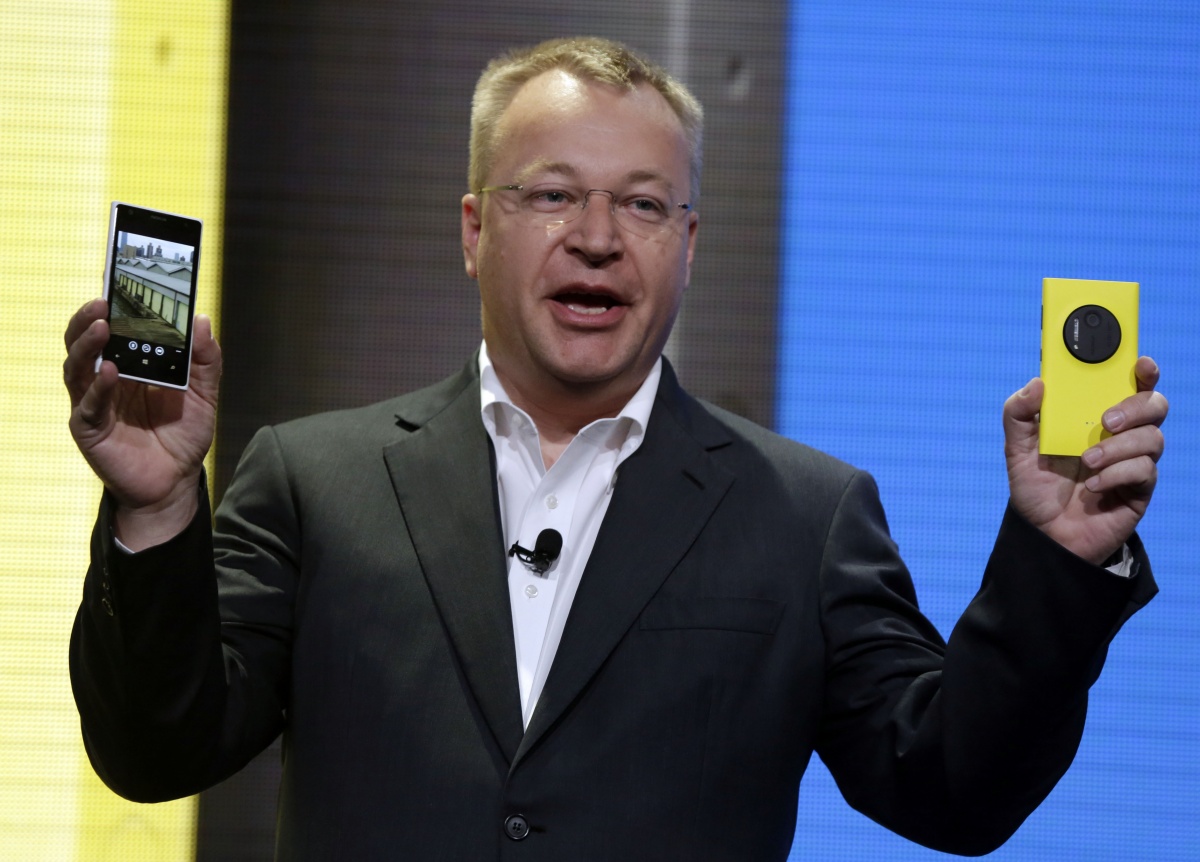 The crushing news to more than 10 per cent of the company’s workforce was delivered 11 paragraphs in to the rambling corporate strategy memo sent earlier this month.

American media, including NY Mag, have ripped the “really, really bad” email apart. It is quickly becoming a case study in how not to fire people.

It’s full of corporate talk such as “we will be the confluence of the best of Microsoft’s applications, operating systems and cloud services” and plans to “align”, “ramp down” and make a “phased exit”.

All this before the fatal blow was delivered.

The sackings come after Microsoft acquired Nokia in April, with 12,500 of the jobs to go related to the merger.

Australian Human Resources Institute president Peter Wilson says it is one of the most  “inhumane” case studies of laying off staff he has seen.

“It is a very unusual email. It is full of business school speak and it’s talking about the devices team and if I was reading that and about to lose my job I would feel like I as being treated like a device as well; a very inhumane approach and very cowardly.”

This 1100 word corporate “hello there, you’re fired” is likely to become one of the worst examples of retrenchment announcements. Here are the worst ways to fire a staff member – and some advice on how to cut staff humanely.

In 2012 Toyota made headlines for the wrong reasons when it retrenched 350 workers from its Altona plant in Victoria.

Unions claimed managers had walked around the factory tapping sacked workers on the shoulder and marching them out of their workplace to be delivered the final blow at a town hall meeting.

Mr Wilson agrees: “That collective announcement for an individually very personal event, some do it by email some by letter, some by corporate TV and some by a maxi-announcement; those are the poor ways to do it.” Mr Wilson says the worst cases of job cutting has been via text – a dehumanising method of communicating such an important message.

In 2003 a UK personal injury firm The Accident Group reportedly fired 2000 staff members by texting a number to call at head office. They were told if staff were not personally contacted by the company that day, it meant they were fired with immediate effect.

In the movie Up in the Air George Clooney’s character travels America sacking staff.

A soulless job for him and a cowardly one for employers, Mr Wilson says. Instead the news should be delivered by a person’s direct manager – their most important office relationship.

“If you divorce the connection with the news being carried by a person they don’t know, that’s the second biggest mistake to make.”

It’s not just a business decision

For the company, cutting a job can be about downsizing, finances, or a person that doesn’t fit their job. But it’s too often forgotten that you are dealing with an individual, Mr Wilson says.

“A lot of people impart the message by assuming the individual will share the collective financial logic of the corporation, which they don’t,” he says.

“It’s not just a business announcement, it’s an announcement to the individual person and that’s something that’s often mixed up.”

How it should be done

There’s no easy way to do it, but “face-to-face is critical and allowing the individual time to grieve”, Mr Wilson says.

“You’ve got to treat it like a death, because the person’s job is dying.”

He says to be upfront, honest and deal the blow kindly and swiftly.

‘I am not afraid’: The modern unknown soldier risks it all in Ukraine
Energy market reform will be a big boost for emissions reductions: Chris Bowen
Greens sign up for Labor’s looming jobs-and-skills summit as Liberals stick with boycott
Joe Biden’s $430b green victory for the environment
China cementing its Thailand ties with joint military exercises
NRL: Titans frantic to end 10-game losing streak as Manly showdown looms
The short secret to higher pay, promotion
Today's Stories

How not to fire people: Microsoft’s low act