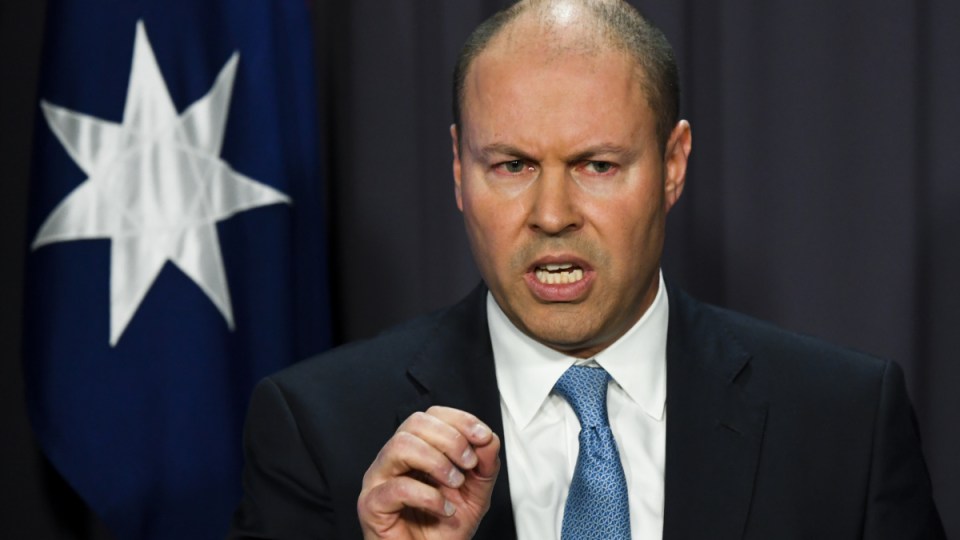 Treasurer Josh Frydenberg has again rejected calls for the JobKeeper wage subsidy to be reinstated, but Labor says it should never have ended given the federal government’s failures in rolling out the vaccine.

However, Mr Frydenberg continues to watch developments, particularly the lockdown in NSW, which is now in its fifth week and looks set to go longer than the planned July 30 cut-off.

“Our policies are never set and forget,” Mr Frydenberg said in Melbourne on Monday.

“You never know what is around the corner, you need to be flexible, you need to respond to changing circumstances.”

He said available emergency payments – both income and business support – were significant and designed to help Australians in need.

Trade unions continue to press the case for the return of JobKeeper, as well as calling for small enterprise grants. Shadow treasurer Jim Chalmers said it was just common sense to bring back the wage subsidy.

“They should never have ended JobKeeper while they weren’t getting vaccines rolled out and building purpose-built quarantine,” Dr Chalmers said in Brisbane.

It dismissed as “grossly inadequate” the disaster payments, which start at $375 a week and go up to a maximum of $600 for those who have lost more than 20 hours of work.

“The current disaster payment is less than the minimum wage and less than what workers received during lockdowns in 2020,” ACTU secretary Sally McManus said.

NSW Treasurer Dominic Perrottet has also appealed for the reintroduction of wage subsidies.

Mr Frydenberg said JobKeeper was introduced when the whole country was in lockdown in 2020 and at a time when the unemployment rate was expected to soar to 15 per cent.

Instead, the jobless rate stands at a decade-low of 4.9 per cent.

“We are seeing with a lengthy lockdown in NSW, and the payments we are rolling out, they are faster than what occurred under JobKeeper,” the treasurer said.

“The payments are being made in about 40 minutes.”

He said more than 700,000 payments had been processed by Services Australia at a cost of more than $350 million.