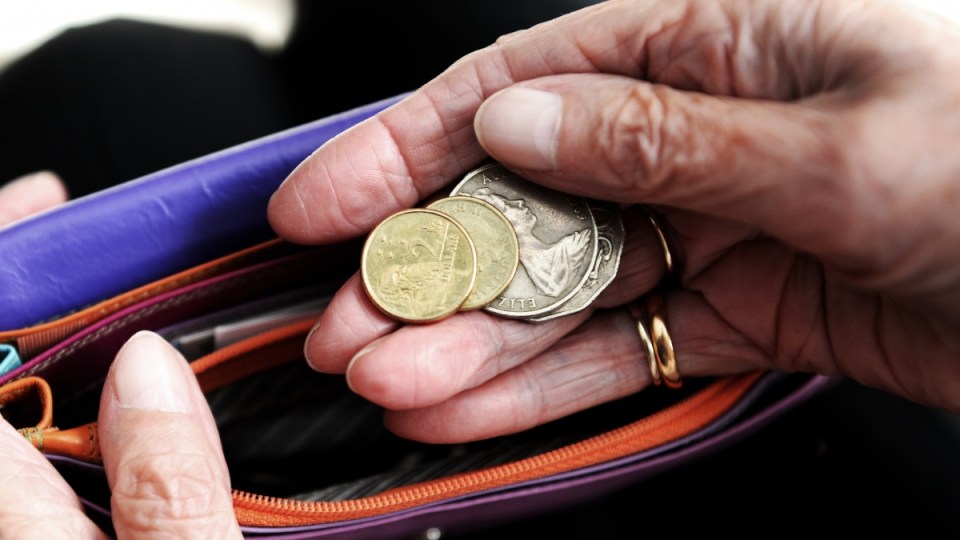 Scott Morrison says the decision to freeze the pension increase will be reviewed. Photo: AAP

Prime Minister Scott Morrison will reverse the decision to put pensions on hold for the first time in more than two decades.

The Department of Social Services has revealed pensioners won’t get the automatic boost they are used to in September, because inflation has gone backwards.

Mr Morrison is examining the issue and has indicated he will likely offer pensioners a top-up payment instead.

“It was not intended and nor will it be the case that you’ll see those payments reduce,” he told reporters in Sydney on Wednesday.

“We’ll work out the exact response and the circumstances and we’ll announce that when a decision has been made.”

Mr Morrison pointed out pensioners had already received an extra $1500 in coronavirus pandemic payments this year.

But he and Josh Frydenberg will review the indexation freeze as they compose the October budget.

“The treasurer and I will work through those issues but we’ve already demonstrated that we’ve been stepping up,” Mr Morrison told ABC Radio National.

“Whether it’s the need of pensioners – which includes disability pensioners – or those through JobKeeper or JobSeeker or businesses needing support to keep people in jobs.

“It is one of the impacts that we’ve seen flow from the pandemic and we will just deal with that in the orderly way that we have with so many of these issues.”

Department officials told a Senate committee the pension will not be indexed until March 2021 at the earliest.

It would be the first time the pension hasn’t been indexed since 1997.

“This is the worst possible time to be putting the squeeze on the household budgets of seniors and the most vulnerable,” Labor frontbencher Linda Burney said.

“Pensioners have been facing rising health, dental, energy and grocery bills for years. And now they are set to go a full year without payment being indexed.”