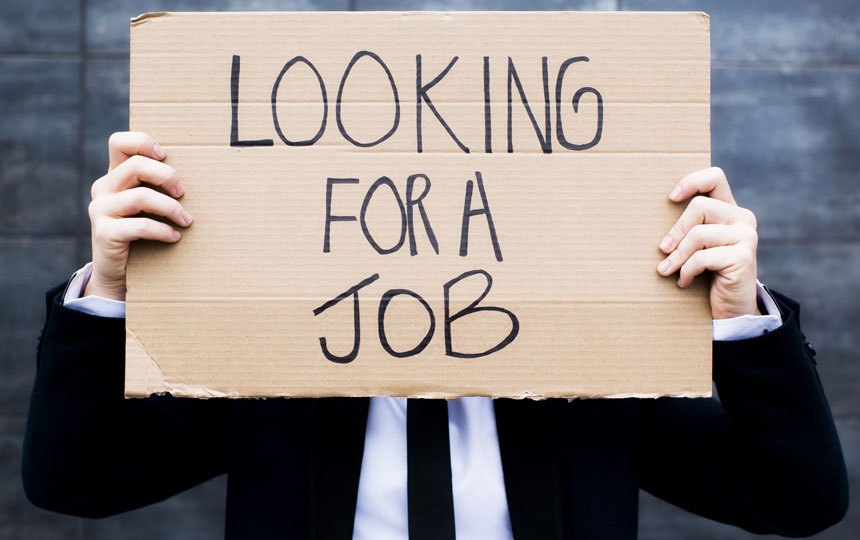 Bureaucrats say they have not been asked for any advice about increasing the rate of the dole. Photo: Getty

The government has sought no advice on increasing Newstart from the departments that oversee Australia’s welfare, social security and employment.

There has been widespread pressure for a raise to the $40-a-day dole, which has barely budged in real terms for a quarter of a century.

But senior bureaucrats from the social services, human services and employment departments, who fronted a parliamentary inquiry into the unemployment welfare payment on Thursday, said they had not been recently asked for any advice on a dole increase.

The public servants said they would need to clarify whether such advice had been sought in the past 25 years.

The committee also heard the average length of time people received the payment was about 159 weeks, or three years.

Nathan Williamson, from the Department of Social Services, acknowledged that was quite a long time.

“Understandably, there are probably some complex barriers involved with those individuals,” Mr Williamson told the committee.

Mr Williamson said there was no definition of poverty in Australia and the department had done no research on poverty being a barrier to employment.

“It doesn’t mean it doesn’t get discussed,” he said.

David Richardson, from The Australia Institute, told the hearing it wasn’t always the case that Newstart was inadequate.

He said the value of Newstart for an unemployed family of four in the early 1990s would have been more than 10 per cent above the Henderson poverty line – a line set by a Commonwealth inquiry in the 1970s. It was now 20 per cent below.

The institute is calling for an increase of about $200 a week to Newstart payments.

Welfare groups, the Labor Party and the Greens want the payments lifted by $75 a week. Former PM John Howard and former deputy PM Barnaby Joyce have also backed those calls.

The Australian Council of Social Service, which will give evidence to the hearing on Friday, said raising Newstart would be “the most effective way to tackle our wealthy country’s persistent rates of poverty”.

But the Morrison government has repeatedly rejected the push. In a multiagency submission to the hearing the government said its focus was on strengthening the national budget.

Treasury was asked to front Thursday’s hearing but dropped out on short notice, according to the committee.

Government has sought no advice on increase to dole