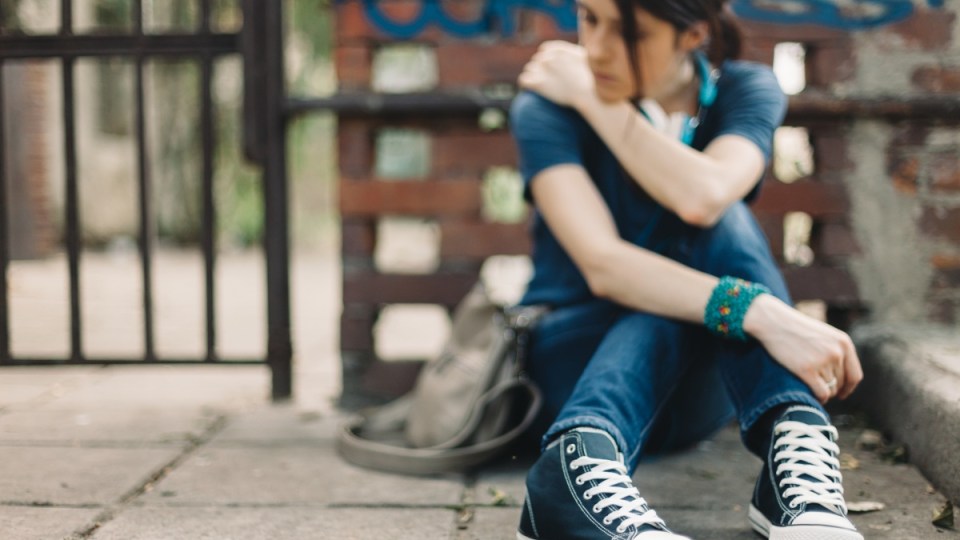 Accounting firm KPMG is the latest to throw its weight behind a rise in the Newstart payment. Photo: Getty

Accounting giant KPMG has called for an immediate $100-a-week increase to Newstart, saying such an increase is needed to help the unemployed find work and keep a roof over their heads.

The call comes in KPMG’s submission to a Senate inquiry into the adequacy of the$277.85-a-week single-person’s Newstart payment.

The Morrison government has repeatedly batted away a growing swell of support for an increase to Newstart, an unemployment benefit that has not had a real increase for a quarter of century.

Welfare groups, the Labor Party and the Greens have called for Newstart, Youth Allowance and other payments to be lifted by $75 a week, at a cost of $3.3 billion a year.

Accounting firm Deloitte, which modelled the $75 increase, has also backed the rise, as has PM John Howard and former deputy PM Barnaby Joyce.

A Senate inquiry into the payments will begin this week. It will will hold public hearings on Thursday and Friday – and is likely to reignite demands for the payment to rise.

KPMG’s suggested increase would make the single person’s Newstart $370 a week, moving it up to 50 per cent of the national minimum wage.

“This would still allow room for a significant financial incentive for moving into even the lowest-paid work for three or more days per week,” the submission said.

It argues Newstart should support the unemployed in finding a new job by providing sufficient money to eat to a healthy standard, keep a roof over their heads, maintain clothing appropriate for job interviews and travelling to attend interview and Centrelink appointments.

KPMG said it believed the present Newstart rate did not adequately meet these objectives.

In 1994, Newstart represented about 30 per cent of the average weekly wage of those employed in the retail and accommodation/restaurant sectors – traditionally the lowest paid sectors in the Australian economy.

Those sectors today earn around $1180 a week.

Raising Newstart to $370 a week would lift it back to about 30 per cent of the average weekly wage of those sectors.

It notes the government is anticipating a budget surplus of about $7 billion in 2019/20, increasing to $11 billion, $17 billion and then $9 billion in the outer years.

“Australia has a choice about whether to apply a portion of this surplus to increasing Newstart, instead of paying down government debt,” it said.

The Senate Standing Committee on Community Affairs’ inquiry into Newstart starts on October 10 in Canberra.