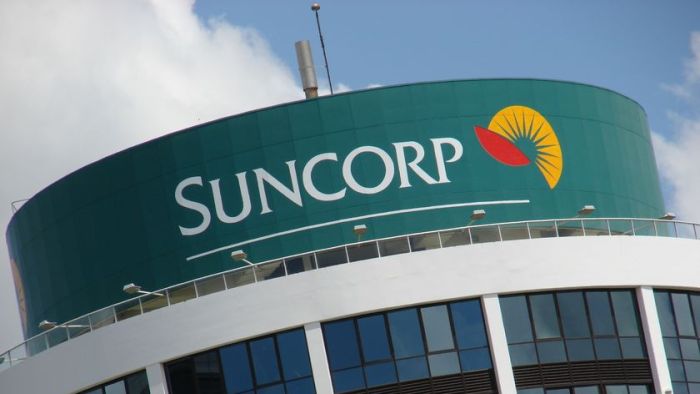 The settlement is expected to be approved in September Photo: AAP

Suncorp has agreed to pay $33 million to settle a class action brought by superannuation members in 2019 in relation to advice charges used to pay conflicted remuneration to financial advisers.

The action, brought by William Roberts Lawyers on behalf of Suncorp Super Fund members, alleged Suncorp Super executed agreements to entrench fees or commissions to advice licensees that would otherwise have been unlawful or unenforceable under the Future of Financial Advice reforms which came into effect July 1, 2013.

Plaintiff Kerry Michael Quirk, and each of the group members, said they suffered a loss or damage in the form of the excess fees paid to fund the conflicted remuneration, which thereby reduced their super balances.

Of the $33-million settlement revealed on July 26, about $19 million will be used to cover costs incurred over the course of the class action.

The settlement is still to be the court, with an approval hearing scheduled for September 22. If it is not approved, the case will continue.

Anyone who was or remains a member of a Suncorp superannuation has until August 31 to register to be part of the class action group if they think their super account may have been impacted.

Suncorp Portfolio Services was acquired by LGIAsuper in April 2021 and is now of the Brighter Super Group.