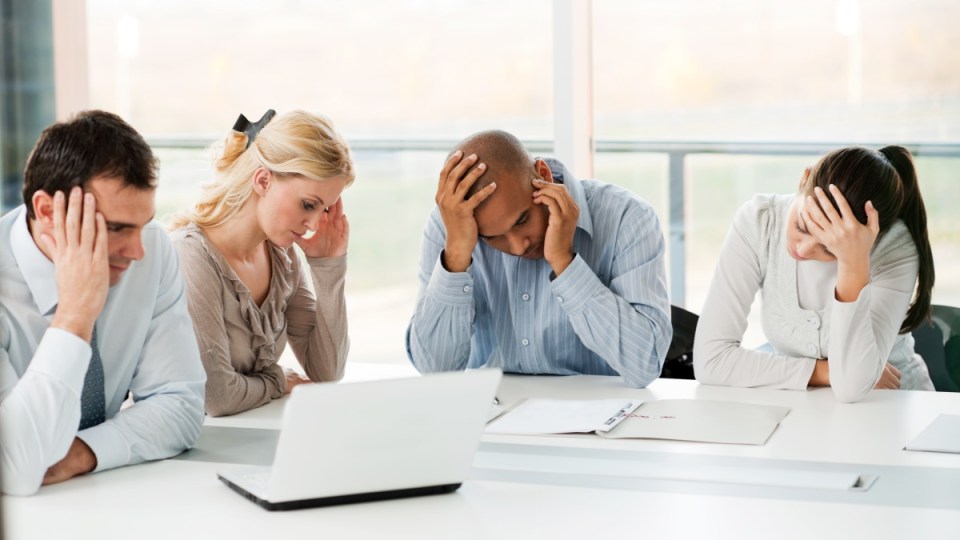 Members of choice super funds will be unable to see how their investments perform. Photo: Getty

The superannuation system is once again up for review, with the Albanese government widening a probe into performance testing.

Financial Services Minister Stephen Jones pledged to review the whole operation of the 2021 Your Future Your Super legislation (YFYS) this week.

As a result, trustee-directed choice superannuation funds will avoid having their performance tested by regulators for another year.

Last year’s inaugural review of default fund performance found that 13 out of 80 funds, or 16 per cent, underperformed against benchmarks.

“They have essentially dodged a bullet.”

Most choice funds are run by for-profit retail funds, whereas the not-for-profit sector dominates the default part of the industry.

“Proceeding with the test without further consultation could have resulted in consumers being given misleading information about their superannuation funds’ performance,” Mr Premetis said.

The YFYS legislation demands that fund trustees act in the best financial interests of members and ‘staple’ new workforce entrants to a super fund for life unless they choose otherwise.

The government is willing to “tinker” with how stapling and the financial best interest test work if a review calls for it, a government insider said.

The review will be carried out after the second round of performance testing for default MySuper funds is completed in August.

It is understood that there has been disquiet in the ranks of retail funds about how the current performance review applies to their operations.

Some default fund managers are also unhappy with current tests.

“Some of the benchmarks are thought to be too Australian-focused and too focused on listed products,” Mr Dunnin said.

That means products which may fit into a general category – such as growth or conservative – may be classed as underperforming, despite the fact they might be aiming to invest in unlisted or overseas assets.

These assets may perform differently to locally listed assets.

That’s because they’re compared to general market funds that invest in mining and fossil fuel stocks, which have performed well lately, he said.

The trustee-directed choice sector will avoid the scrutiny of performance testing for another year under the government’s plan.

In these funds, members choose broad categories of investments like a growth or conservative strategy, or even particular asset classes, but leave it up to fund trustees to determine their individual holdings.

It could be a lucky break for choice funds, but not necessarily for the 5.9 million or so members with their savings in this category, as they will now need to wait another year to find out how their fund is performing.

SuperRatings CEO Kirby Rappell said if the test was run this year 20 per cent of options in the choice sector would fail the regulator’s testing.

APRA’s definition of underperformance was for a fund to record returns over seven years averaging more than 0.5 percentage points under their benchmark.

From this year, the time period will be expanded to eight years.

Mr Rappell said that a further 20 per cent of choice funds would likely be “less than 50 basis points [percentage points] below the benchmark”. This means their results would be below average, but they wouldn’t be classified as underperforming.

“I think the comforting thing for most Australians is that the majority of options will pass the performance test,” Mr Rappell said.

The effects on the default sector of APRA’s first performance test last year was marked.

Of the 13 products identified as underperforming, 10, or 77 per cent have or will either close down and leave the industry, or merge with another operator.

The performance of choice products is expected to vary widely depending on allocation types.

SuperRatings estimates that both capital-stable and high-growth products are more likely to be at the bottom of the performance chart.

Additionally, even when the plan to introduce the test to the choice sector is introduced, at least 1.1 million accounts are likely to be left out of calculations.

That’s because so-called platform, or wraps, funds will not be reviewed. These funds are built by members and their advisers selecting a range of individual assets offered by big investment houses.

Also, choice funds that are in pension mode are not scheduled to be performance reviewed as yet.