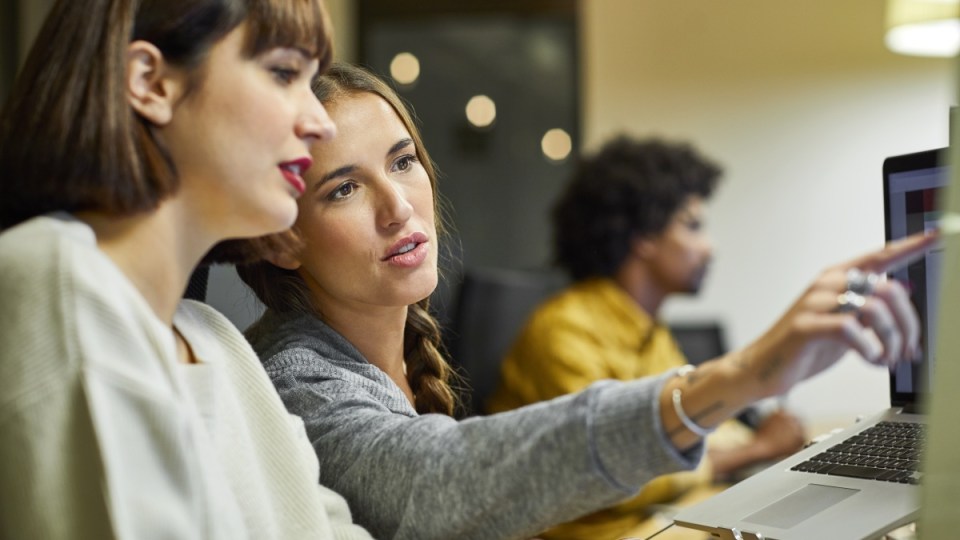 Check to see that you are receiving the superannuation guarantee increase from July. Photo: Getty

Millions of Australians will receive higher superannuation payments from their employer on July 1.

Compulsory employer contributions – known as the superannuation guarantee or SG – will rise from 10 per cent of wages to 10.5 per cent when the new financial year kicks in.

But it’s not the only big change coming to super on July 1.

The hike to the superannuation guarantee means most people on awards and enterprise agreements will see their super payments increase by 0.5 percentage points.

“That boost in the SG will help offset this year’s losses caused by sharemarket falls for people with low balances,” said Ian Fryer, research director with Chant West.

Check your payslips next financial year to ensure your super payments have risen in line with the SG.

If they haven’t, there are two possible reasons why.

Firstly, your boss may not have lifted your super payments, and would therefore be underpaying you.

Get onto that quickly by contacting whoever organises your payments: Underpayment of super runs into billions of dollars every year and can seriously erode retirement balances.

Secondly, some people are on pay arrangements where superannuation is included in overall pay and is not listed as an extra benefit.

If you’re on one of these contracts then the extra money paid into your super will come out of your wages and you will be no better off.

If you don’t see an increase in your super payment and you aren’t sure why, check with your employer to clear up any confusion.

Until now, anyone earning less than $450 per month has not been entitled to superannuation payments.

But that is changing from July 1 with the SG being paid to everyone regardless of their income.

The only exception is those under 18.

Teenagers will have to work at least 30 hours per week to be entitled to an SG payment.

If you haven’t been paid superannuation up until now because of the $450 monthly earnings threshold, then your boss may ask for the details of the super fund you would like to be paid into.

You will probably have to sign documents to create an account if you haven’t got one, but again check with your pay office to see what the situation is. 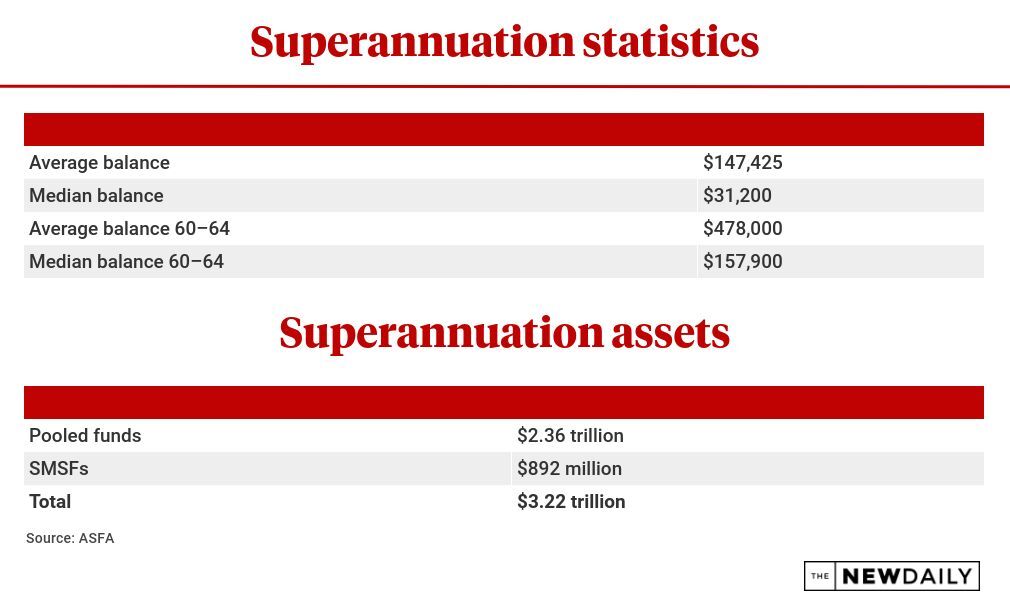 From July 1, downsizer payments that allow older people to sell their family home and put up to $300,000 of the proceeds into their super regardless of their existing balance will be extended to those aged 60 and above.

Until now, the lower age limit for the measure has been 65.

To access the scheme, you must have owned your home for 10 years or more, and it must be totally or partially subject to capital gains tax exemptions.

At least one person in the couple – the owner or part owner of the house – will need to be over 60 for the couple to qualify.

Couples can each contribute to the downsizer contribution for a total of $600,000.

Finally, work test restrictions will be removed from people aged 65 to 74 who wish to make personal or salary-sacrifice contributions to superannuation.

That means people in that age group will be able to contribute to their superannuation without having to show they worked 40 hours over 30 consecutive days in a year.

They will also be able to roll up unused personal contribution caps for up to five years as long as their fund balance does not exceed $500,000.

However, if they wish to claim a tax deduction for the personal contribution over the age of 65, they will still have to meet the work test.

Up to the age of 75, people can make non-concessional superannuation contributions if they have less than $1.7 million in their fund.

The four big changes coming to superannuation on July 1