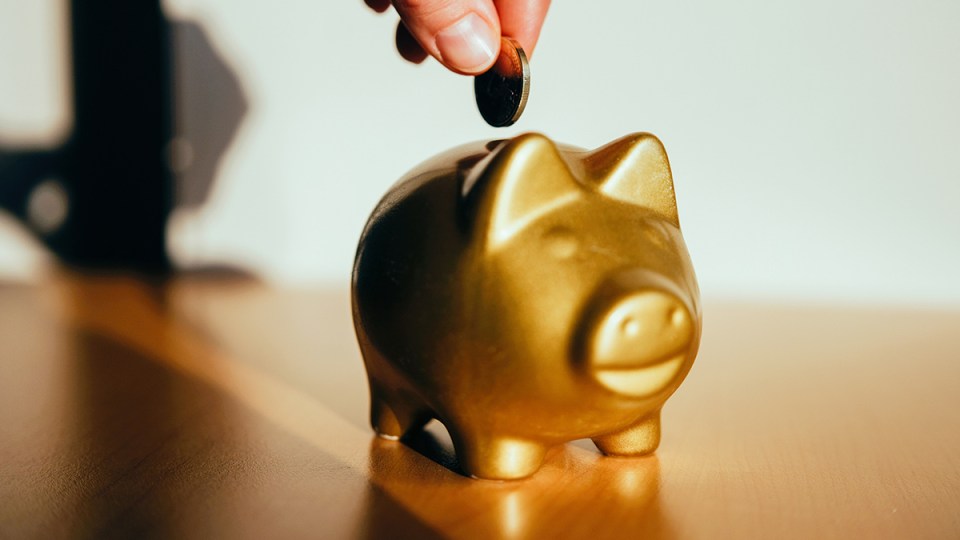 Tipping money into your superannuation can lower your tax bill. Photo: Getty

Reviewing your superannuation is a sensible thing to do before the end of the financial year.

That’s because the money paid into your super account is typically taxed at a much lower rate than your income – and so tipping extra money into your super could lower your tax bill, while simultaneously helping you build a bigger nest egg for retirement.

But they’re far from the only way.

Here are five superannuation strategies to consider before the end of the year.

Concessional superannuation contributions are taxed at 15 per cent – which for most people is much lower than their marginal tax rate.

The first two involve contributing a portion of your salary into super before you pay tax on it and are processed by your employer.

And the third involves making voluntary contributions with after-tax dollars (i.e. transferring funds from your bank account into super) and claiming a tax deduction on these payments when you file your tax return.

As it stands, the annual cap on concessional contributions is $27,500.

To find out if you can make additional concessional contributions without exceeding this cap, access the superannuation section of the ATO’s online service through your MyGov account.

If you’re a low or middle-income earner, you could qualify for a government co-contribution. This is when the government contributes to your super account if you have made a contribution yourself.

“If you make a personal [after-tax] contribution of up to $1000, you can get the government to contribute up to $500 to your super account,” said Consortium Private Wealth principal Robert Goudie.

The government will contribute less money the more you earn, with no contributions made to people who earn more than $56,112. And the contribution falls by 50 cents for every dollar below $1000 that you contribute yourself.

The Australian Taxation Office says “you don’t need to apply for the super contribution”.

“When you lodge your tax return, we will work out if you’re eligible,” the ATO says.

“If the super fund has your tax file number (TFN), we will pay it to your super account automatically.”

This is aimed at helping low-income couples build up their super balances.

The maximum rebate available is $540. That is paid where the spouse earns $37,000 or below. The payment reduces where the income is above that rate and disappears completely once the low-income partner earns more than $40,000.

Also, you can’t make a low-income spouse contribution if your partner has a super balance above $1.7 million, or has surpassed their annual concessional contributions cap of $27,500.

If you are lucky enough to have a significant amount of cash at your disposal, you can add it to your super in a few different ways.

(For a useful case study on bring-forward contributions, go here.)

The measure allows you to build up investments in super that are taxed at only 15 per cent on their earnings.

But the measure can’t be used as a tax dodge for the wealthy, as you can’t access it if you have $1.7 million or more in your super fund.

This is how it works: If you have not used up your concessional contributions over the past four years, you can roll them up and pay them into your super in one year and get the benefit of the tax deductions you have missed out on.