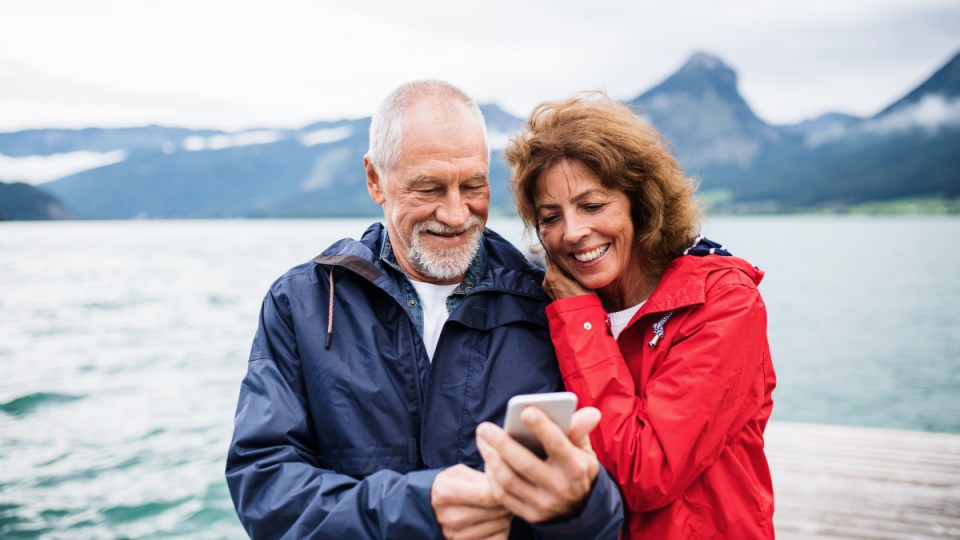 Superannuation returns recovered in March after a wobbly start to the year. Photo: Getty

Superannuation returns recovered in March as sharemarkets rebounded following weakness in the first two months of the calendar year, according to research group SuperRatings.

Although the figures SuperRatings released are only estimates taken before all super funds had announced their performance, the research group said superannuation accounts in the balanced category were expected to deliver an average return of 1.1 per cent in March.

Over the nine months to March 31, balanced funds were expected to have returned 2.4 per cent.

It has been a volatile ride for both stocks and super returns over the financial year so far.

Sharemarkets peaked in early January, with concerns about inflation and then the war in Ukraine pushing them down for the rest of the month and then again in February.

“It is pleasing to see performance recover over the month, as we head towards the end of the financial year,” SuperRatings executive director Kirby Rappell said.

“It has been a rockier year for super fund members, although funds seem to be navigating the uncertainty reasonably well.”

SuperRatings found that funds in pension mode had performed better than those in accumulation mode.

Accumulation funds, meanwhile, returned 1.1 per cent in the balanced allocation and 1.6 per cent in growth.

Pension mode funds tend to increase faster because they benefit from a tax-free status, while accumulation funds pay a 15 per cent tax on their investment returns annually.

“I’ve said it before and I will say it again – it is important to focus on the long term when it comes to your superannuation,” Mr Rappell said.

“The rebound in performance over the March period reinforces this.

“If a member had switched when they saw performance fall in February, they would have locked in the loss instead of benefitting from the recovery we have now seen.”

The 1.1 per cent return for March marks a significant turnaround following a loss of 2.2 per cent for balanced funds in January and a loss of 1 per cent in February.

But although the strong rise in sharemarkets has seen the Australian All Ordinaries Index rise 8.8 per cent from its low point in late January, fixed-interest prices have gone the other way.

Chant West researcher Mano Mohankumar said the Australian bond index had declined 5.9 per cent in the three months to March while global bonds were down 5 per cent.

Those fixed-interest investments are falling in value because bond interest rates are rising and the two have an inverse relationship.

With more interest rate rises expected in the months ahead, fixed-interest assets will be a headwind holding back superannuation growth.

Fixed-interest accounts for about 14 per cent of the asset allocation of balanced funds, with between 60 and 80 per cent allocated to growth assets such as shares.