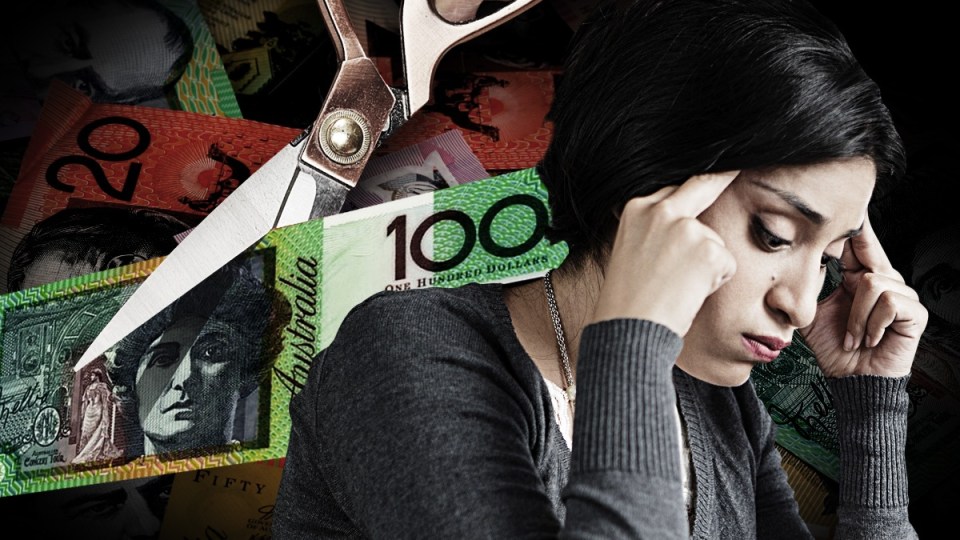 Women are far less ready and able than men to make superannuation contributions, according to new research from international financial group Fidelity.

Reported in online outlet SuperReview, the research found that only 47 per cent of women were confident in their ability to make super contributions compared to 63 per cent of men.

Women were also less likely to be contributing to their super and 33 per cent of women told the survey that they had no retirement plan whatsoever.

A majority, around 55 per cent of women, were not making any personal contributions to super, while around 15 per cent said they contributed between 1 and 4 per cent of their incomes in extra super payments.

The survey also found that both men and women have estimates of their retirement needs that are beyond what recent research has found necessary.

Recent research by Super Consumers Australia published in The New Daily found that these estimates were way too high and causing people unnecessary stress.

More than half of pre-retiree women told Fidelity that said financial stress had impacted their health, compared to two in five men.

Meanwhile Women in Super have released their submission to the upcoming federal budget on how women’s retirements can be improved.

“The super gender gap challenge is like a ship with lots of leaking holes,” said Women in Super Chair, Kara Keys.

“We can and must plug as many of the holes as possible, such as the recent welcome abolition of the $450 income threshold for super payments.

“But the super gender gap will persist without broader policy reform. Super is tied to wages, and with women disproportionately in lower paid work and doing more unpaid caring, they receive less super.

“If we don’t fix this, women will continue to retire in poverty.”

“Understanding how the system works and making sure people know what they’re able to do is important,” Ms Hutley said.

However, women’s economic and social positions need to be dealt with in regulatory reforms.

“There are perennial challenges with super and particularly personal contributions,” Ms Hutley said.

Young people are often saving for a home deposit, which puts extra super contributions on the back burner.

“Particularly for women when they get to the stage in their career where they could start making personal contributions it’s also the time they’re likely to be taking time off with kids,” Ms Hutley said.

Along with the issue of taking parental leave when salaries are often reduced, “there’s all the addition expenses that you’ve got like the cost of childcare when you are back at work”, Ms Hutley said.

A significant reform to help that situation would be the payment of the superannuation guarantee on parental leave.

That would allow women in particular to continue building retirement balances while looking after young children.

Although some companies may offer that to employees, “it’s not currently done under the commonwealth paid parental leave scheme”, Ms Hutley said.

Another useful reform would be to create more flexible superannuation contribution caps so that those with significant periods out of the workforce could make larger concessional or tax deductible super contributions.

Currently those caps are set at $27,500 a year, but the plan could see that extended when larger payments are possible for people who have not been able to meet the cap in the past.

The New Daily is owned by Industry Super Holdings
Follow Us