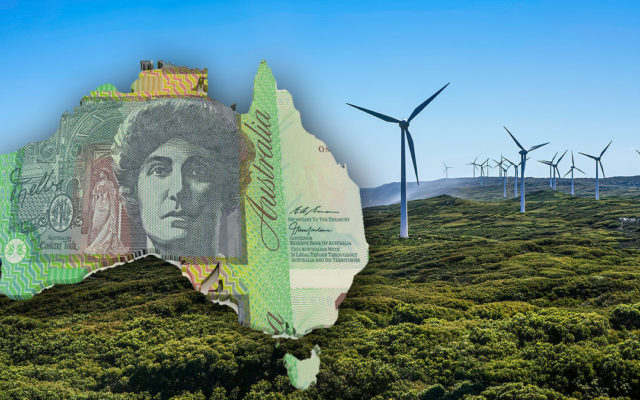 Superannuation funds have made dramatic gains over the past three years, with top performing sustainable funds topping traditional ones.

New figures from Rainmaker show the top default super funds – those where most Australians have their retirement savings invested by their bosses – returned more than 12 per cent a year in the past three years.

That’s despite the massive stockmarket crash at the onset of the pandemic in March 2020. 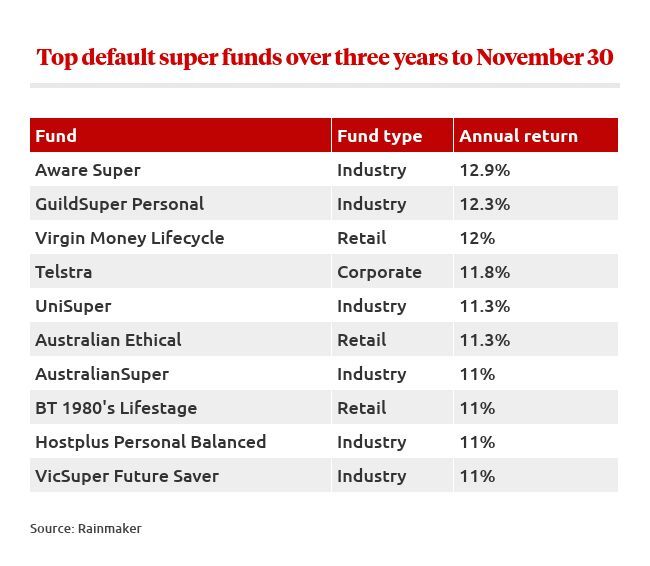 Retail fund Virgin Money Lifecycle returned 12 per cent, demonstrating that the lifecycle sector, which automatically moves members to less aggressive investment positions as they age, is now performing as well as traditional balanced funds, which leave their holdings in one place.

Strong sharemarket growth drove gains for all fund types in 2021.

“The international market was a bit higher, so all this is pretty stunning stuff.”

That lines up with data released by Oxfam this week which found that Australia’s 47 billionaires had doubled their wealth over the pandemic to $255 billion – last year was a very good one for those with assets.

What’s even more stunning than the returns on default super though has been the performance of funds with sustainable investments. 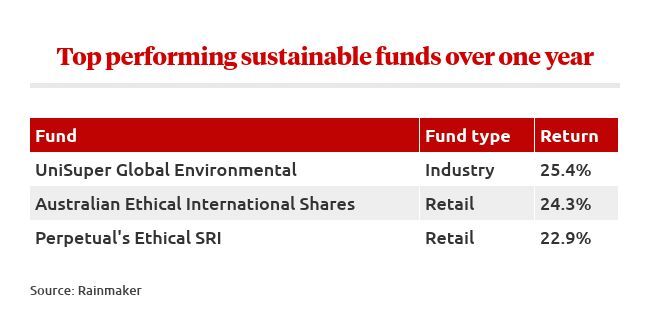 The performance of sustainable funds over the past three years is even more impressive.

UniSuper’s global sustainable option shot the lights out with a 27.9 per cent return, while two other funds reached at least 12.8 per cent.

That performance was also a result of sharemarket movements, with Mr Dunnin saying “there’s been a tilt towards ESG [environment, sustainability and governance] in the equity space”. 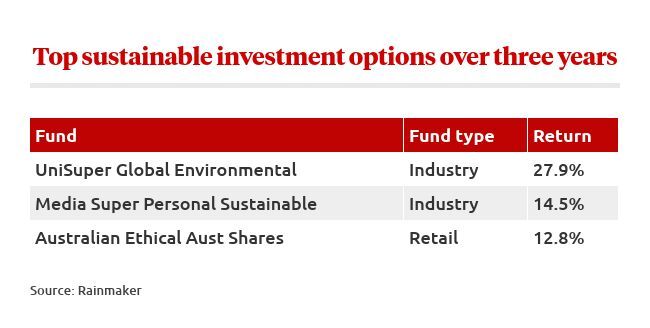 In other words, more funds have pledged to tilt towards sustainability, helping to push up the value of stocks already in that space.

Cassandra Williams, ratings leader at the Responsible Investment Association of Australasia, said there has been a “dramatic” capital shift towards sustainable investments, fuelled by rising member demand.

Though there’s been some easing of that phenomena recently.

“There has been an increased demand for fossil fuel stocks, with the coal price increasing,” Mr Dunnin said.

“We see average returns of 10 or 11 per cent in most markets around the world,” he said.

“Those figures include some big falls that even out large rises like we’ve seen recently.”

Over the longer term, sustainable investment returns were closer to overall averages of 10 or 11 per cent, Mr Goudie said.

There will still be strong drivers for sustainable investments though.

“Companies like Coles and Woolworths have committed themselves to dramatically reduce emissions by 2025 and others aim at 2030,” Mr Goudie said.