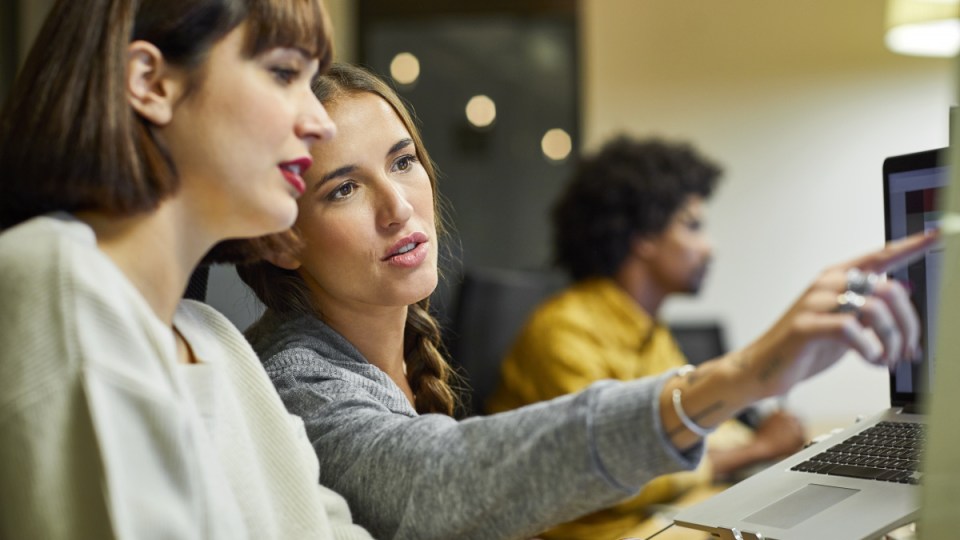 Make sure you are in a well performing super fund now that new rules apply. Photo: Getty

If you are like a lot of people and haven’t spent much energy engaging with your superannuation account then now is the time to change that.

That’s because under new rules you’re now being stuck with the fund you currently have throughout your working life unless you do something about it.

Under a new process, known as stapling, you are being connected to your current super fund regardless of its performance.

The fund will follow you through life from one employer to another unless you change fund.

And if you stay with a dud fund you will pay a big price in lost savings, with one estimate suggesting savers could lose up to $229,000.

Stapling was designed to prevent people building up multiple super accounts by switching to their employer’s favoured fund every time they changed jobs.

That is a good thing because those multiple accounts all have fees and carrying their burden can erode your retirement balances by as much as $50,000, according to Super Consumers Australia (SCA).

But the effects of being stapled to a dud fund for life can be even worse, according to new research from Industry Super Australia (ISA). As the chart above shows, a person entering the workforce at age 20 who stays on the median wage for life would retire with $643,487.

That would be their balance if they had joined a high quality super fund immediately.

Had they allowed themselves to be stapled to a fund that was a chronic underperformer their retirement balance would only be $414,974.

This demonstrates that it is crucial to review the fund you are currently a member of to ensure it is a top performer. You can easily find the relative performance of funds using the ATO’s Your Super comparison tool.

“Being stuck to a dud fund could punch a huge hole in a person’s nest egg,” said Bernie Dean, CEO of ISA.

“That is going to limit how much they enjoy life in retirement – people should make sure they are with a good fund.”

Regulator APRA has been checking on the performance of default MySuper options and last month wrote to 1.1 million members of what it has classed as underperforming funds.

The regulator has told members of these 13 funds that their returns have been at least 0.5 per cent below the benchmark of its peers for the last five to seven years.

If those funds continue underperforming for two years running then members will get another wake up call. APRA will tell them their fund is disallowed from accepting new members till its performance improves.

Disengagement is a trap

Those warnings might not be heeded through because many people are disengaged with their super, according to Eva Scheerlinck, CEO of the Australian Institute of Superannuation Trustees.

“Millions of Australians ‘set and forget’ their super, especially if they are years away from retirement,” Ms Scheerlinck said.

Disengagement could see people caught in a trap of the government’s making, Mr Dean said.

“Most people don’t know that government changes to super laws will see them stuck to their current fund,” he said.

“[That] could leave many stapled to a dud that hasn’t passed the government’s own performance test.”

From July 2022 APRA will start examining performance of choice funds.

These funds are those members make active decisions to join, rather than staying with the default options.

These funds are often for-profit and APRA has recently demonstrated that they have higher fees and worse performance than default funds.

As the table above shows, members of choice funds are twice as likely to be stuck in an underperformer than members of a default fund.

Part of the reason for that underperformance is administration fee levels, which are 40 per cent higher than the average for a default fund.

Given that members in choice funds typically have higher balances than default members, the effect of the fees might not be too detrimental to their retirement outcomes.

But if you have a low balance then you could be severely disadvantaged by these fee structures.

So that’s another reason to check your super fund status. You may have chosen a particular fund because you thought it would perform well, but if its fee structure is eroding your balance then you will pay a big price.

APRA will not write to members of underperforming choice funds until this time next year, so you are better off taking initiative and acting now.

Mr Dean advocates for an extra measure to ensure stapling does not disadvantage savers.

ISA has recommended banning people from being stabled to funds that have failed APRA’s annual performance testing.

“Given the risks to so many people’s livelihoods the government needs to tighten up protections to make sure people are only stapled to the best funds that have passed the performance tests,” Mr Dean said.

Another danger with stapling is that it may deny you insurance cover.

Workers who move to more dangerous jobs without knowing if their existing fund provides cover for that work could be left uninsured.

Those jobs could include building workers, labourers and even bartenders, said SCA director Xavier O’Halloran.

“The simplest and fairest solution is to provide all default members with an insurance safety net regardless of their occupation,” he said.

Labor victory fires up Tamil family’s hopes of return to their Biloela home
Analyst: Sharemarket will be anxious about a Labor pact with Greens
French foreign minister hails defeat of Morrison and his ‘notorious incompetence’
Tiger Woods quits PGA tournament after the worst round of his career
COVID claims 18 more lives as nationwide daily cases soar above 35,000
Volodymyr Zelensky: How war will end as Ukraine ‘breaks backbone’ of Russian army
Alan Kohler: Super funds must clean up their act on insider trading
Today's Stories

The $229,000 reason to check your superannuation before changing jobs