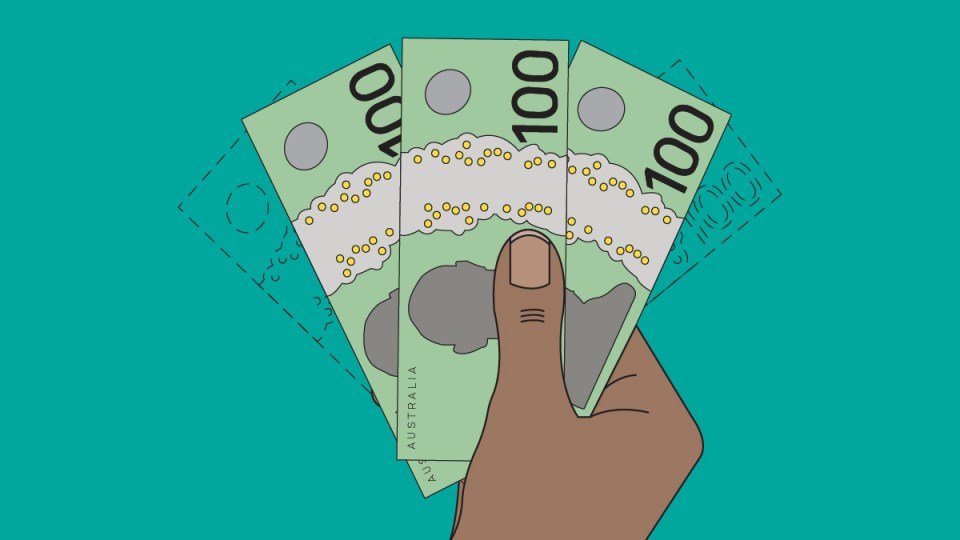 Workers are losing billions of dollars in unpaid super every year. Photo: TND

Three million workers lose an average of $1700 a year in unpaid superannuation, according to a new report by Industry Super Australia.

ISA said this could leave workers with up to $60,000 less at retirement and that employers tipped $5 billion less into workers’ super than they should have done in 2018-2019.

Over the past six years, the average annual amount of unpaid super has been at least $4.5 billion.

The report found “dodgy” bosses have exploited lax enforcement and loose laws that allow them to pay super quarterly rather than paying it at the same time as wages.

“Most employers are doing the right thing, but they are being undercut by competitors who are getting away with daylight robbery,” he said.

“Paying super with wages is the only way to get workers their money and level the playing field for business.”

ISA said receiving super payments at a different time to their wages makes it difficult for workers to keep track of their money, allowing payments to fall through the cracks.

How to check if you’ve been underpaid super

The simplest way to check whether your employer has paid your super is to contact your super fund or check your super account online.

Your super fund should be able to provide you with up-to-date information on all payments made to your account.

You can also check your balance through the ATO by following these steps:

This will show you details of all your super accounts, including any you have lost or forgotten about.

It will also allow you to find any super being held on your behalf.

From this point, you can consolidate your super by moving it all into a single fund.

Doing this is free, allows you to pick the best super fund for your needs, and makes it easier to keep track of your super balance.

For more tips on how to consolidate your super, check out Moneysmart, run by the Australian Securities and Investments Commission.

If you’ve recently opened a new super account, it could take up to six months to appear on myGov.

For more guidance on how to search for lost super, visit the ATO website.

What you can do if you’ve been underpaid

If you believe your employer has not paid your super, has been underpaying you, has paid late, or has paid to an incorrect super fund, you can talk to your employer and ask them to resolve the issue.

If the issue continues, you can make a report to the ATO using its online tool.

To file an unpaid super inquiry with the ATO, you will need to provide:

Note: The ATO can only investigate an accusation of unpaid super for a certain period once the employer’s due date for lodgement has passed.

Labor victory fires up Tamil family’s hopes of return to their Biloela home
Analyst: Sharemarket will be anxious about a Labor pact with Greens
French foreign minister hails defeat of Morrison and his ‘notorious incompetence’
Tiger Woods quits PGA tournament after the worst round of his career
COVID claims 18 more lives as nationwide daily cases soar above 35,000
Volodymyr Zelensky: How war will end as Ukraine ‘breaks backbone’ of Russian army
Super funds advertising comes under the microscope
Today's Stories

Workers are collectively losing billions of dollars in unpaid super. Here’s how to check if you’re one