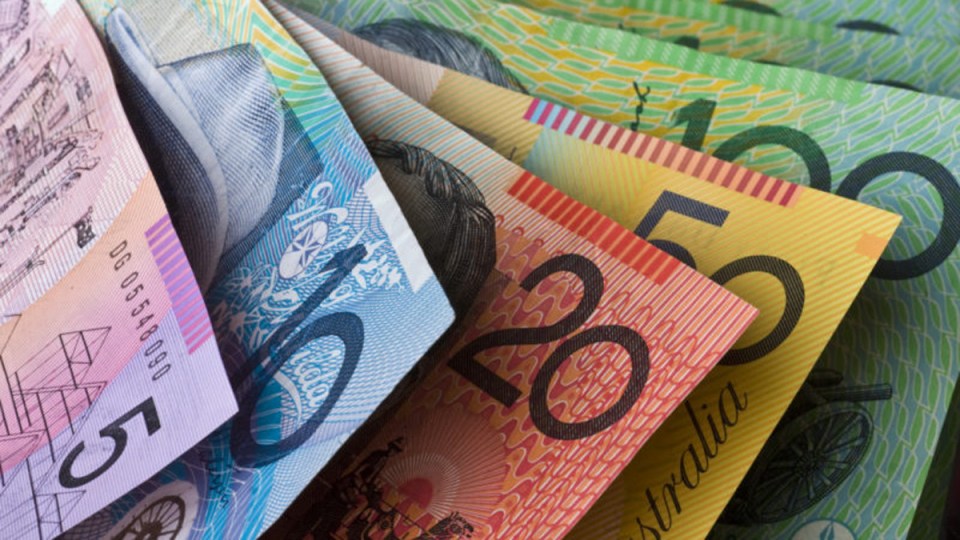 Australians will enjoy lower returns as a result of new disclosure rules, according to super funds.

Mr Jones told The New Daily that “what the government is proposing will disadvantage every super fund’s members when that fund is offloading unlisted assets”.

The proposed rules, which at the moment are at the discussion stage, would require super funds to disclose every investment position they hold and the valuation of these positions yearly.

At the moment, funds report only their general positions under generic headings like ‘equities’, ‘infrastructure’ and ‘futures’.

“Forcing super funds to disclose [the extra] information will put them at a significant disadvantage to their competitors and compromise their ability to deliver the best investment returns for members,” said Eva Scheerlinck, CEO of the Australian Institute of Superannuation Trustees.

The stricter requirements would force super funds to reveal to their rivals the prices they pay for financial assets.

Fund representatives said this would allow other players to undercut or outbid them, which could see them miss out on major investments or force them to pay more than they otherwise would have done.

They said this would lead to lower returns for members.

Not-for-profit industry funds would be hit the hardest, because they typically invest more in unlisted assets than do retail funds.

The government further aggravated the not-for-profit sector when it introduced legislation to Parliament that would exempt the $245 billion Future Fund from the tough new disclosure rules.

In a submission to a Senate inquiry, the government said among other things that the Future Fund was worried that the new requirements would make it less competitive.

It also said the rules would make it harder for the Future Fund to find investment partners.

“A number of potential co-investors, investment managers and other service providers have expressed concern about accepting the organisation as co-investors or clients, because we … cannot guarantee that we will be able to maintain the confidentiality of commercially sensitive information,” the government said.

A separate submission from Industry Super Australia said the interests of super fund members would be damaged by applying disclosure rules to super funds that the Future Fund was exempt from.

This is because super funds deal in the same asset markets as the Future Fund.

“This legislation would undermine the sole purpose of industry funds to maximise the retirement savings of their millions of members if it were implemented alongside the government’s proposed portfolio holdings disclosure regime,” ISA said.

Meanwhile, Labor has accused the government of double standards in allowing an exemption for the Future Fund.

Mr Jones said “whatever rule applies to the Future Fund on these matters should apply to the superannuation industry”.

But Labor acknowledged the necessity of protecting the interests of the Future Fund, which will cover the costs of unfunded defined-benefit superannuation liabilities to Commonwealth public servants.

“Ensuring that the Future Fund is able to conduct its commercial operations in a way to maximise the fund’s returns, and through that the various investment funds the fund is responsible, benefits all Australians.”

Independent economist Stephen Koukoulas said that valuing unlisted assets on a regular basis did not make sense because the valuations were not accurate.

“If you value illiquid, unlisted assets every year, that probably doesn’t get you far because it is hard to put a meaningful price on them over time,” Mr Koukoulas said.

“It’s more meaningful to look at the revenue flows you get from them because that is their long-term value to members.”

But AMP Capital chief economist Shane Oliver said not requiring super funds to disclose asset values could be a problem, because it would allow funds to “inflate their returns figures by adopting optimistic assumptions on values”.