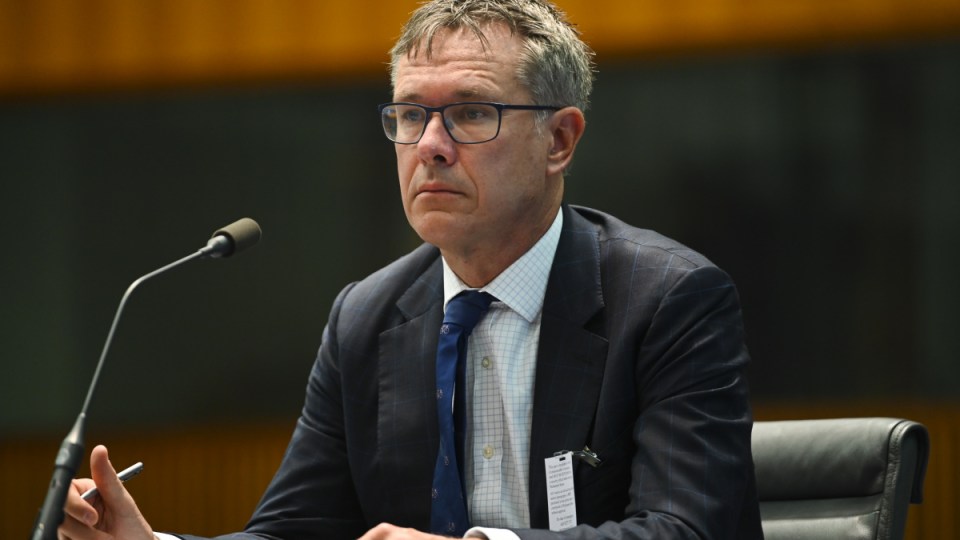 Major investors like superannuation funds are unlikely to be using the power of their collective holdings across the sharemarket to secure unwarranted profits, according to the Reserve Bank of Australia.

Addressing a public hearing of the House of Representatives Economic Committee on Wednesday, deputy governor Guy Debelle said despite the issue being identified in some research, “My question to some extent is, ‘How did they deploy that [market power]?'”

Although the issue was present in some studies the issue was “how would you identify that it actually could occur?” Dr Debelle told the hearing.

Committee deputy chair, Labor’s Andrew Leigh, pointed to examples from early last century in the US where big investment trusts had swapped shareholdings between themselves, allowing them to collectively influence issues like pricing and competition across industries.

However, Dr Debelle said such concentrations of investor power did not exist in Australia.

“I’d want to highlight that we’ve still got a diffuse [situation in Australian markets],” he said.

“Even if you had 20 groups holding 3-ish per cent [across a range of companies], that’s still a fairly diffuse group to be able to co-ordinate action around.”

Although the situation Dr Leigh pointed out was maybe where Australia was headed, Dr Debelle said it was “a long way off” that point.

The committee is inquiring into the implications of common ownership and capital concentration in Australia.

RBA research pointed out there had been remarkably little change in the make up of the top 100 Australian companies over the past century.

Pointing to its findings, Dr Leigh said: “If you take the top 10 companies in 1917, five of them are still in the top 10 in Australia today.”

In the US, the comparable number still in the top 10 from 1917 is just one, the research showed. And across the developed world Australia’s performance was markedly different to its peers.

Dr Debelle referred to global fears about the future of Chinese property giant Evergrande, saying that its difficulties had emerged with authorities clamping down on accounts reporting.

He said the company’s future and its influence on world markets “is very much in the hands of Chinese authorities and how they want it to play out”.

Dealing with such situations was difficult for regulators and “if you have a lot of balls in the air sometimes you might drop one,” Dr Debelle said.

How the situation plays out will likely become apparent over the next week or so, he said.

“The system is quite opaque and they could do many things,” he said.

Although Chinese authorities in the past may have stepped in early, Dr Debelle said “their tolerance of default is higher than it would have been even a few years ago”.

“So I think they are willing to see some sort of default with limited consequences.”

Evergrande is a massive developer with more than 1300 projects across 280 cities, the BBC has reported.

Concerns about its future have already shaken markets across the globe.

Louise Davidson, CEO of the Australian Council of Superannuation Investors, whose 36 members are mainly industry super funds, told the committee there was no evidence of the member group exercising undue power over funds.

She said in 85 per cent of votes over company policy, “our members follow the company’s board’s recommendations”.

In 58 per cent of cases where funds voted differently to the recommendations of the boards, “voting decisions were not the same”.

ACSI acts as a proxy adviser helping funds determine what their stances should be on company votes by shareholders.

Mr Wilson raised evidence given last week to the committee by ACCC chair Rod Sims, who said that ACSI members had median holdings in major companies totalling 10 per cent of their capital.

However, in the case of JB Hi-Fi, in which ACSI members at one point owned 30.2 per cent, Mr Wilson made the observation “that comfortably crosses that threshold”.

Ms Davidson said those holdings were dispersed among ACSI members and its advisory work is mainly to do with environmental, governance and sustainability issues and “does not stray into the competition realm”.

She said ACSI members “don’t vote as a block”.

Super funds do not use market power to skim profits, says RBA