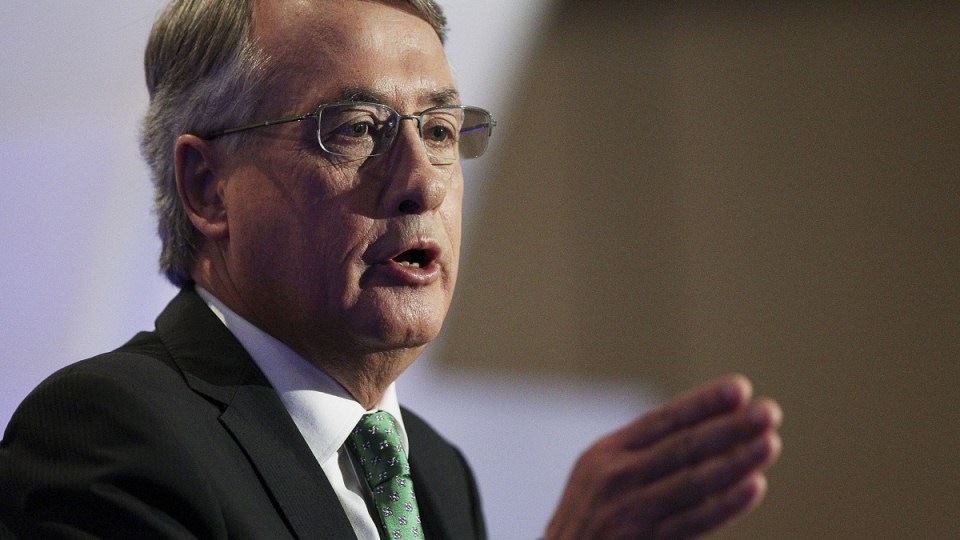 Wayne Swan was the federal treasurer during the GFC. Photo: Getty
opinion

As treasurer at the time, I knew we had relied on two killer weapons to avoid being dragged into the Great Recession: Aggressive government stimulus, and our national superannuation sector.

Twenty years before the GFC struck, my Labor predecessor in the role, Paul Keating, had thankfully introduced the superannuation guarantee – a compulsory system of retirement saving for all Australian employees.

At the time, GDP per head in Australia was below Japan and the US.

We are now comfortably ahead of both and much of this wealth has been accumulated by our world-leading superannuation sector.

Australia is the 13th largest economy in the OECD. But when it comes to our superannuation savings, we are in the front row, with more than $3 trillion in assets.

Thanks to the magic of compound interest, we are heading to $9 trillion in 2040 – which would make ours the fourth-largest savings pool in the world. It’s a national triumph.

Superannuation is achieving the primary goal for which it was designed: Creating comfortable retirements for everyday Australians. But it also does so much more for the national interest.

Not just about retirement

Thirty years on from its creation, and 10 on from the GFC, I believe we still don’t make enough of how critical the system is to helping us weather, and recover from, economic crises.

I know the two killer weapons we relied on in 2008 have both been controversial in the political arena. But last year we saw a bipartisan breakthrough when the Morrison government recognised that to dodge economic disaster it needed to embrace stimulus.

Now, if Australia is to avoid an unnecessarily slow and painful recovery, we’ll need a similar consensus moment on super.

I understand that there are still some who are uneasy about the growing capital accumulation of superannuation funds.

But much of this unease fails to appreciate how critical superannuation will be to leading a new surge of wealth creation in the wake of this pandemic.

The playbook is already written. It’s well known that super funds helped recapitalise the banks during the GFC.

But even more crucial, I believe, was their role in supporting non-financial corporations, mainly engaged in the production of market goods or non-financial services. The funds provided equity when banks were reluctant to provide debt.

During the peak of the crisis, the equity held by super funds was equal to about 26 per cent of shares on the Australian sharemarket. Alongside insurance groups, they contributed at least 48 per cent of capital raised during the GFC.

Superannuation provides a liquidity buffer to financial markets and the broader economy through counter-cyclical investing.

Today, they have the capacity to lift Australia ahead of the pack of advanced nations still mired in the secular stagnation of low interest rates, low investment, low job creation and low growth.

They can do this working together with the national government and state governments. In particular, there is ample policy room for superannuation funds to be partnering state governments in social housing, renewable energy and advanced manufacturing.

Super funds are uniquely able to not just provide capital, but to help draw together various funding streams from the Commonwealth and outside sources to make projects happen.

They are a nation-building asset and we need them to thrive.

If we do this effectively, we will provide a vital source of capital to fund the jobs of the future in the industries of the future. And working Australians will be able to own a slice of this national growth along the way.

Wayne Swan was Australia’s treasurer from 2007 to 2013 and the Deputy Prime Minister from 2010 to 2013. He is the incoming chair of construction superannuation fund Cbus

Wayne Swan: Superannuation is not only about retirement. It helps us survive economic crises