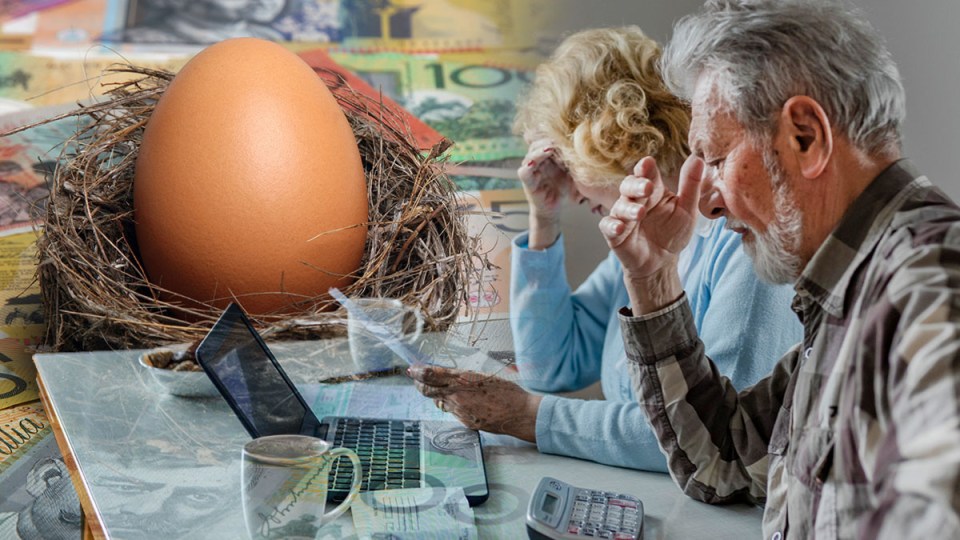 The Australian Taxation Office released the findings on Tuesday as part of new laws designed to help workers determine the best place to invest their retirement savings.

Published in the ATO’s YourSuper comparison tool, the results revealed 17 per cent of Australia’s 76 MySuper products were underperforming, based on Australian Prudential Regulation Authority (APRA) testing up to August 31.

For-profit and corporate super funds accounted for the majority of poor performers, while not-for-profit industry funds were overrepresented among products with the highest returns.

Under the Your Super, Your Future reforms passed in June, these funds must now notify their members about their underperformance and could be barred from accepting more if they fail APRA’s test again next year.

Tool will ‘break down complexity’

Treasurer Josh Frydenberg said APRA has now written to those funds to assess the “credibility of their plans to improve their performance”.

“Eight products have exited the market since the performance test was announced by the government,” he said in a statement on Tuesday.

“[That demonstrates] that the positive impact of the test extends beyond singling out underperforming funds.”

The new comparison tool ranks superannuation funds by their fees and net returns, which are updated on a quarterly basis.

Underperforming funds are determined based on how far their net returns fall below the median achieved by other superannuation products.

Users can compare funds and even personalise their experience by logging in through the MyGov website, which contains their superannuation data.

“Traditionally superannuation has been a pretty opaque world that’s hard to engage with for consumers,” Mr O’Halloran told The New Daily.

“This will break down a lot of that complexity with useful information on which funds are underperforming on a basic fitness test.”

But he warned of a loophole in the government’s reformed best financial interest test that allows funds to continue taking out big profits.

Under the current rules, funds listed as underperforming are still allowed to take profits out of their funds, Mr Dean said.

“Any fund that failed the test while creaming profits off the top should have to justify how it is in the best financial interest of their members,” he said in a statement on Tuesday.

“Unfortunately these laws allow them to go on gouging.”

For-profit retail super funds accounted for 27 per cent of the funds assessed as underperforming in the latest test, which covered 866,000 accounts and about $30.7 billion worth of retirement savings invested.

Only 2 per cent of underperforming products were non-profit industry super funds, totalling 200,000 members and $13.1 billion in savings.

But corporate sector funds accounted for 36 per cent of underperformers.

A non-personalised version of the YourSuper comparison tool – based on $50,000 in savings – shows super funds run by the major banks are among the underperformers.

Commonwealth Bank-owned Colonial First State’s FirstChoice trust was listed as underperforming, with annual net returns between 4.5 per cent and 7.8 per cent over the past seven years and annual fees of $450 to $505. (Net returns take into account fees charged).

This compares to top-performing funds such as AustralianSuper, which achieved a 9.44 per cent net annual return over the same time frame and had annual fees of $387.

Another top performer was Hostplus, which achieved a 9.33 per cent net annual return over seven years and had yearly fees of $628.

Corporate sector funds, offered to workers at specific companies, accounted for 36 per cent of underperformers, but covered just 57,000 members with about $6.9 billion in savings under management.

By contrast, public sector funds made up just 1 per cent of underperformers, with 13,000 members and $1.9 billion in savings managed.

“ASFA has long supported the orderly removal of habitually underperforming products,” Dr Fahy said in a statement on Tuesday.

“However, some of these called out by this test are in fact good products which have delivered excellent returns to their members.”

Dr Fahy said the test labelled funds that fall 0.5 per cent below the median performance as “failing” but did not take into account “risk, lifecycle or ESG [environmental, social and corporate governance] screening considerations”.

“This is the tyranny of benchmarks,” he said.