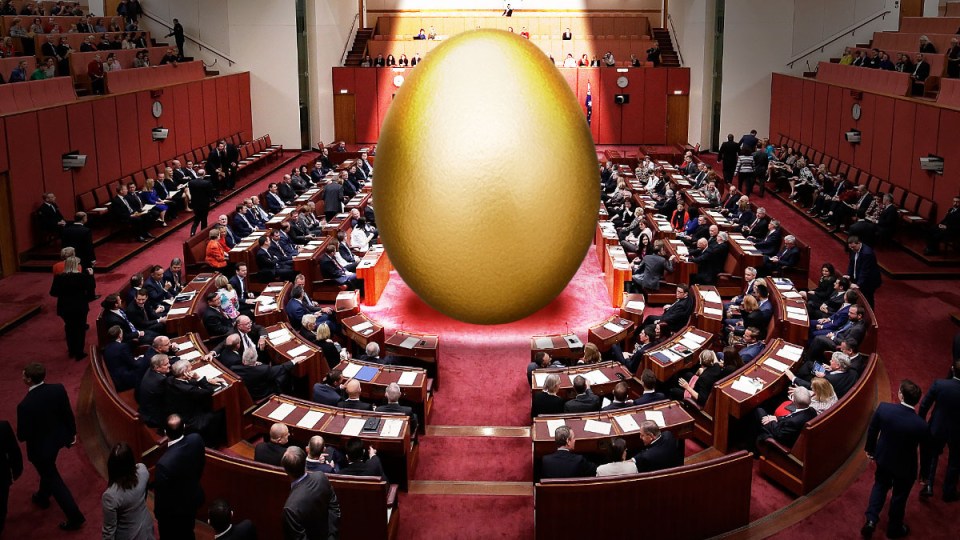 Unexpected changes to regulations governing the Your Future, Your Super (YFYS) legislation could leave members open to manipulation that hides the true costs of their superannuation, industry observers say.

The YFYS legislation was designed to put downward pressure on superannuation fees by introducing annual performance tests and letting members know if their super fund fails them.

Controversially, the tests were initially designed in a way that excluded administration fees, which are typically higher in retail funds than their not-for-profit counterparts.

But while the government responded to the criticism by adding admin fees to the performance testing in April, late last week it partially undid these changes when it released regulations that will govern how the new laws will operate.

According to Industry Super Australia, the regulations included a couple of unexpected changes that could negatively affect members.

Although the legislation says that fund performance will typically be measured based on the previous eight years of returns, the new regulations reveal that admin fees will be judged only on the previous year.

In other words, funds that had been charging Australians high fees for seven years could do well in the performance tests by simply dropping their fees for the current year.

ISA said the move would also give unscrupulous players “free rein to fiddle the books and shift costs to the investment side with little impact on its performance assessment”.

“Through creative bookkeeping, funds could still be charging members the same high fees but sneak through the test,” ISA said.

“Members would then never be told their fund is an inferior performer.”

ISA fears that funds with high admin fees will reclassify a significant part of those fees as investment fees.

In doing so, the funds could effectively hide the move from members for a few years, as the increased investment fees would be averaged back over seven or eight years.

That would mean only perhaps one-eighth of the higher fee would be counted in fund performance.

However, Brendan Coates, household finance program director at the Grattan Institute, said the changes made sense, as high-cost funds would immediately see the benefits of lowering their fees.

“Overall, the new arrangements give funds a much stronger incentive to reduce their admin fees so they become more competitive on their performance tests,” Mr Coates said.

“If you use the last eight years of fees as a measure, then a fund that reduces its admin fees doesn’t see the benefit flow through the performance test in full for eight years.”

Mr Coates said judging admin fees based on the current year makes sense, but investment fees are a different story because the returns to which they are tied are volatile.

As a result, judging them over an eight-year timeframe is more appropriate.

And while the latest change will favour funds charging higher admin fees, the point of the exercise is not to punish some funds but to “get the best outcome for consumers,” Mr Coates said.

Although he acknowledged that some funds might shift costs to investment fees, Mr Coates said this could be addressed through regulation.

“You’ve obviously got to have strong protections against converting fees from one form to another,” said Mr Coates, adding that these protections were to a certain extent already built into the system.

Another issue raised by ISA was what it called a “deliberate watering down of the letter a member receives from funds that fail the [performance] test”.

In draft regulations, the government had talked of advising members to consider changing funds if their fund failed to hit the benchmark returns.

But the regulations released last week said that funds would be advised to tell members they “should consider moving their interest into a different product” in the event of underperformance.

ISA said the updated advice could see members stick with their current fund and simply move to “another product [that] the underperforming fund offers, one that may not be subject to a performance test”.

The annual performance reviews have also been criticised for excluding large parts of the superannuation industry.

Only default MySuper products will be subject to performance testing this year.

That means as many as 8.1 million members, with $881 billion invested in super, won’t have their funds’ performance measured.

And members in underperforming default funds could be directed there.

In response to questions from The New Daily, Senator Jane Hume, the minister responsible for superannuation, said the reforms would save workers $17.9 billion over 10 years “by putting strong downward pressure on fees, removing unnecessary waste and increasing accountability and transparency”.

“The final performance test addresses historical anomalies, including with respect to millions of multiple unintended and inactive accounts, and will create a strong incentive for superannuation funds to reduce fees in order to avoid failing the test,” Senator Hume said.

“In doing so, this change will enable the reforms to deliver immediate benefits to consumers in the form of lower fees.”