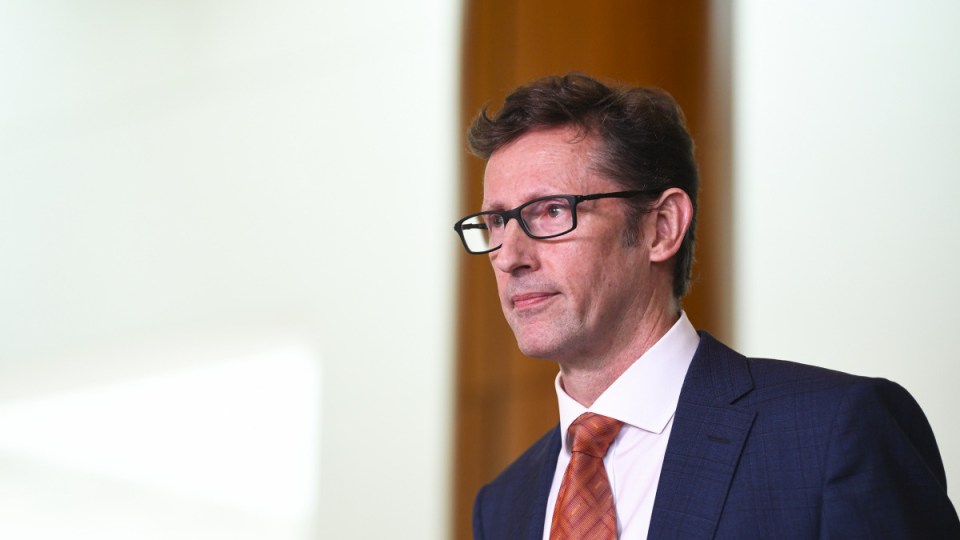 Scott Morrison’s political flip flopping on superannuation is leaving his own side struggling to keep up.

Witness backbencher Senator Andrew Bragg, who told a conference last week “we don’t tell super funds what to invest in. If people want to do that, they can go to Argentina”.

Treasurer Josh Frydenberg should brush up on his Spanish.

Telling super funds what to invest in is precisely what the government’s latest superannuation legislation is all about.

The government’s Your Future, Your Super bill would give the Treasurer the power to cancel any super fund investment at the stroke of a pen.

It is an extraordinary power, more reminiscent of a South American dictatorship than a functioning market economy.

The Shining Path the government is now walking down creates a dangerous precedent.

It should send a shiver through the spines not just of super fund trustees, but every executive in every boardroom.

Even the Greens think it’s going too far.

Perhaps Senator Bragg assumed a Liberal Prime Minister would have to be out of his mind to propose such a thing.

If that is the case, he has badly misjudged Scott Morrison as a leader attached to conviction and principles.

He must now ask himself the following question: If Scott Morrison can’t even abide the basic tenets of market capitalism, what does he stand for?

Of course, Senator Bragg could have saved himself the embarrassment his unwitting slapdown of his leader by reading the YFYS bill.

He is, after all, a former finance industry lobbyist who presents himself as informed on the latest legislative developments.

Those who have read the bill don’t like it.

Former Liberal, now independent, Craig Kelly says he will vote against it because “several provisions of the bill are contrary to Liberal Party values”.

Another former Coalition MP who now sits on the cross bench, Bob Katter, says: “I will have great difficulty voting for a proposal where the Treasurer can veto investments by superannuation companies.”

The investment kill switch is not the only problem with this bill.

Many on the Senate and house crossbenches, including Mr Kelly and Mr Katter, share Labor concerns about “stapling” provisions.

Everyone agrees that workers being in multiple funds is a bad thing, and everyone wants to fix it.

But you don’t do that by putting workers in poorly performing funds for life.

You do it by fixing fund performance first so that when workers are put into a single fund it’s one that will deliver them strong returns.

This again is a simple matter of basic market fundamentals: the magic of compound interest and the efficient allocation of scarce capital.

To be clear, Labor wants to support this bill.

We want super funds to deliver better returns for members so they have a better retirement.

We call on the government to bring forward legislation that genuinely achieves those aims.