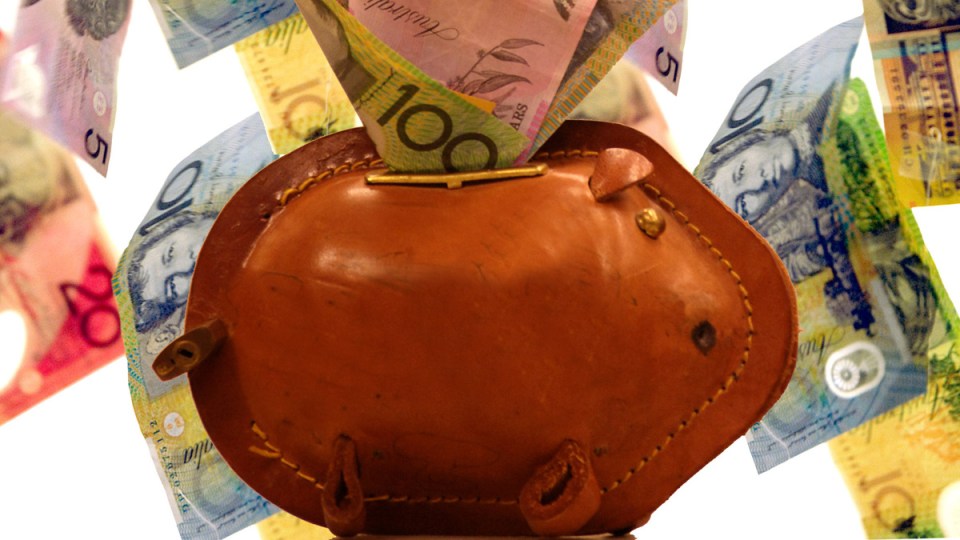 Superannuation laws due to take effect in less than 90 days remain a concern for the industry. Photo: AAP

Proposed superannuation laws due to take effect in less than 90 days are a $3 trillion concern for the superannuation industry and consumer advocates.

The ‘Your Future, Your Super’ bill had many flaws and should not be passed in its current form, AMP Australia’s new boss told a parliamentary hearing on Wednesday.

Chief executive Scott Hartley, who has been in the troubled role since January, said the bill was sprung on the industry with undue haste, unclear methodology and no regulations to show how it will work.

“It’s hard to comment on the detail when you haven’t seen it,” Mr Hartley said.

“Despite the fact that there are no regulations, the government proposes the first annual performance test occurs in less than three months from now.”

The loosely-worded bill would also give the treasurer ministerial discretion to ban categories of investment, such as wind farms or coal mines, but would not be required to act in the best interests of the account holder.

“It would be quite a strange environment to operate in,” Mr Hartley said.

Martin Fahy, chief executive of the Association of Superannuation Funds of Australia, wants the rollout of the laws delayed until July 2022.

He also wants the proposed performance test watered down into a two-year trial run.

Dr Fahy said the proposed July 1 start date would place an enormous burden on employers to manage the changes, including the transition to one default account for workers.

The Australian Industry Group also rejected the bill and said businesses would not be ready in time.

The proliferation of multiple accounts under the existing system means savings can get lost and workers can be assigned to a default fund that might turn out to be a dud.

“For too long trustees have been left alone in the dark with our money,” Mr O’Halloran said.

Under the laws, underperforming funds will be cut off from new members and required by the prudential regulator to shape up or exit the market.

Underperforming products can reduce a typical member’s balance by more than $500,000 by the time they retire.

But the proposed performance test covers investment performance and not costly administration fees.

This approach will turn up the heat on underperforming fund managers, but does little to target inefficiently administered funds, Super Consumers Australia said.

Mr Hartley said the performance test lacks procedural fairness because the scores can’t be challenged and the retrospectivity is highly unreasonable.

For the prudential regulator, the Morrison government’s proposed performance test establishes a clear benchmark for trustees to achieve and, importantly, introduces significant consequences for trustees with products that are laggards.