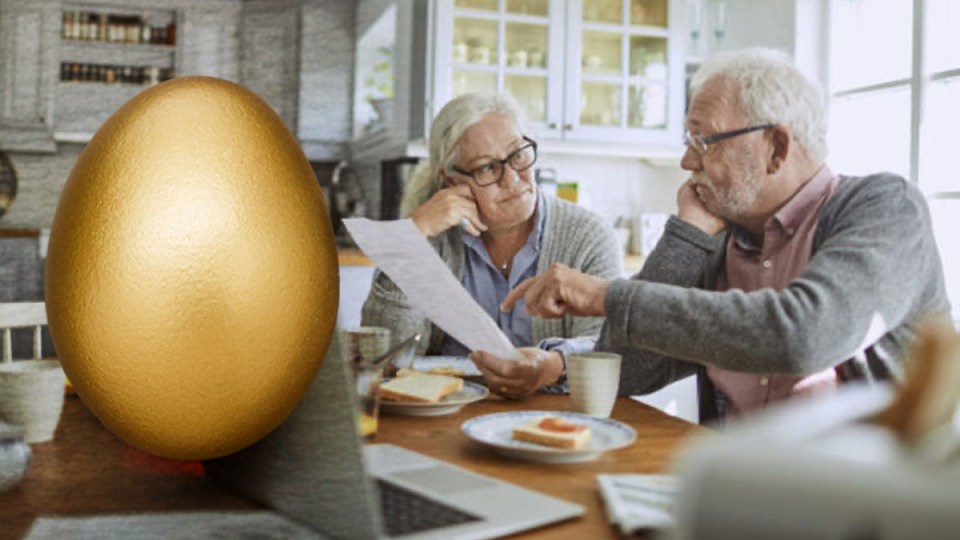 The government’s Retirement Income Review has grossly overestimated the likely retirement income delivered to workers if the superannuation guarantee (SG) is not lifted from 9.5 per cent, new research has found.

The research, carried out on behalf of Industry Super Australia, claims the RIR overestimated the likely retirement income of a median earner by 40 per cent.

“The Retirement Income Review claimed a median earner would retire with about $40,000 annual income a year if the super rate was kept at 9.5 per cent,” the research noted.

But using more realistic assumptions about people’s working lives and earnings suggests median-income earners in a couple would receive just $24,000 each per year in retirement, significantly below the RIR estimate, the research found.

The RIR estimates are based on the assumption that “all workers receive super contributions for 40 years – yet 75 per cent of women will not, nor will 61 per cent of men,” the research noted.

The RIR’s work also assumed that everyone would make voluntary contributions to superannuation to boost retirement savings.

But ISA’s research pointed to comprehensive HILDA data produced by the University of Melbourne that found “almost 80 per cent of Australians do not salary sacrifice into their super at all”.

And more than 52 per cent of voluntary contributions are made by just 7.4 per cent of super fund members who have self-managed super funds and are overwhelmingly high-income earners.

Most Australians do not receive a single age pension

The RIR estimates are based, as are ISA’s, on the assumption that retirees gradually erode their savings and live on an increasing level of the age pension.

However, the RIR assumed everyone would earn a single age pension, which is higher per person than for a couple receiving the age pension.

“But 75 per cent of Australians retire as a couple,” Mr Dean said.

The RIR also assumes all retirees “like clockwork, whittle away their savings at a steady pace until they are 93,” Mr Dean said.

“They expect everyone to eat the house through retirement and not even have enough to buy a coffin at the end,” he said.

ISA’s research finds that those in the lowest 10 per cent of income earners, if receiving the age pension as a couple, would have individual incomes of $19,829 in retirement, compared to $33,469 using the RIR assumptions.

The RIR also assumed that all retirees would have no debt and would not have drawn down their super early during the pandemic.

Mr Dean described some of the assumptions as “ludicrous” and said they “vastly inflate retirement outcomes”.

“The troubling conclusion is that the review was rigged to get an outcome the government wanted,“ Mr Dean said.

“Modelling based on wrong assumptions has real-life ramifications.”

The research comes as members of the Coalition ramp up their calls for the government to scrap the legislated rises in the superannuation guarantee – from 9.5 per cent of wages to 12 per cent by July 2025 – or enable them to be traded off against wage increases.

“That would cut super for millions who otherwise wouldn’t save enough for retirement,” Mr Dean said.

“This would be a terrible outcome, as a more realistic working-life pattern shows the current super rate is not adequate for most women [and] low and middle-income earners to fund a secure retirement.”

Not everyone agrees that super should rise

Independent economist Saul Eslake, however, said he was unconvinced that there was a need to increase the SG beyond 9.5 per cent to deliver adequate retirements.

“I used to think that as far as super contributions go, the answer was ‘the higher the better’ within reason,” he said.

“However, now that Australia has moved into current account surpluses, one of the economic arguments for increased super no longer applies.”

By that, Mr Eslake means the current system is generating adequate investment offshore by super funds and others to fund national expenditure needs at home.

“Recent research has convinced me that, overall, 9.5 per cent is enough,” he said.

“While there is still a problem with women having inadequate superannuation savings, I’m not sure that increasing the SG for everyone is the best way to deal with that.”

Superannuation Minister Senator Jane Hume was unavailable for this story.