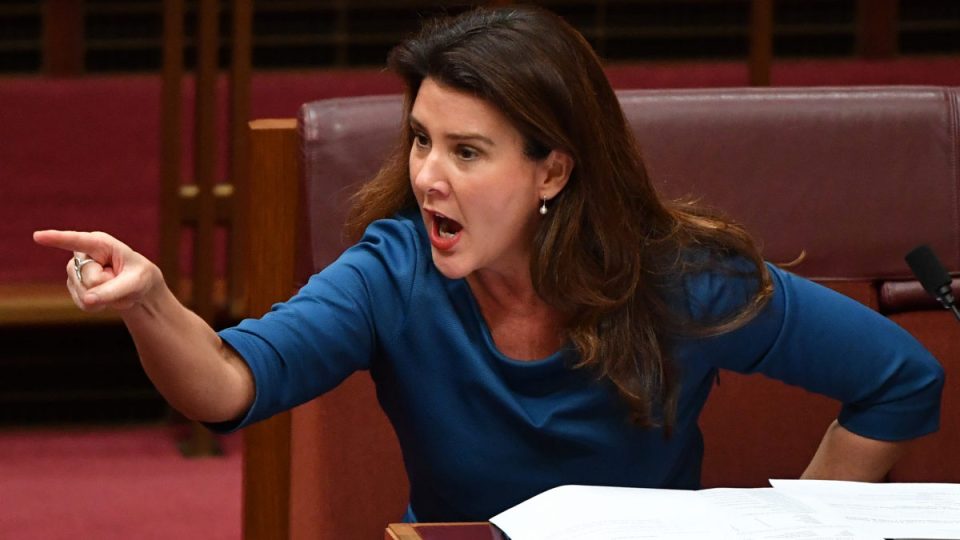 It doesn’t matter what the crisis, when it comes to the Morrison government the message is clear: you’re on your own.

Calling superannuation withdrawal measures of up to $10,000 “an important last resort lifeline” for women experiencing domestic violence, Minister for Superannuation, Financial Services and the Digital Economy Jane Hume later announced the policy would be reviewed following concerns from frontline workers about victim coercion.

Minister Hume now proposes to strengthen the “integrity” of the scheme with safeguards protecting the free withdrawal of funds. But additional steps for accessing women’s retirement funds do not change the policy’s message: survivors of abuse must fund their own crisis supports. All the while abusers roam free – an addition of intolerable insult to injury.

Safeguards may stop abusive partners forcing women to raid their retirement savings, but it’s not stopping the federal government. The early-release scheme is entirely consistent with the government’s clear established priorities: dismantling the superannuation system – rain, hail or shine.

Women marching for economic security and safety are not just ignored by the government. The Coalition’s anti-superannuation crusade to transform the system into an emergency personal bank account actively exploits women’s heightened COVID-era economic vulnerability.

Women worse off since COVID

In the initial COVID shutdowns, women experienced greater losses of jobs and hours. Against this backdrop of women’s desperation, the federal government introduced the superannuation early release scheme. Significantly, this was introduced two weeks before the introduction of the Coronavirus Supplement and the JobKeeper wage subsidy.

Between April and December 2020, 1.5 million women drew down their super, one-quarter of the entire female workforce. $14.9 billion was stripped from women’s already meagre retirement savings. Some 345,000 women completely emptied their accounts. Many more women aged under 20, and also those aged 36-55 (prime working years pre-retirement), withdrew from their superannuation compared to men.

The federal government acknowledged heightened gendered violence risks during COVID. But it has still failed to give sufficient funding to the domestic violence sector, lift critical income supports for vulnerable women fleeing abuse, or introduce paid domestic violence leave into minimum labour laws. In fact, $1 million was cut from anti-domestic violence education programs in schools in the 2020 October Budget.

Abolishing the $450 per month minimum threshold, closing the ‘motherhood gap’ by making super payable for all paid and unpaid care-related absences, and proceeding with the legislated increase in the superannuation guarantee (to 12 per cent) are all important to boosting women’s economic security and safety.

Women desperate for incomes to survive are more reliant on abusive partners and low-wage casual jobs, more helpless to the threat of ‘handsy’ bosses and colleagues, and below-poverty welfare payments in the future. This latest policy only increases the risks of gendered violence over women’s lifetimes.

For women experiencing job loss, financial hardship or domestic violence, the message from the federal government is one we are getting sick of hearing: in a crisis, you’re on your own.

Australian women deserve so much more.

Alison Pennington is a senior economist at the Australia Institute’s Centre for Future Work. You can follow her on Twitter at @ak_pennington

Wrecking superannuation, not protecting women, is the government’s priority